Aldi shopper protocol: Did you know about this ‘unspoken’ Aldi shopping rule?

A regular shopper at the budget German supermarket chain has lifted the lid on one of Aldi’s “unspoken rules” in a post on Facebook. Taking to an Aldi Mums group, the shopper revealed she gives way for customers who are only carrying a few items to check-out and sparked a debate whether this was the ultimate “unspoken” Aldi rule.

She wrote in the group: “I’ve always let other shoppers in front of me at the checkouts if they have five or less items than me (when doing a bigger shop).

“Would you agree this is an unspoken Aldi rule?”

The post received a lot of attention and within minutes it racked up thousands of likes and hundreds of comments agreeing and disagreeing with the original shopper.

The majority of Facebook users agreed with the “unspoken” rule to always let shoppers ahead with five items or less.

One user responded to the post and wrote: “100 percent I always let people ahead of me at Aldi when they only have a few items. 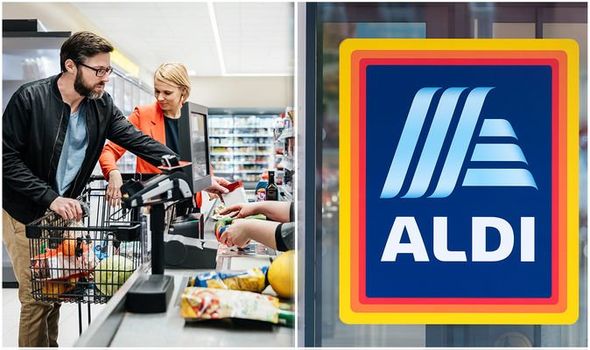 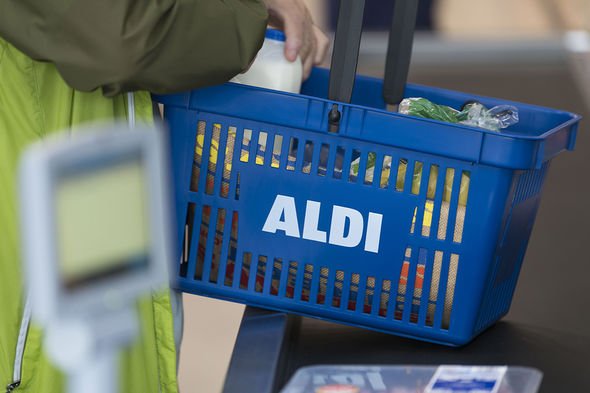 “I’ve had nothing but great experiences with Aldi and when my daughter was a baby people would always offer to help me load my groceries onto the conveyor belt.”

And another agreed: “Yes 100 percent. Pay it forward time saving.”

One Facebook user said: “Yes I do it all the time. Has happened back to me like once.”

A second wrote: “I do this all the time, but never have I been extended the same favour.”

A third said: “I’ve always done it. In almost every shop actually.

“[But] It’s never been reciprocated.

And another remarked: “Yes. Always.

“Yet I never seem to be the recipient of this courtesy when I just have a few items. Like ever!”

While the majority of comments seemed more inclined to agree with the original user, there were other group members who disagreed with the rule. 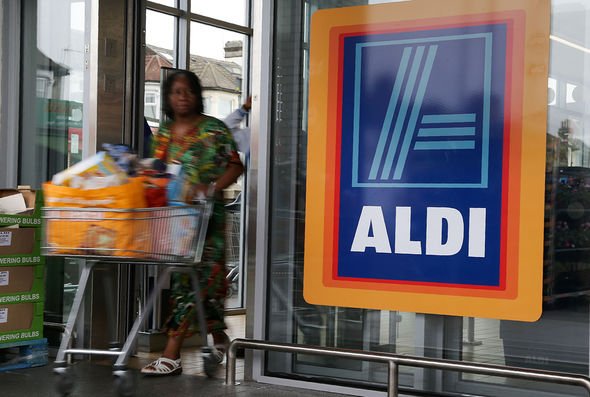 An outraged shopper responded to the post: “No why? Are they more busy and important?

“Surely a few minutes waiting in line won’t kill anyone.”

A second wrote: “No way am I letting anyone go in front of me, especially with the coronavirus about.

“I’m going in and getting out and home before I catch anything.”

Another pointed out: “No – and I think people that get the sh*ts when it doesn’t happen to them even though they do it are a little unfair.

“You have no idea what the person is going through or if they need to get somewhere – if they let one in front then they have to let many in front and end up way behind.”

And a fourth simply wrote: “This is not a rule.” 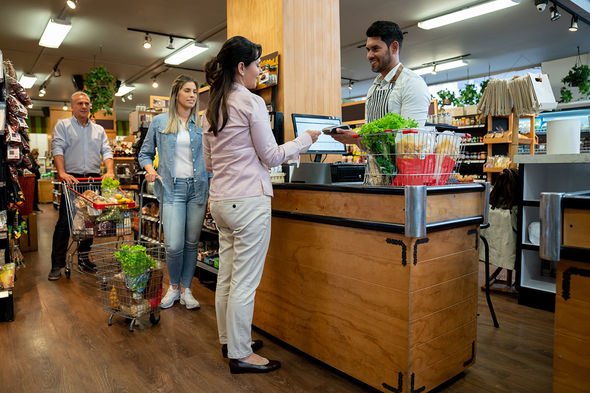 With growing panic among shoppers amid the coronavirus crisis, customers are currently urged by supermarkets to shop “consciously” and to avoid “stockpiling”.

Across the UK it has been reported that UK supermarkets shelves have been stripped bare, despite the Government urging the public against panic buying items.

Supermarkets including Tesco, Sainsbury’s, Morrisons, Asda, Waitrose and Aldi have had to crack down on over cautious-shoppers who have been stockpiling in-demand items such as toilet roll, anti-bacterial spray and gel, pasta, tinned goods and cleaning items.

Supermarkets have been limiting the sale of “essential items” customers can purchase by putting a transaction limit.