She’s in an empire state of mind.

The “Empire State of Mind” singer, 41, arrived on the steps of the Metropolitan Museum of Art in a silver gown and black cape embroidered with the Manhattan skyline by Ralph Lauren.

Her husband, Swizz Beatz, also represented New York in a Yankees-inspired outfit complete with a bomber jacket and baseball cap.

Keys told La La Anthony that her and Lauren’s inspiration for her ensemble was New York City — since both she and the iconic designer are from the Big Apple.

“We just really wanted to bring New York to the gala,” she added, noting that it’s “an honor” to be from New York and is “so proud of our resilience.” 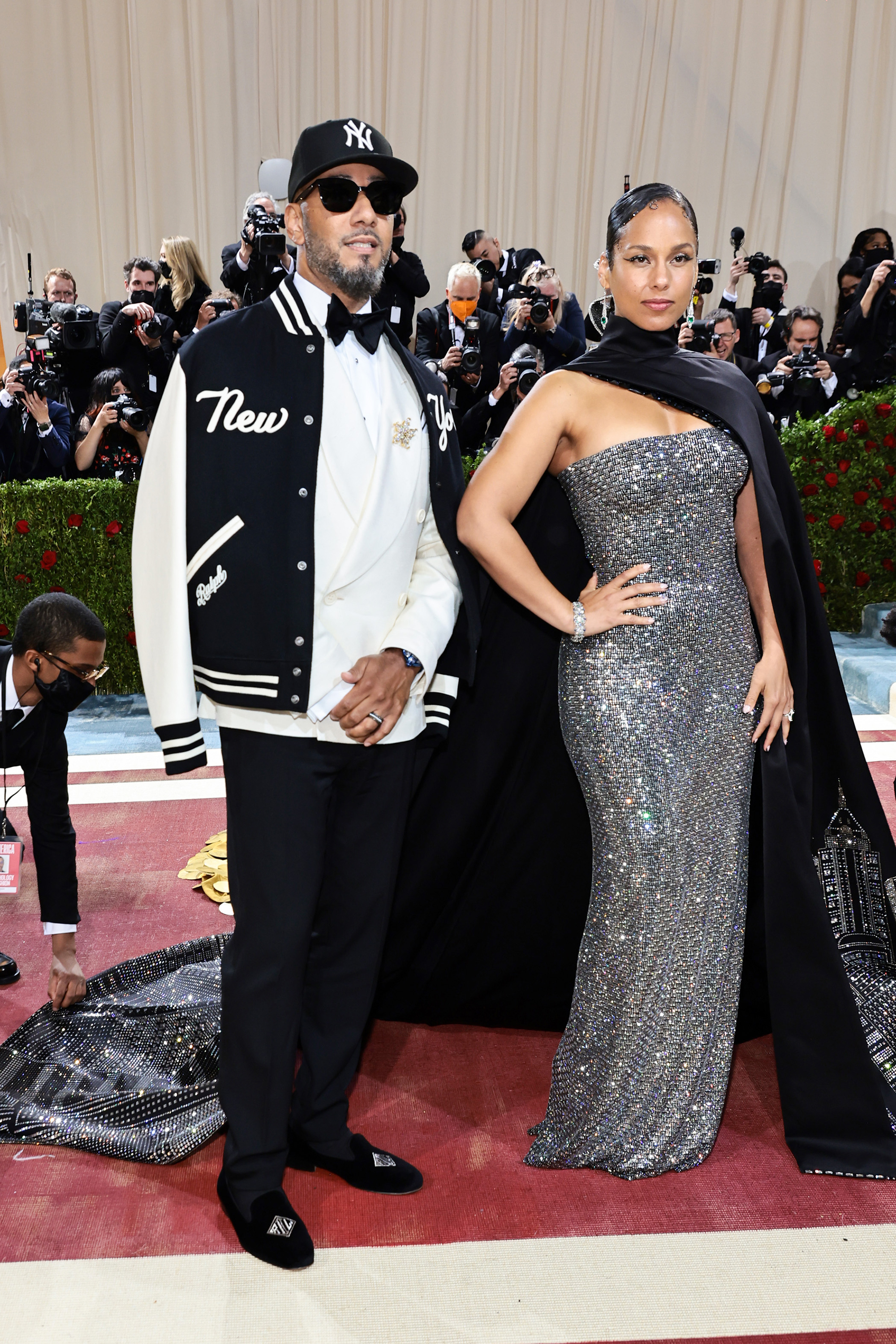 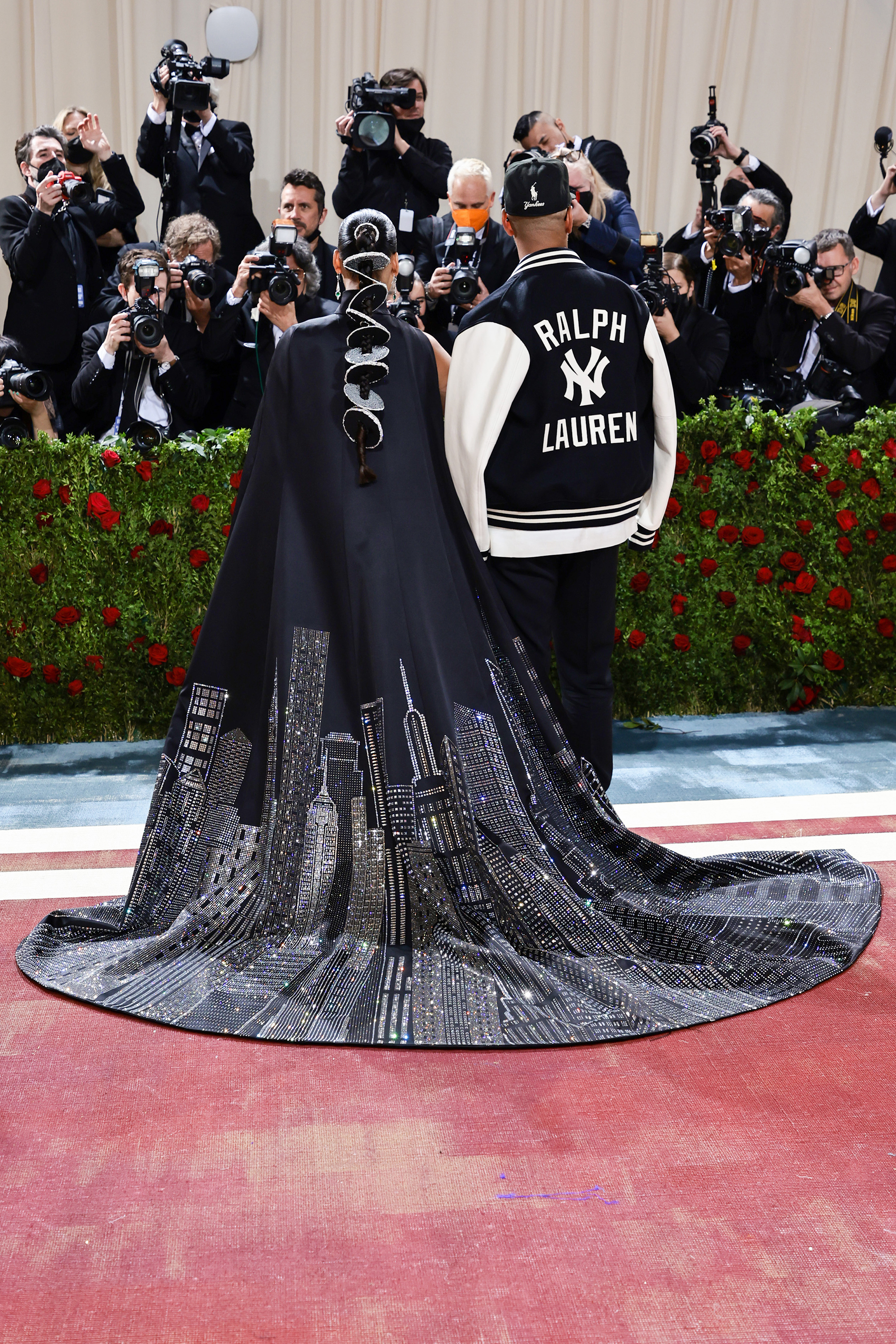 It’s based on a two-part exhibition from the museum, the second installation of which will “reflect the evolution of American style” and also “explore the work of individual tailors, dressmakers, and designers,” as the Costume Institute’s head curator, Andrew Bolton, told Vogue.

Keys, who is known to not wear any makeup, also debuted her new makeup collection under her wellness brand, Keys Soulcare, at the Met Gala, according to HighSnobiety.

The “If I Ain’t Got You” singer pulled her new products, including blush, brow gel, and lip balm, from her “Color Care” line for fashion’s biggest night.

She previously said she stopped wearing makeup in 2016 because she was “addicted to it” and “didn’t feel comfortable without it.” 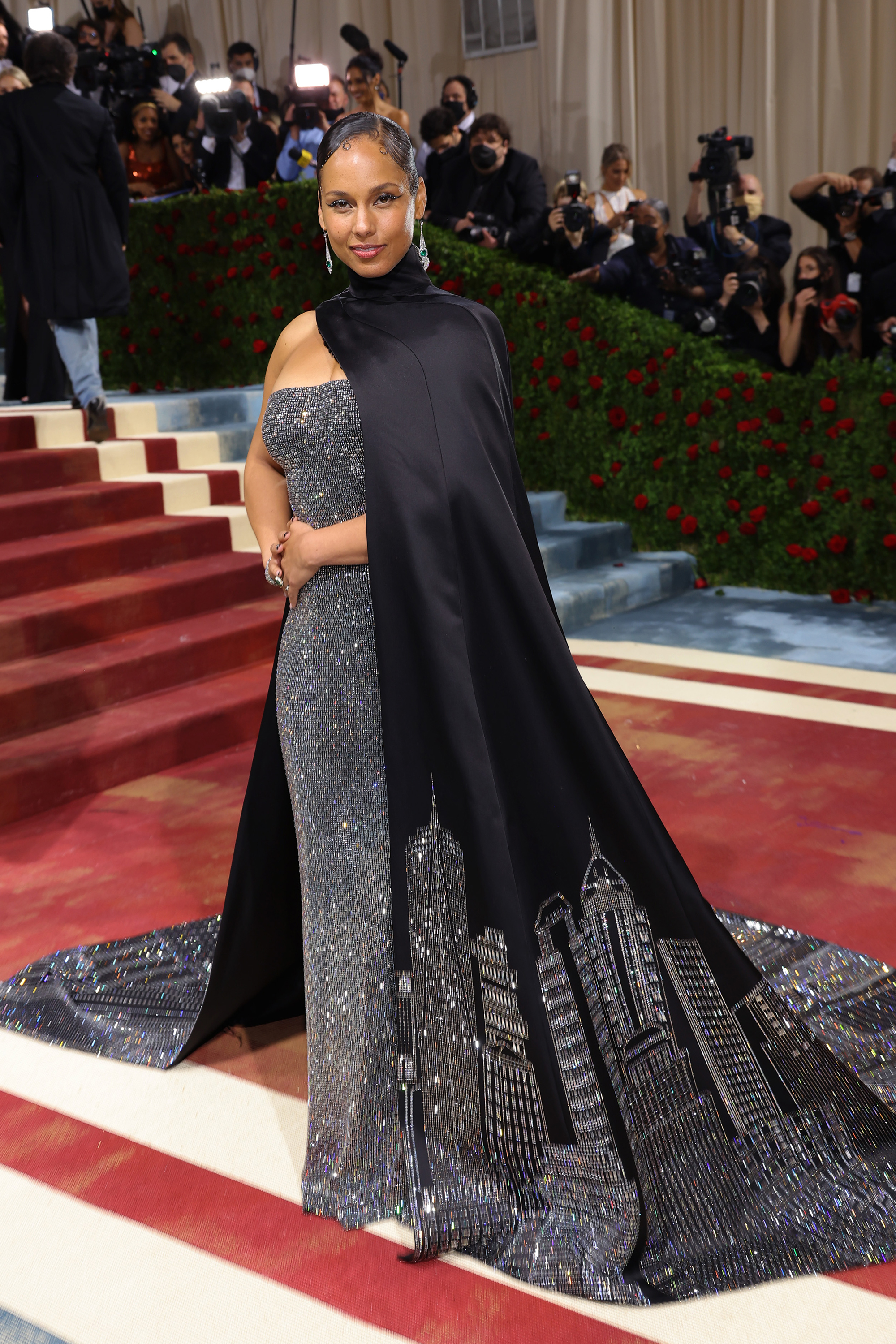 With or without makeup, Keys is no stranger to the Met Gala.

In 2021, she even threw a post-gala bash at Casa Cipriani in lower Manhattan that drew the likes of A-listers like Michael Jordan, Elon Musk and Leonardo DiCaprio.