Alicia Keys stopped wearing makeup after becoming ‘addicted’ to it

Alicia Keys is opening up further about her famous decision to stop wearing makeup in 2016.

Keys first discussed her choice to quit cosmetics and launch the #NoMakeup social media campaign in a 2016 essay for Lenny Letter entitled “Time to Uncover,” recalling her confidence after going barefaced for her “Here” album photoshoot. 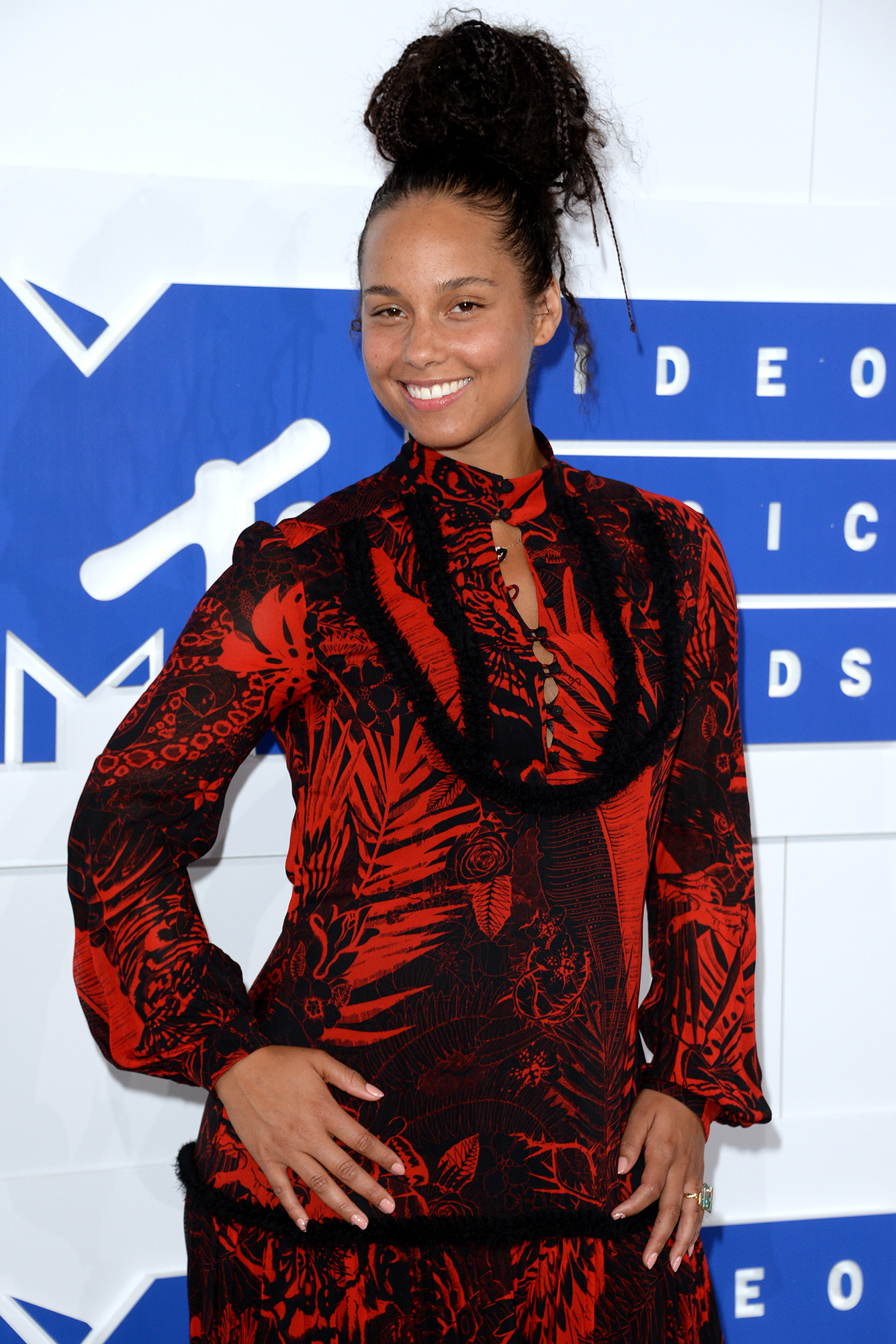 “I swear it [was] the strongest, most empowered, most free, and most honestly beautiful that I have ever felt,” the Grammy winner wrote. “I don’t want to cover up anymore. Not my face, not my mind, not my soul, not my thoughts, not my dreams, not my struggles, not my emotional growth. Nothing.”

Keys skipped the makeup for a number of red carpets and performances that year, but eventually softened her stance, telling Allure, “I’m not a slave to makeup. I’m not a slave to not wearing makeup either. I get to choose at [any] given moment. That’s my right.”

For her multiple Glamour UK covers, Keys sported a series of makeup looks “designed to reflect different aspects of her identity, from her tomboy nature to her soft feminine side and her fully empowered sense of self,” according to the glossy.

Elsewhere in the story, the star discussed the upcoming launch of her lifestyle and beauty brand, Keys Soulcare.

“I’ve always had a challenging time with my skin and having to figure out how to manage it, and be in the spotlight,” she said. “Having to constantly be in this crazy cycle of putting on make-up to cover the bumps and scars and then because I had make-up on under the hot lights, there were more bumps and scars. I felt like I had to hide everything and I felt really self-conscious.”

Continued Keys, “I struggled so much in my skin and really even being clear about my self-confidence and self-worth. So, it’s a dream come true, [as] I’ve always wanted to create something [like this] because I wanted something that would work for me when I was having difficult times; that would make me feel great and that was also good for me.” 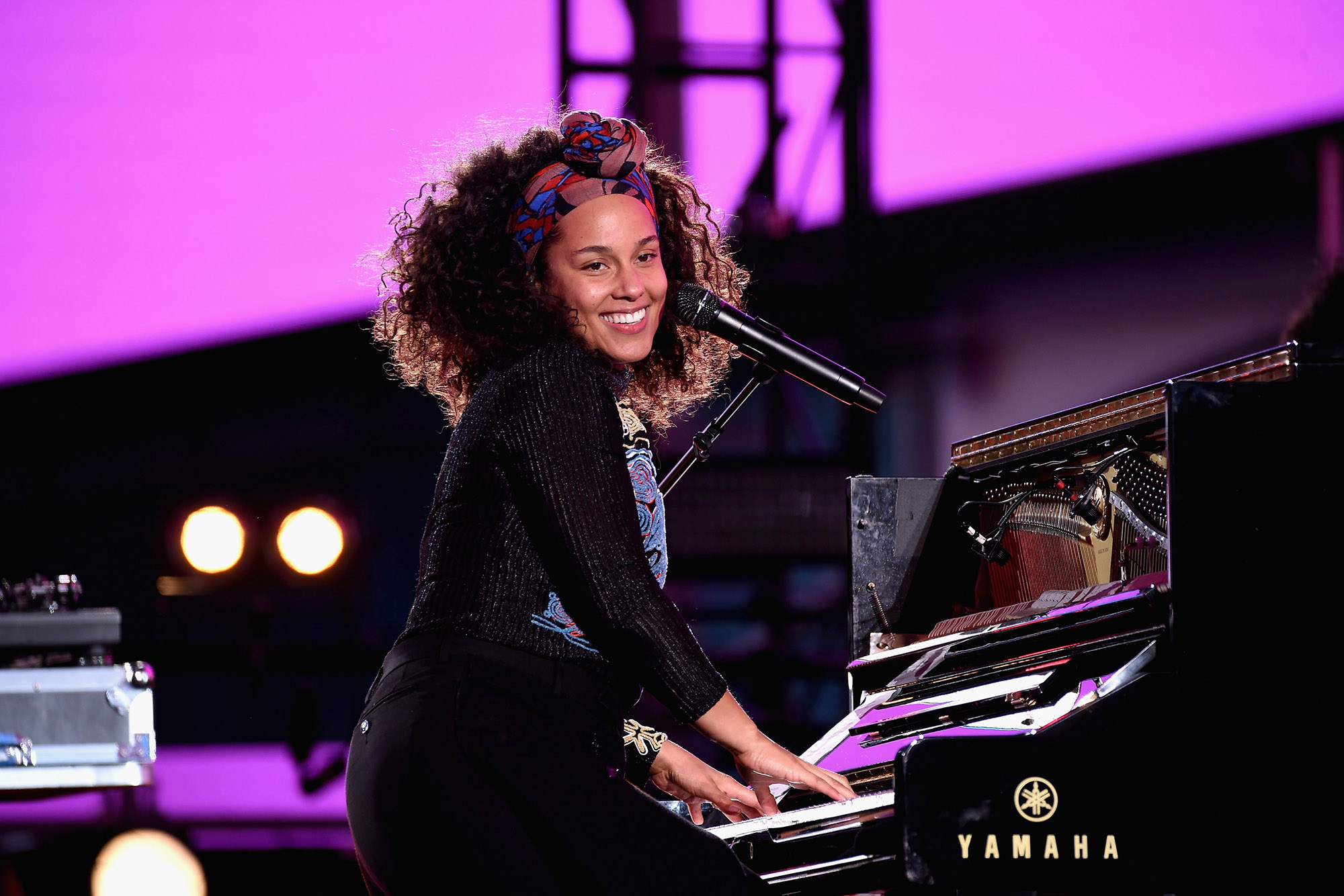