What Amanda Bynes’ life is like ahead of her 35th birthday

Amanda Bynes’ attorney denied a report that said her conservatorship will last until 2023 — and clarified that the end of the arrangement for the “Easy A” star has not yet been determined.

“Her conservatorship is not extended through March 2023. It is open day to day,” lawyer David Esquibias said in a statement to People.

“A status report regarding her health and welfare was recently filed and approved by the court. By law, the next status report is due in two years.

“Her conservatorship will terminate when it is no longer convenient for Amanda.”

Bynes’ mother, Lynn Bynes, was granted temporary conservatorship over the Nickelodeon actress in August 2013 after she allegedly set fire to a driveway. Lynn regained conservatorship of the star in October 2014.

In 2020, The former “Amanda Show” star faced struggles with her mental health that left her having to shelter “in a safe location” where she is “doing well,” Esquibias said in May of that year.

Ahead of her birthday in April, Esquibias again said she was “doing well.”

The attorney said the “What a Girl Wants” actress “lives by the beach” and is “looking forward to celebrating her 35th birthday with family and friends.” 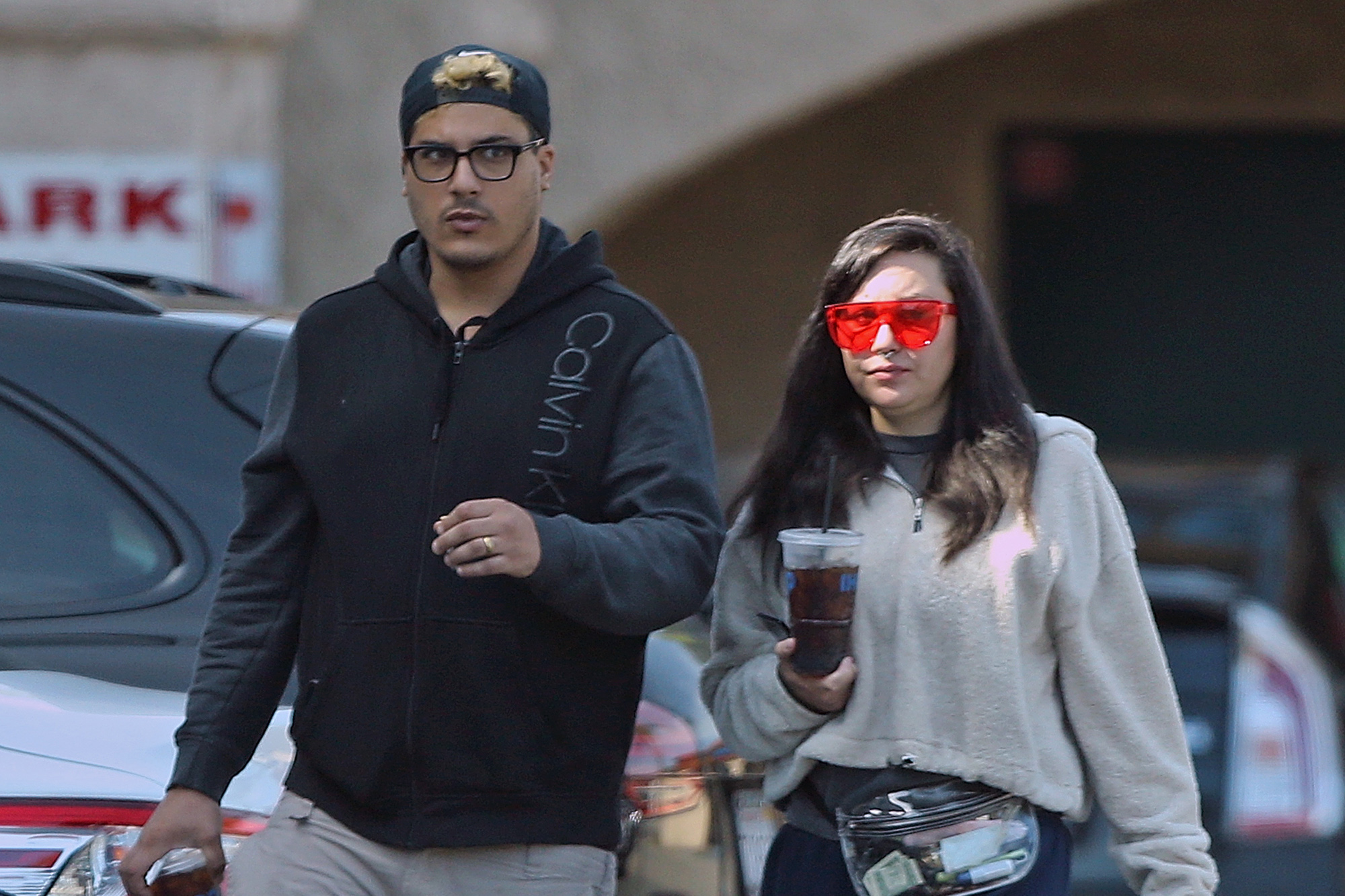 It appears Bynes is still engaged to fiancé Paul Michael, who previously voiced his support for Bynes and her treatments in an exclusive interview with Page Six.

“She is affected by trauma from her childhood. The anxiety made her drop out of school and the judge ordered her to work on that in residential treatment,” Michael told us in March 2020, without further explaining her “trauma.”

“She’s doing really well, besides anxiety and trauma,” he said. 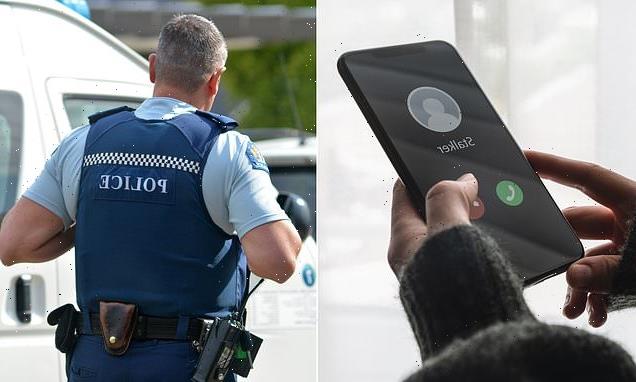