An artist photoshopped cat faces onto other animals

An artist has created photos of bizarre creatures by editing cat faces onto other animals.

Galina Bugaevskaya, 29, from Moscow, has gathered more than 54,900 followers on Instagram where she documents her unusual work.

Some of Galine’s best work has been collated into an online gallery by Bored Panda.

Bizarre pictures include a hilarious cat goat, a crocodile whose menacing jaw was replaced with a kitten ‘s face, a confused bee and an angry sheep. 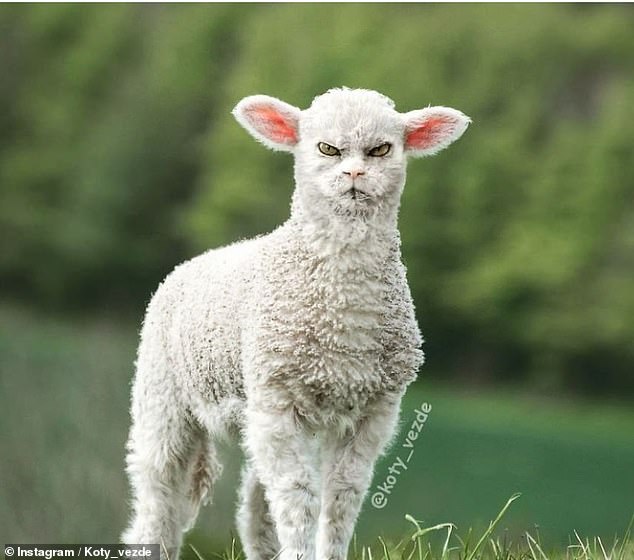 Galina Bugaevskaya, 29, from Moscow, has gained a strong following on social media thanks to her bizarre yet hilarious pictures (pictured: a very angry-looking sheep) 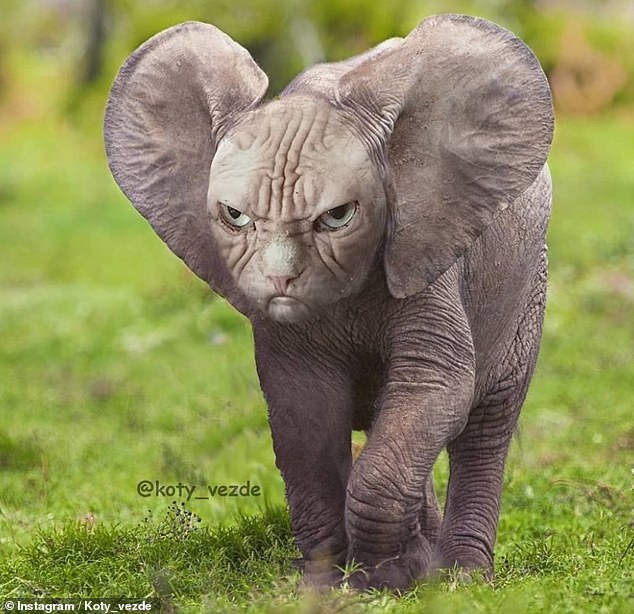 The artist superimposes cats faces onto other creatures to create hilarious and bizarre montages (pictured, an elephant) 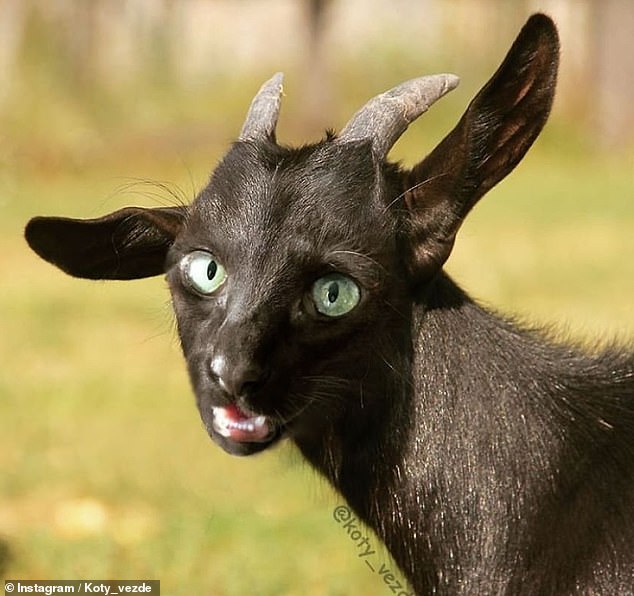 A goat or a coat? The artist often picks funny faces in order to create hilarious portraits, such as this laughing goat 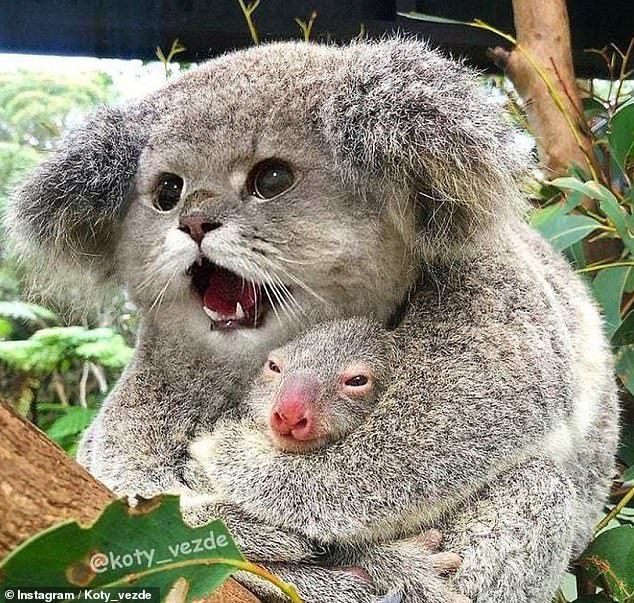 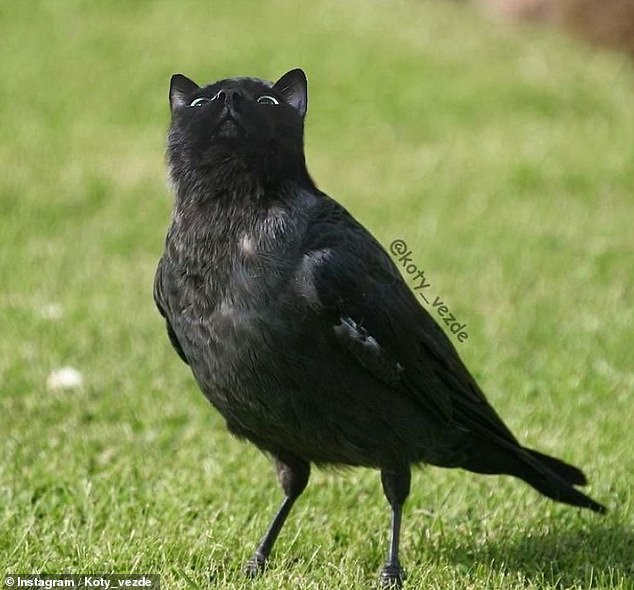 Galina often perfectly matches each of the cat faces with the animal she chooses for her photoshop experiments (pictured: a crow with a cat face) 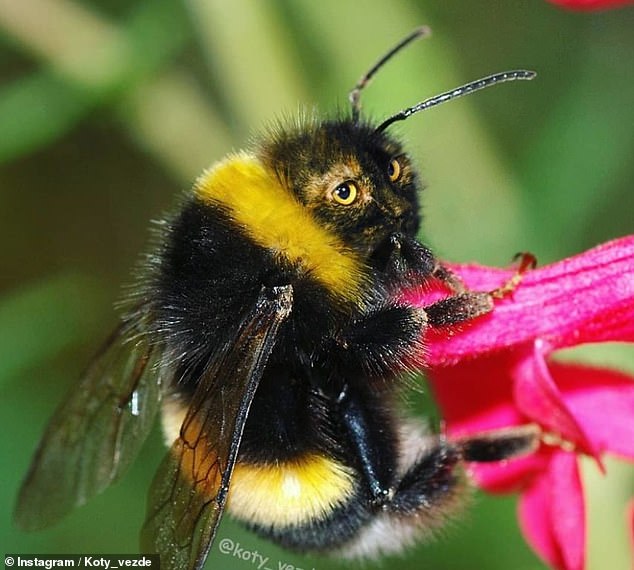 All creatures great and small! Galina remains creative with her projects, and has even inserted  a feline’s head onto a bumble bee (pictured) 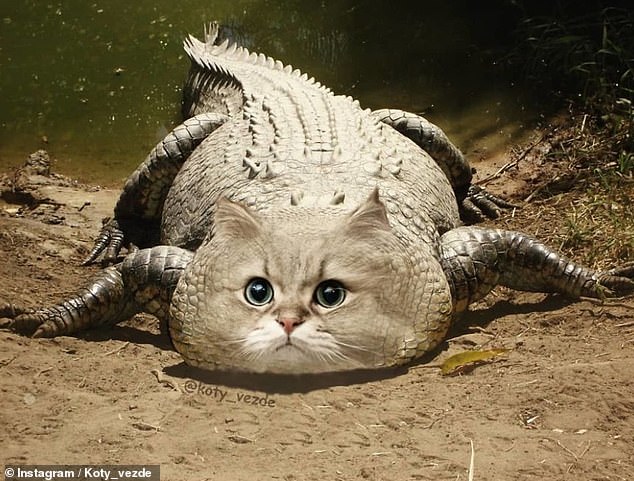 Not so scary anymore! In another hilarious picture, a crocodile’s threatening set of jaws was replaced by an impressed kitty (pictured) 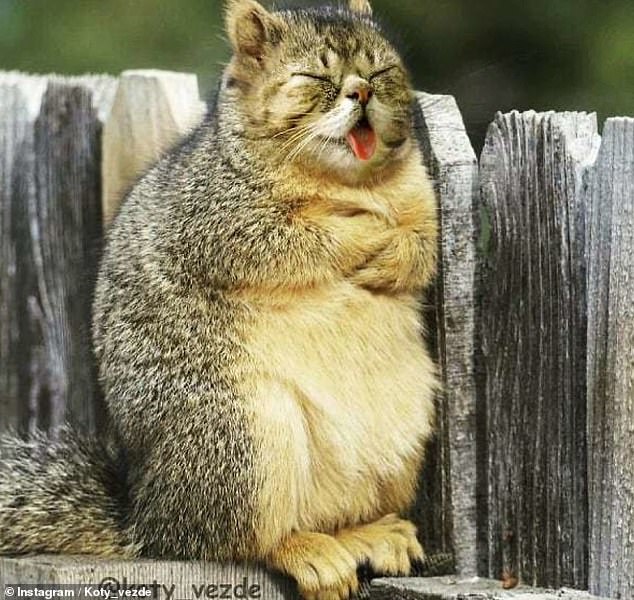 No laughing matter? In another photograph, a happy cat’s face had been pasted onto a squirrel body, making it look very content (pictured) 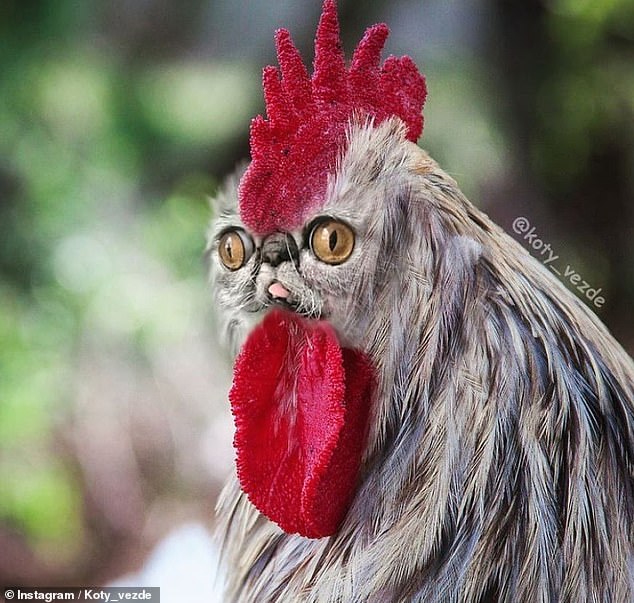 Confuse doodle-do! This rooster’s face completely changed when the artist edited it with a confused cat mug (pictured) 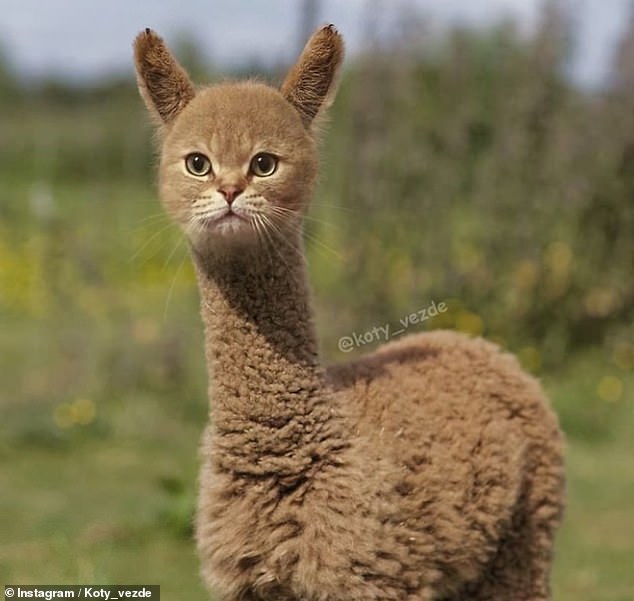 Llama drama! Some of the edits are particularly confusing, including this clever cat creature combination (pictured) 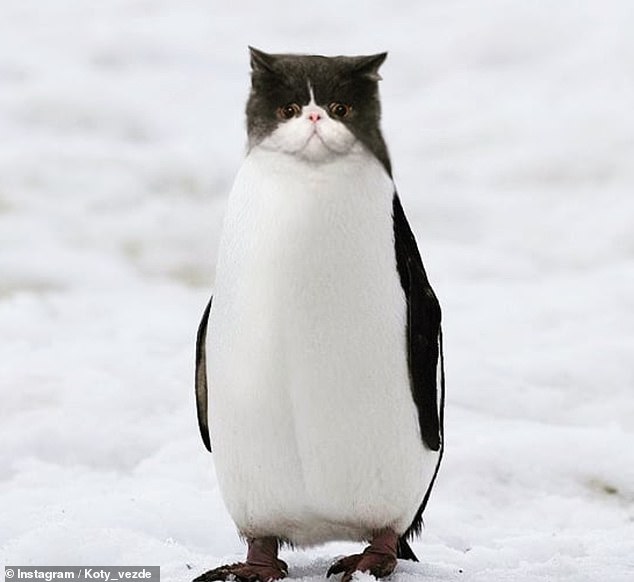 Frozen friend! The artist even photoshops animals which would never meet, including a cat’s head on a penguin (pictured) 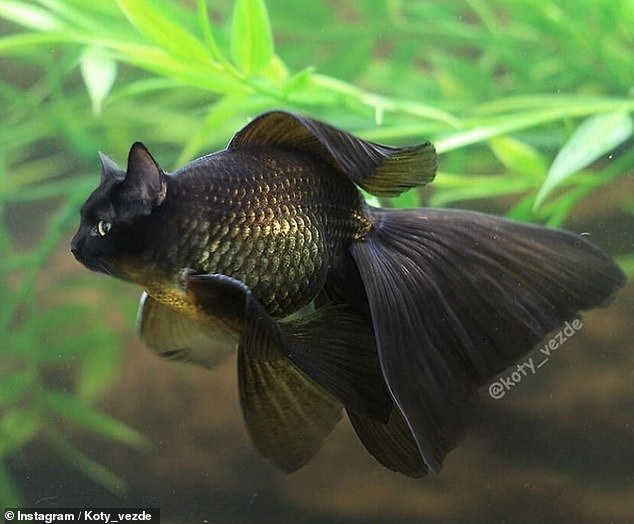 In another weird and wacky creation, Galina pasted a cat’s face onto a fish body to craft a wonderfully strange creature