An Exhaustive Breakdown of Cardi B's Looks in "Up"

Run, don’t walk to YouTube, and watch Cardi B’s music video for her new single “Up.” Are you still breathing after that? It’s an adventure for the senses, filled with colors and fashion, and a catchy hook that will take up residence in your ears for days. Clocking in at just under 3 minutes, it manages to fit several spectacular looks in a mélange of retro vignettes that pay homage to hip-hop aesthetics of the past. There are references to In Living Color’s Fly Girls, TLC and fish-eye lenses from the late 90s, and lots of 2010s-era glam, all scored to throwback 808 beats. And a wig filled with Barbie doll heads that sing. Yes, this video has it all!

Let’s break down her dazzling looks, most of which are based around a central corset. The outfits appear to be custom for the video, but Cardi and stylist Kollin Carter chose to spotlight plenty of indie designers of color.

First, Cardi stands resolutely atop the graves of 2020, symbolized by a sleazy Lothario and a tomb labeled “STUCK.” Yes, we all felt stuck last year. She’s wearing her favorite red bottom Louboutin shoes with back seam stockings, a corset dripping in crystals by Abraham D. Levy (a particular favorite of Drag Race alumni), and a hat covered in black roses by Sarah Sokol Millinery. Vintage lingerie meets funeral garb? That is a whole 2020 mood.

Next, Cardi channels a glam goddess in a flowing white gown by Franceso Murano. The gloves outfitted with dagger nails are a signature Cardi touch.

Recalling the 80s hip-hop scene in New York, Cardi and her posse dance in a pink paradise. She’s wearing a powder blue two-piece by Rey Ortiz, who wrote on Instagram that he even made the scrunchie atop her dark curls. Also, note the blue eyeliner moment.

The song is called “Up,” but Cardi takes us under the sea for this incredible Rococo mermaid look. While enjoying a bit of private time with her mergirls, she’s wearing an exquisite corset with matching handpieces and seafoam blue talon nails, constructed by Joyce Spakman.

This look is a dream. Artist Esme Wagemans made these custom plastic pieces for Cardi, and they resemble water flowing across her body while she’s surrounded by expensive champagne and sitting atop a lounge held up by a naked man.

Channeling TLC, Janet Jackson, and Aaliyah at the same time, Cardi and her dancers go 2000s futuristic bondage for this dance number. She’s wearing a custom corset by Bryan Hearns, while the dancers slayed in RXCH.

Of course, we’d be remiss without noting this wig by Tokyo Stylez. The doll heads actually sing backup vocals, but it’s so campy that it blessedly avoids being nightmare fodder. You can watch the video below. 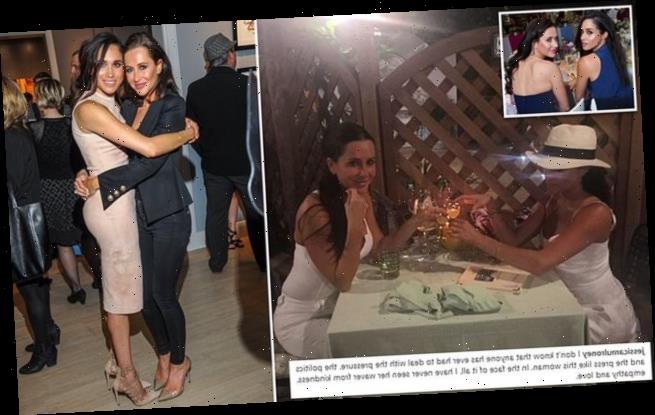