Camille Grammer: Kyle Richards told me in 2019 Tom Girardi ‘was in trouble’

Erika Jayne is in the hot seat at the “Real Housewives of Beverly Hills” reunion.

The embattled “How Many F–ks” singer, 50, shared the Bravo reality show’s Season 11 reunion trailer via Instagram Wednesday with the not-so-subtle caption, “The champ is here. Me. 💎.”

He then asks, “Why didn’t you leave Tom sooner?” in reference to Jayne’s now-estranged husband, Tom Girardi.

“Where was I going?” she responds.

“I know what you make on this show,” Cohen retorts. 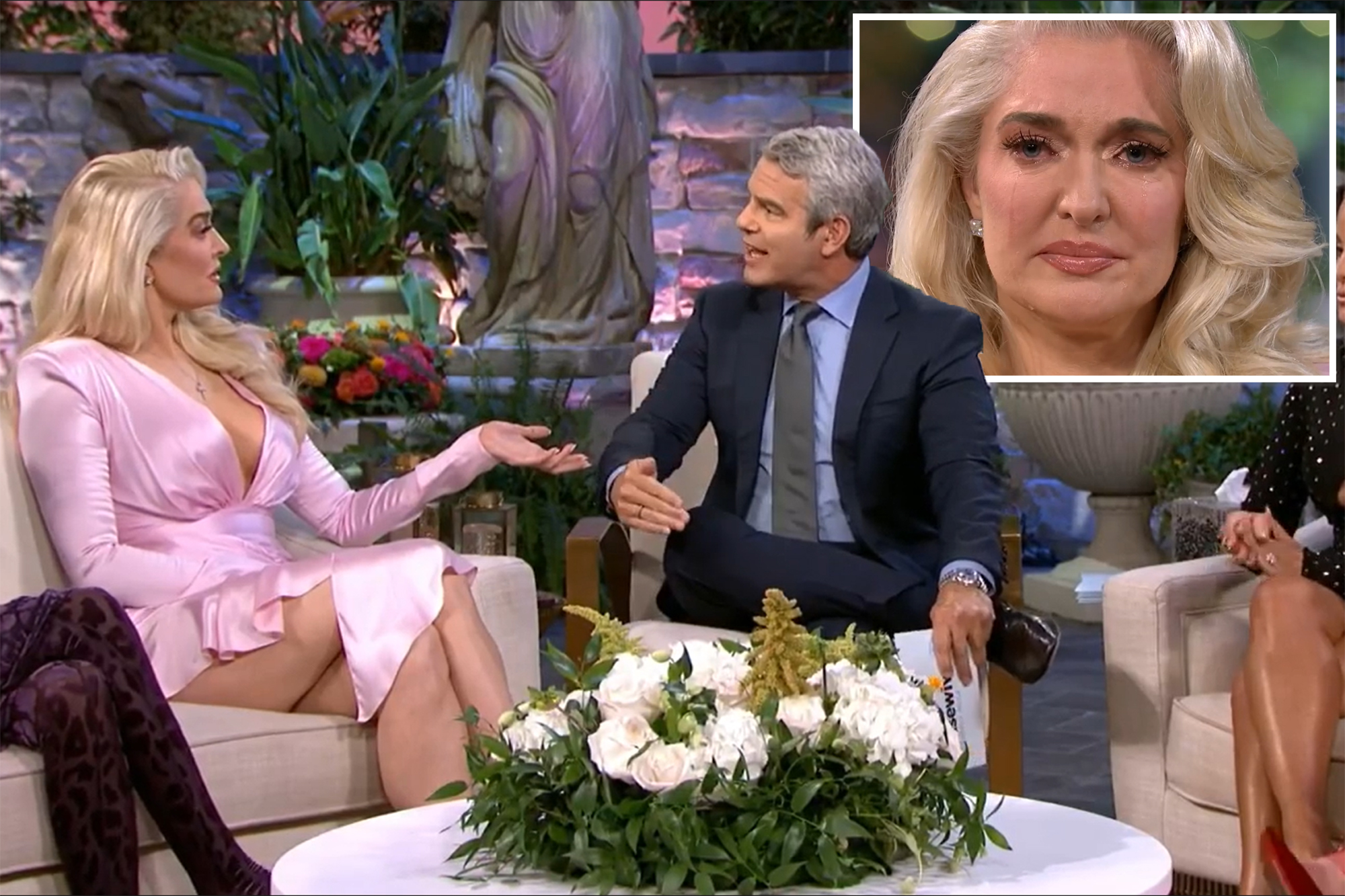 The Bravo honcho then brings up 82-year-old Girardi’s alleged extramarital affairs and the claims that the disgraced attorney put $20 million into her business account before asking the cast whether they believe Jayne’s side of the story.

“Can someone please back me the f–k upon what I’m saying?” Jayne angrily exclaims to the women.

The “WWHL” host also questions the former “Chicago” star’s allegation that Girardi had a diminished mental capacity and fires back that her story “lands differently when there are air crash victims.”

Both Jayne and Girardi were sued last December by a class-action firm on behalf of Lion Air Flight 610 victims for allegedly embezzling money through their “sham” divorce. 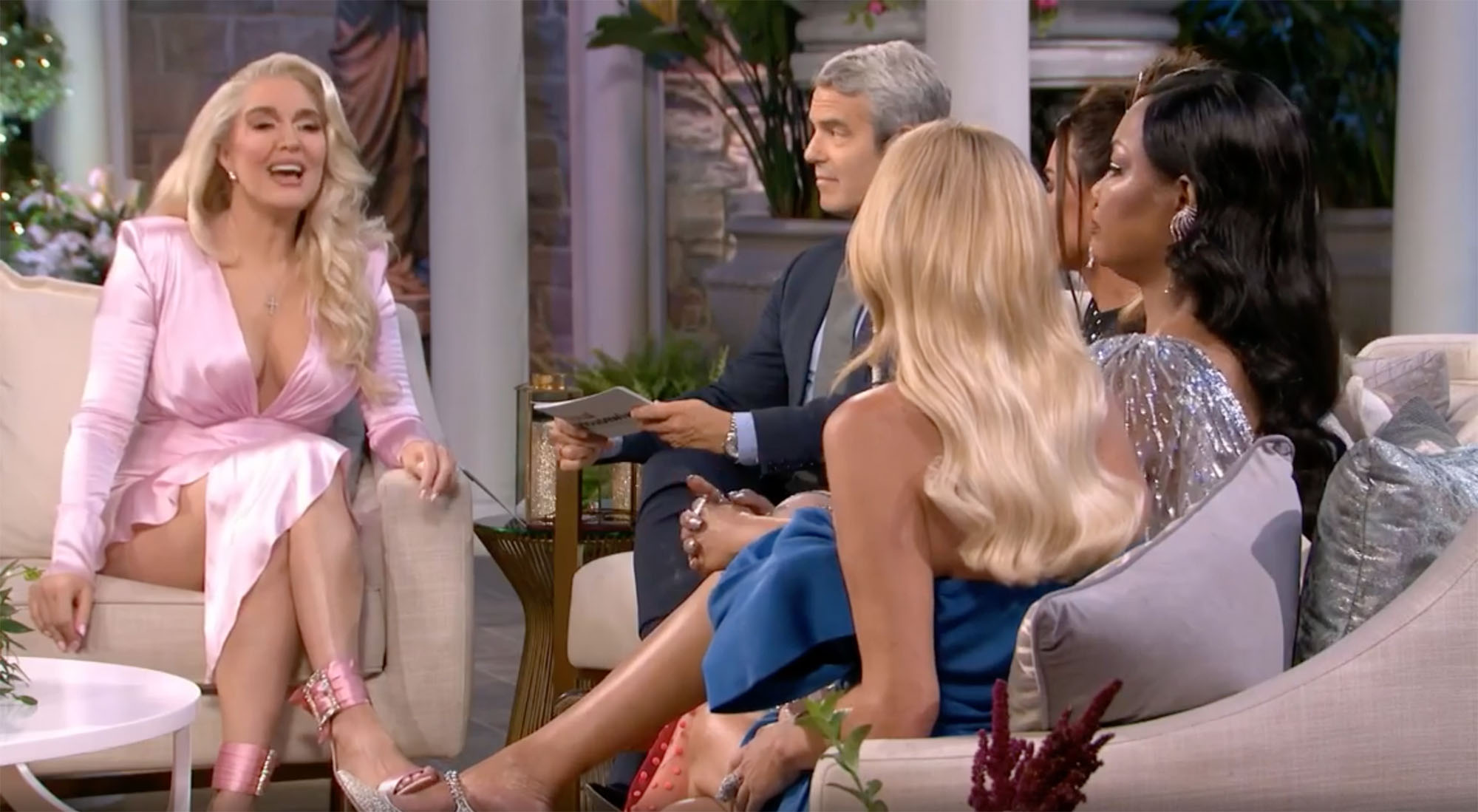 She also tells the group at the end of the teaser that she asked Girardi “why” he committed his alleged crimes.

“Friend of the Housewives” Kathy Hilton also makes an appearance in the trailer, but it is unclear whether she, too, questions Jayne.