Anna Kendrick Reveals Why She Doesn't Believe in Soulmates 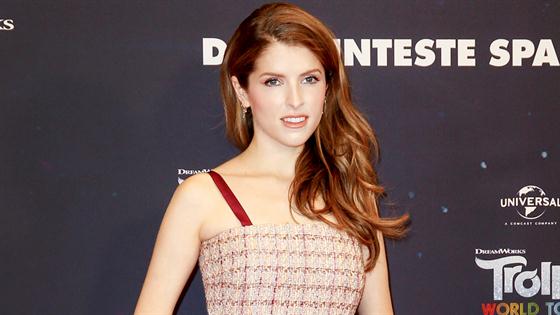 Anna Kendrick is getting real about love.

The Oscar nominee stars in the new HBO Max series Love Life, which follows a woman’s romantic journey over the span of a decade. In celebration of the show’s launch, Kendrick is opening up about love and the idea of finding “the one” in emmy magazine. The 34-year-old star covers the second May issue of the magazine, out June 2.

“Love Life is about one woman, my character, Darby Carter, who we follow for maybe 10 years,” Kendrick shares in an exclusive behind-the-scenes video for emmy magazine. “There’s this idea that in our lives we have a certain number of significant relationships that have an impact on us, and it’s really about exploring how we change.”

When it comes to her own personal life, Kendrick says that she doesn’t believe in “soulmates” in the traditional sense. Rather, Kendrick wonders if there’s “non-romantic soulmates.”

“I don’t believe in soulmates in any traditional sense for sure,” Kendrick shares in the BTS video. “Like, that word is kind of synonymous with ‘the one.’ There’s many ‘the ones’ and if we’re lucky we spend a long time with someone.” 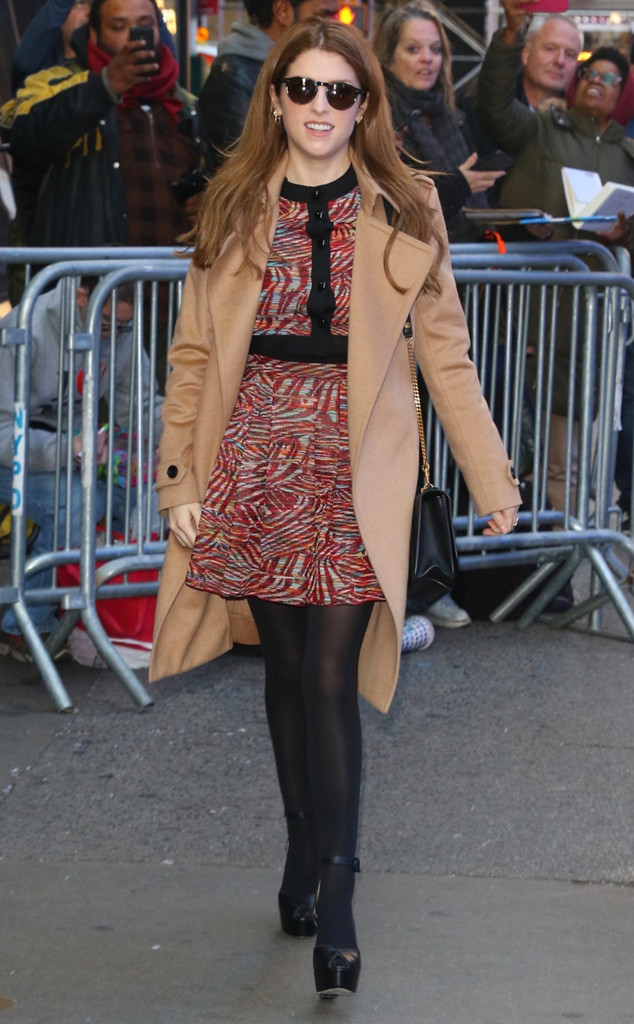 “I wonder if there are non-romantic soulmates,” the actress contemplates. “I mean, I would say that there’s evidence that it’s more likely that a soulmate is non-romantic. The best and longest relationships in my life are certainly friendships.”

Kendrick says that for Love Life, she actually inserted a “fair amount” of her personal experiences into the content of the show. But, as Kendrick notes, there was a time when the show “mirrored” situations in her life so closely that she thought she was going to get some “angry phone calls.”

Take a look at the video above to see Kendrick talk about love and her new show! Plus, be sure to check out Kendrick’s cover of emmy magazine on June 2.