ANOTHER royal baby! Pierre Casiraghi and wife Beatrice welcome second son into the world – as Princess Caroline of Monaco gains two grandchildren in two months (with one still on the way)

Pierre, 30, and wife Beatrice, 32, have revealed that their baby son Francesco Carlo Albert was born on Monday.

The couple, who married in a lavish ceremony in 2015, already have 15-month-old son Stefano.

It comes as Princess Caroline, who is the daughter of Grace Kelly, became a grandmother again after the birth of eldest son Andrea and his wife Tatiana’s third child in April. 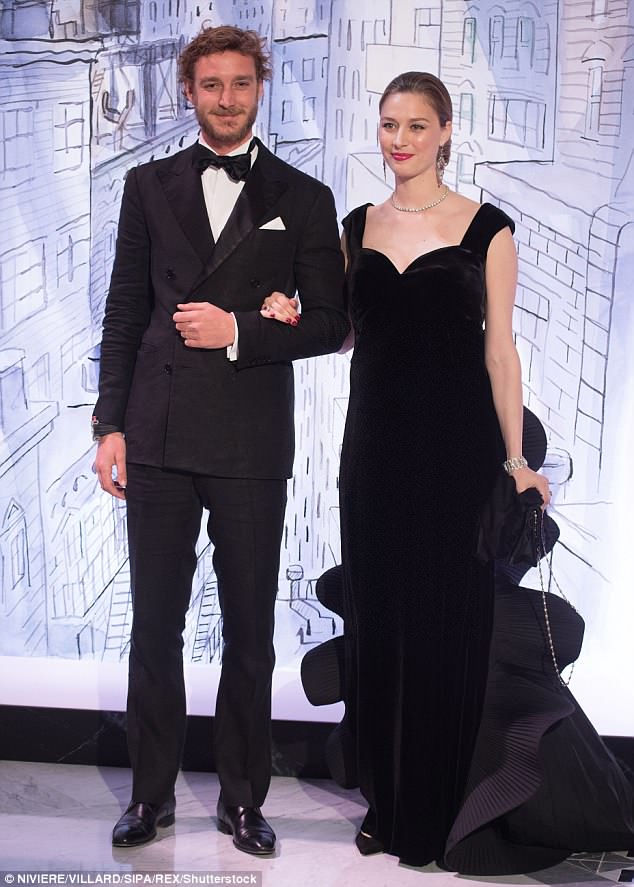 Announcing the new arrival, a statement from the Palace of Monaco said: ‘Her Royal Highness the Princess of Hanover and Countess Paola Marzotto announce with great joy the birth of their grandson, born on 21 May 2018.’

While Beatrice’s second pregnancy was never officially announced, the former journalist sparked rumours after displaying her bump at the Rose Ball in Monaco in March.

Their new son’s middle name Albert appears to be a tribute to Pierre’s uncle, Prince Albert.

The new arrival comes as Caroline’s daughter Charlotte Casiraghi is believed to be expecting her first child with her new fiance. 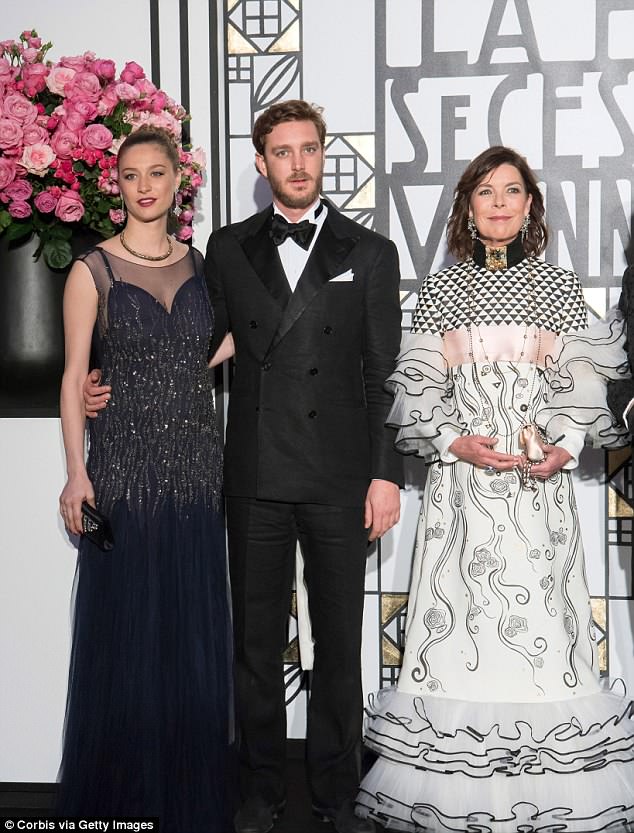 According to Vanity Fair Italia, she will welcome her first child with Dimitri Rassam, 36, this summer.

The couple, who both have children from previous relationships, announced their engagement last month at the annual Rose Ball in Monte Carlo, where Charlotte debuted a glittering diamond on her ring finger.

The news comes amid a royal baby boom in Europe, that includes the birth of Prince Louis in April. 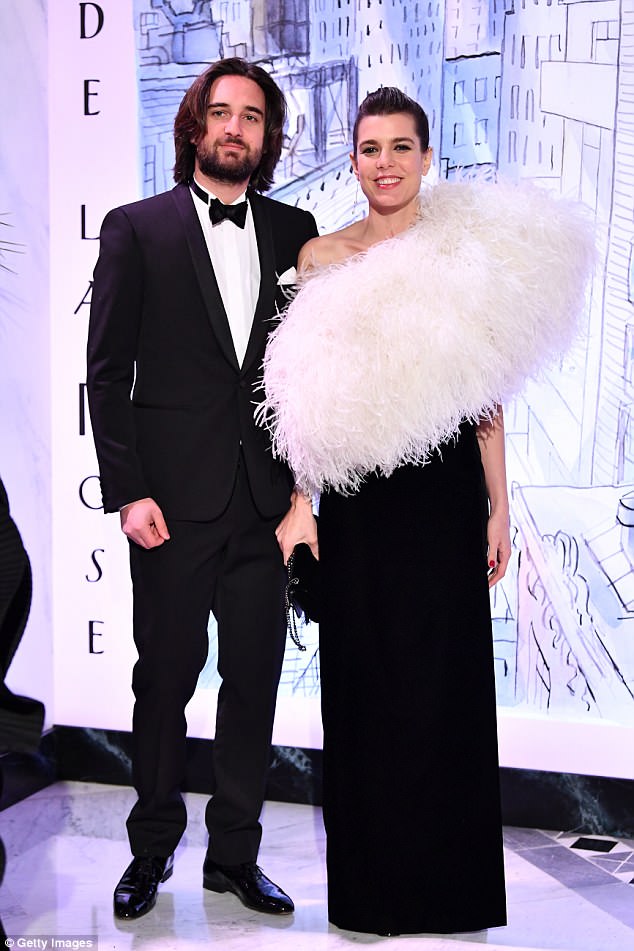 Prince Philip and Princess Danica of Serbia welcomed their first son, Prince Stefan, at the end of February.