Any rise in mortgage costs will feel like a hammer blow

VICTORIA BISCHOFF: Any rise in mortgage costs will feel like a hammer blow… the only crumb of comfort is that the hike wasn’t higher

Households up and down the country are wondering how much more bad news their battered budgets can take. The soaring cost of living means many are already struggling to make ends meet – and that’s before the average annual energy bill rises to a predicted £3,000.

So news that mortgage bills – the biggest monthly expense for most people – are also set to rocket will be a terrifying prospect. About two million homeowners with variable rate loans will see an almost immediate jump in their monthly repayments after yesterday’s interest rate increase.

But the real shock will come for those who locked into ultra-cheap fixed deals a few years ago that are soon due to end. And this will be a bitter blow for anyone who stretched themselves to buy a bigger house or who has borrowed extra to make home improvements. Some could well find that the bumper mortgage they could scarcely manage before is simply unaffordable at the rates available. 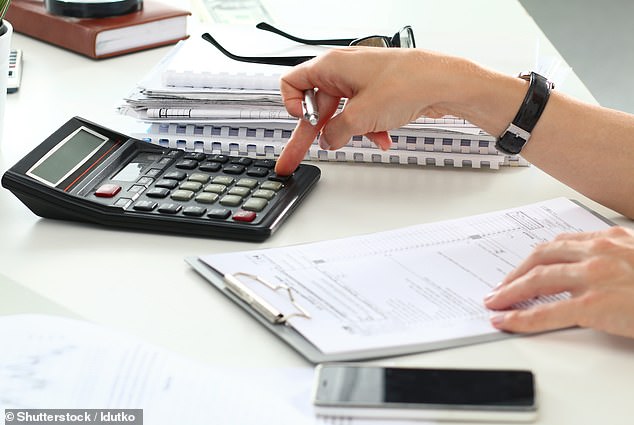 There is also a risk that, as lenders rethink how much homeowners can afford to borrow in light of rising bills, some could just be refused a new deal.

This would force borrowers to roll on their provider’s standard variable rate, which is even more expensive.

And this is just the beginning, with interest rates now predicted to reach as high as 3 per cent or even 3.5 per cent by the end of next year.

It doesn’t matter that home loan rates remain cheap by historical standards. Against a backdrop of rising broadband, council tax, energy, food, phone, petrol and water bills, any rise in mortgage costs will feel like a hammer blow. So while there has understandably been much criticism of the Bank of England’s decision not to raise the base rate faster to tame spiralling inflation, from the homeowners’ point of view, rising rates are worrying enough without a sudden, sharp hike.

Debt charities have already reported a surge in demand from frantic families forced to ration meals and heating. 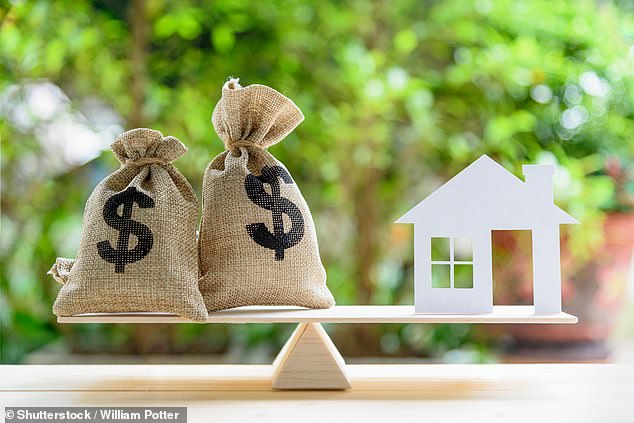 Against a backdrop of rising broadband, council tax, energy, food, phone, petrol and water bills, any rise in mortgage costs will feel like a hammer blow

Back-to-back interest rate rises are only going to intensify the squeeze on household finances. And it can’t be a coincidence that the City watchdog chose yesterday to reveal it had written to more than 3,500 lenders to remind them of their duty to support customers struggling with repayments.

The silver lining is that there is still time for homeowners (who meet their lenders’ stricter affordability rules) to protect themselves against future rate rises.

Yes, the record low deals of the past few years are long gone. But there are still good value fixed-rate offers available – and borrowers can reserve one up to six months in advance. They just need to move fast.