Maybe it began in his youth, when Jason Chinnock would sneak to a friend's house for a motorcycle ride.

It was something his mother had forbidden, worried that her son might be badly injured. If she hadn't, he might not have found it so alluring, the 48-year-old CEO of Ducati North America, told FOX Business: "If there was danger out there, it sounded like it could be exciting as well."

The adventure and the excitement of motorcycle riding are the qualities that appeal to Chinnock today, too, and they're essential parts of the premium Italian motorcycle-maker's marketing.

"It's as much an entertainment company as a motorcycle company," he said.

Founded in 1926 in Bologna, Ducati has built sport-inspired motorcycles with high-performance engines and cutting-edge design for more than 70 years. Its bikes compete regularly in World Superbike and MotoGP championships, and the company has more than 300 victories to its credit, crafting a brand that consistently captures about 3.3 percent of the U.S. market, the largest in the world.

IN WILD WEST OF DRONES, REGULATORS STRUGGLE WITH NEW TECHNOLOGY

It's a narrow but loyal slice.

"We're not the motorcycle you see on every street corner," Chinnock said. Customers "come to us for enthusiasm, for sport," rather than utilitarian transportation, he said. They're seeking excitement, freedom, the means to head into the wind on open roads, drivers that he believes will survive seismic shifts in the marketplace that have curbed sales for some rivals.

American demand for recreational motorcycles with large engines has declined as Baby Boomers, the second-largest generation in U.S. history and a mainstay of the market, grow older, according to a 2018 report from the U.S. International Trade Commission.

New motorcycle registrations in the country dropped 3.3 percent to 352,000 in 2017, despite growth in sales of lighter, less expensive bikes, the report found. The shift pinched sales at Harley Davidson, the largest U.S. motorcycle maker, which tumbled 7.2  percent to $3.8 billion in 2017, according to a regulatory filing, before rallying slightly the next year.

Stocks in this Article

Still, the Milwaukee, Wis.-based company sold just 132,433 motorcycles in the U.S. in 2018, a drop of 8.6 percent from a year earlier. Last July, the Motorcycle Industry Council, a trade group, began an initiative to attract more riders.

“It’s clear the industry needs to reach and inspire new customers," Paul Vitrano, head of the Irvine, Calif.-based organization and senior assistant counsel at Indian Motorcycle and Polaris Inc., said at the time. "While many of us, with our individual businesses, have taken steps to grow ridership, we also should be working together."

That's a sentiment Chinnock shares. While Ducati is an aspirational brand, whose more expensive products aren't typically the first bikes for new riders, the company introduced the Scrambler line in 2015 to broaden its appeal. Today, some 53 percent of Scrambler riders are under age 40, and 23 percent are new riders, compared with just 9 percent of Ducati buyers. 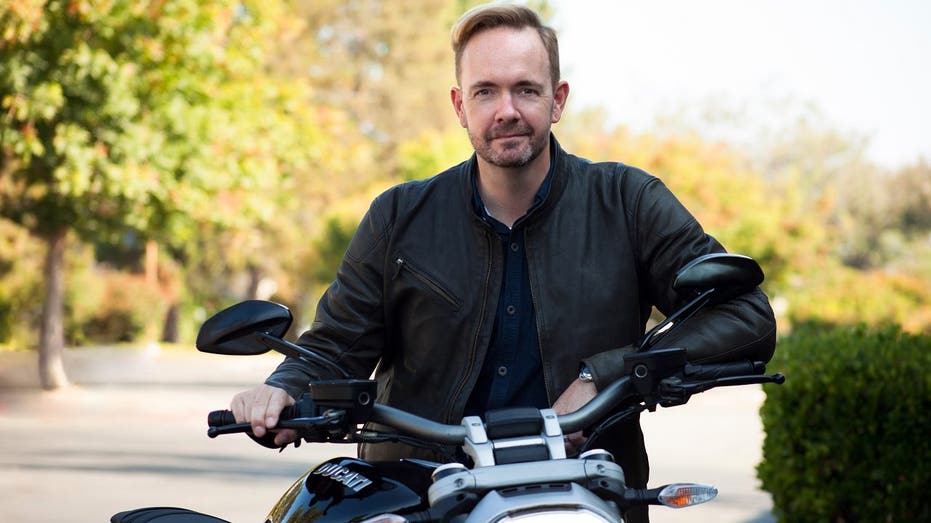 The bike's traditional style and functional design are for people "who are just getting on a motorcycle to have fun," Chinnock said. "On Scrambler, you really don't care, you just want to ride. You want the simplicity, freedom and fun of motorcycle riding."

TESLA MODEL 3 APPROVED FOR CABBIES IN THIS CITY

Which is just wanted Chinnock himself wanted in the beginning.

"There are more efficient ways to get from Point A to Point B," he said. "I don't think things like efficiency pull the heartstrings of people that are motorcycling … It's less rational, more emotional."

Later, when he enrolled at Colorado State University after completing a stint as an Army tank pilot during Operations Desert Shield and Desert Storm in the early '90s, he bought a used motorcycle for transportation.

Even then, he found himself riding it through nearby mountains and canyons for fun, not just riding between home and class. After graduation, when he gave up his attempt at a career in the music industry for the motorcycle industry, he decided to start at the bottom, working behind a dealership parts counter. 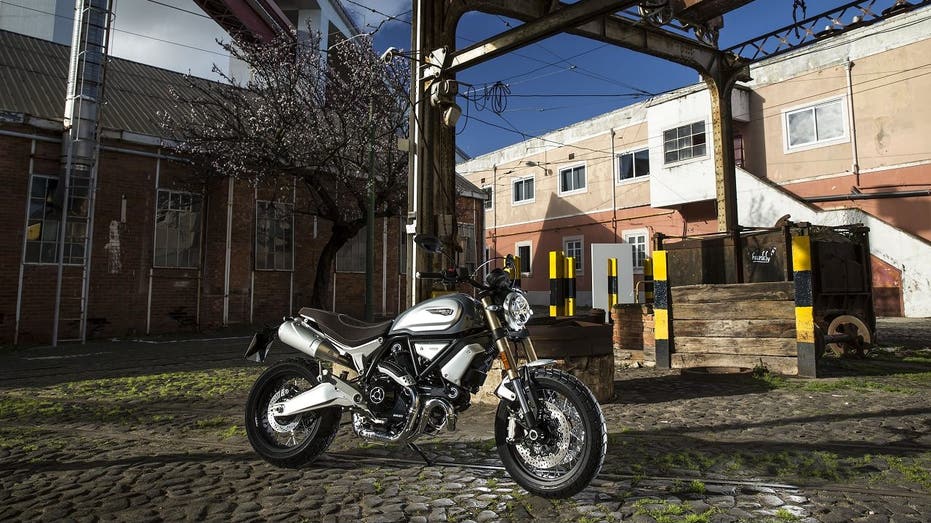 "I committed myself to learning everything I could," Chinnock said.

"That helped me to understand the world of luxury and premium, the importance and value of connecting with customers and really taking care of the customers," he added. "I have many customers reach out to me, and no matter what the format, the channel, social media or LinkedIn, I make it a point to connect with every single one of them that I can. If they've got a problem, we work it out."