Colton was put through the wringer on the Aug. 7 episode of ‘Bachelor In Paradise.’ Not only did Tia confront him about his feelings for her, Becca came to Mexico out of nowhere. Needless to say, Colton was sent reeling.

The episode picks up right where we left off. Chris R. is certain that Colton is playing with Tia’s emotions. He wants to confront Colton about his intentions, and so do Jordan and Nick. They want him to say that he’s all-in with Tia, but Colton is honest about wanting to explore other options. The guys don’t think that’s fair to the others who want to see if something could happen with Tia, because Tia is 100% Team Colton at the moment.

Like the boys, Astrid thinks Tia is giving Colton too many chances. “Nobody trusts Colton,” Astrid says. Well, Tia’s got ear plugs in. After being kissed by Colton, she is smitten. “It felt really f**king nice,” she says. “This could be the start of an amazing relationship.” Honey, Colton is not on the same page. You see, Colton just wants to enjoy himself and have fun in Paradise. He says he doesn’t want to be in a full-on relationship with Tia because he just told Becca that he loves her. The guys all realize something huge — Colton is STILL IN LOVE WITH BECCA!

Kenny is the first person to get a date card. He cozies up to Krystal, making Kevin worried. He asks her out, and she says yes! They go to a mucho libre match, which is right up Kenny’s alley because he’s a professional wrestler. He eventually gets in the ring and fights. Krystal is super impressed. She likes that Kenny is very easygoing and doesn’t judge her for happened during Arie Luyendyk Jr.’s season. Meanwhile, Kevin doesn’t know where he stands with Krystal.

David tries (and fails) to convince Annaliese that Jordan isn’t serious about a potential relationship. Jordan seems really into Annaliese, and the chemistry is definitely there between them. Kevin doesn’t waste time waiting on Krystal. He makes a connection with Astrid, and they makeout on the beach.

Poor Tia just wants answers from Colton. She wants to know if he’s in or out. However, she’s starting to see what the girls are telling her. Tia is feeling like Colton is just putting her in his back pocket, and he only wants her when it’s convenient. She’s ready to stand up for herself. “I want a man that knows what he wants,” she says. She gives him until the rose ceremony to make his decision. Colton’s future on the show is in jeopardy since the power is in the girls’ hands at the rose ceremony. Colton doesn’t do anything up until cocktail party, so Tia confronts him before the rose ceremony.

Colton is brutally honest with her, and it ain’t pretty. He tells Tia that he feels like he owes it to himself to keep his options open while he’s in Mexico. That’s literally the opposite of what Tia wants to hear. “You’re so full of sh*t, and that’s such a cop out,” Tia tells Colton. Tia is not going to let Colton walk away without answers. She asks Colton point-blank whether or not it bothers him to see her with other people. He doesn’t really answer the question. He pulls the whole, “If you’re happy, then I’m happy.” Tia reveals that she kissed Chris R., and Colton just really doesn’t care all that much. “I really don’t know what I want right now,” Colton continues. Tia leaves him with this: “I’m not your first choice. I don’t want to be your second choice.”

She walks away from Colton, and Chris R. swoops right in. He’s ready to treat Tia like a queen. Meanwhile, Colton wants to see where things could go with Angela. She’s nice and all, but she’s got her guard up with him. Colton instantly thinks Chris R., Jordan, or Nick said something to her. They swear they didn’t say anything.

At the rose ceremony, here’s how it all fleshes out: Krystal chooses Kenny; Astrid chooses Kevin; Kendall chooses Joe; Annaliese chooses Jordan; Nysha chooses Eric; Chelsea chooses David; and Angela chooses John. The last lady with a rose is Bibiana. In a shocking move, she gives a rose to Colton! She says that she hopes this rose gives him a “chance to let people get to know you for you.” Tia is absolutely blindsided. She says that watching Colton date other people is going to make her “physically sick.” Wills and Nick are going home, unfortunately.

The day after the rose ceremony, Chris Harrison has a surprise — BECCA! She’s here to see the girls, but once Colton catches wind that Becca is around, he completely breaks down. He’s totally not over her. When Tia and Becca are talking, Colton can barely handle it. He cries on the beach. “I want to throw up,” he says between tears. He came on Bachelor In Paradise to take a risk and move on from Becca, but seeing her has all of those unresolved feelings about their breakup resurfacing. When he can’t watch Becca and Tia chat anymore, he goes to his room to continue crying. David tries to comfort his pal. “I thought I was strong enough to come here and move on, but I don’t think I am,” Colton cries. Is Colton contemplating leaving the show?! The episode ends with Becca going to find Colton to talk. Maybe he can finally get the closure he needs from her! 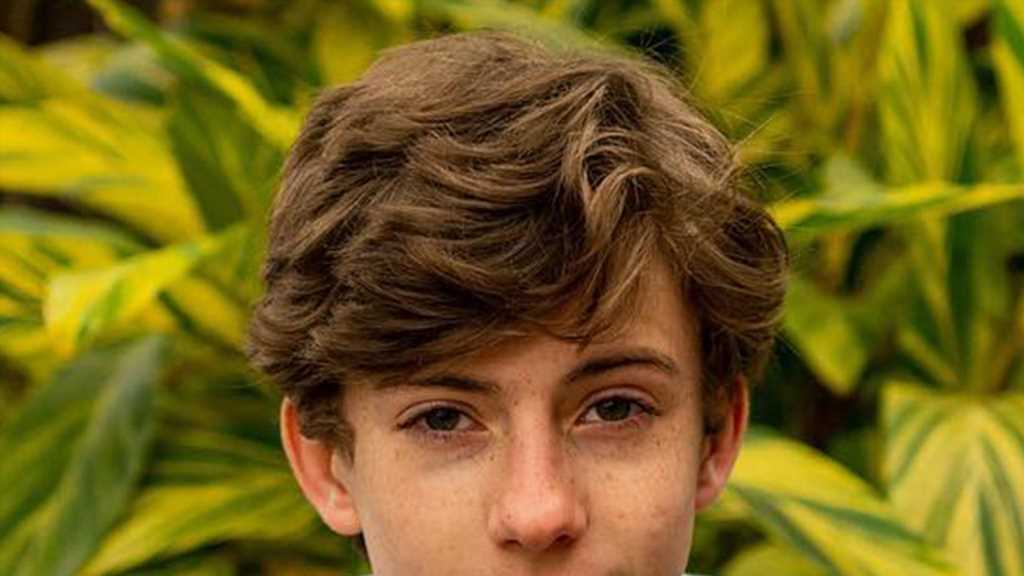 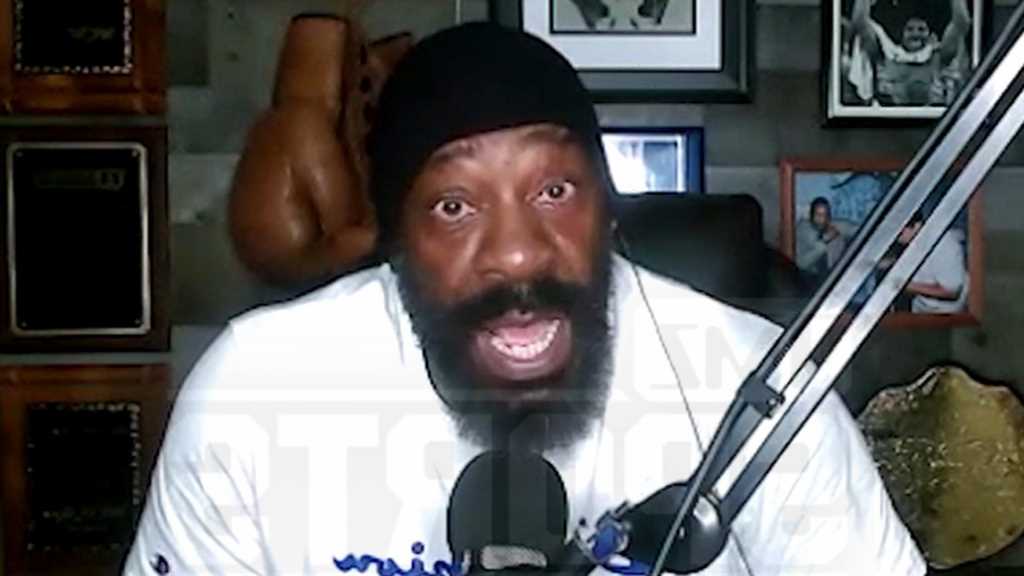