Jed Wyatt is criticizing “The Bachelorette,” accusing the ABC dating series of causing him mental anguish.

On Sunday, the “Bachelorette” alum — who received the final rose from Season 15 star Hannah Brown — took to his Instagram Stories to tell his side of the story.

“… [The] facts are this, that yes, I was highly manipulated and from it deeply mentally affected from the show,” he said. “And two, no, I never cheated, ever, on [ex-girlfriend] Haley [Stevens] or Hannah.”

In the July 2019 finale of “The Bachelorette,” audiences saw Wyatt propose to Brown. During the show’s “After the Final Rose” special, which aired the same month, it was revealed the engagement had been called off.

During the finale, Wyatt had confessed to Hannah that he had been dating singer-songwriter Haley Stevens until a week before filming started but had assured her it wasn’t a serious relationship. 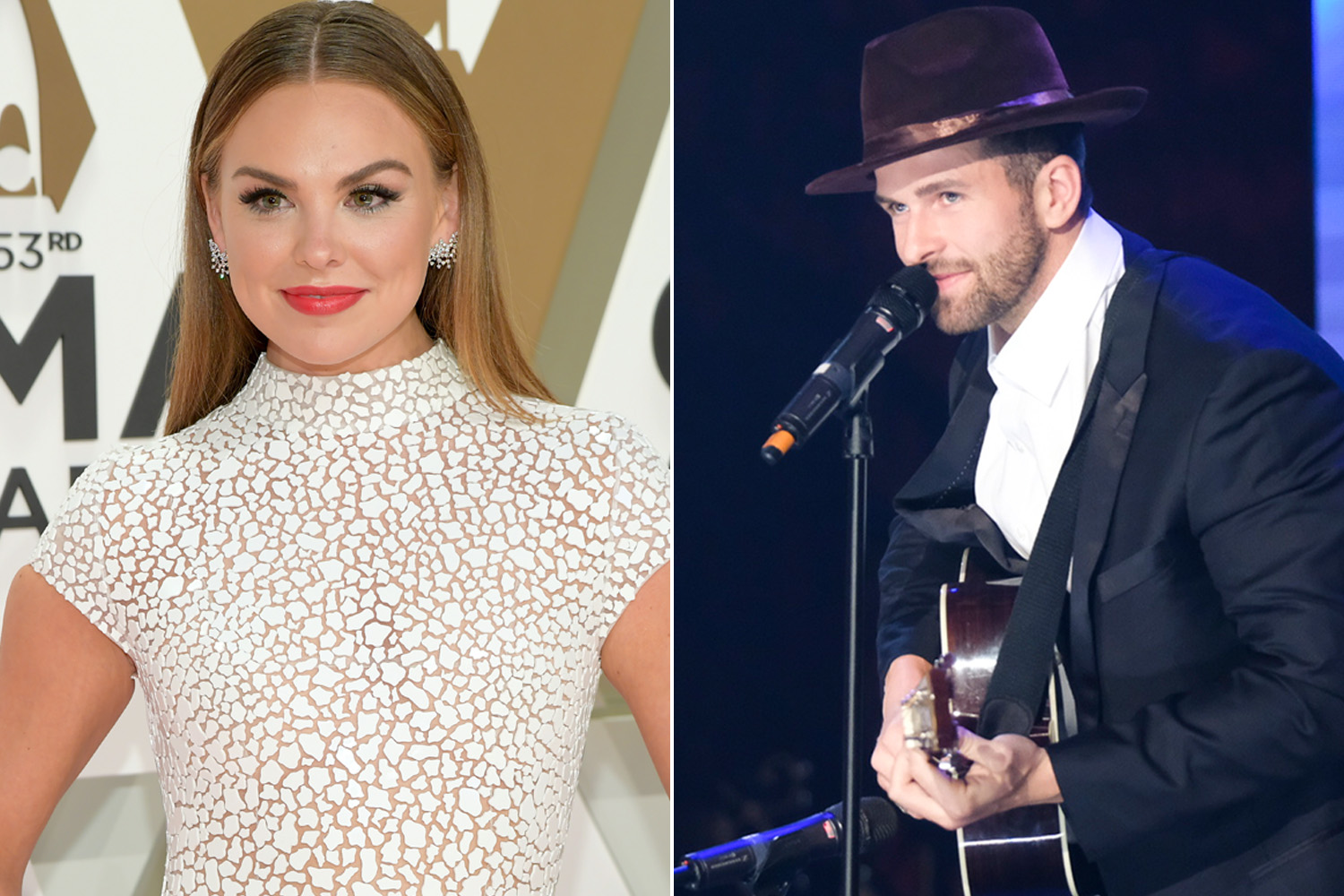 However, Brown felt that the timing was suspicious after reading an interview with Stevens and despite Wyatt apologizing, the engagement was kaput.

Page Six has reached out to ABC for comment.

Wyatt also gave a shout-out thanking co-star Dylan Barbour who had previously tweeted that Wyatt had been “screwed over by production.”

“I just wanted to say thank you so much for all the love and the support today,” the 27-year-old musician said. “It was really cool that this got brought to light by Dylan.”

A day earlier Barbour had taken part in a Twitter Q&A, starting his thread with, “Cancel ABC and The Bachelor. Kinda wanna air out their dirty laundry mom got me riled up.”

“Who from your season do you feel got the most screwed over by production,” a fan asked which Barbour replied, “Jed.”

When a different fan then asked, “Are you saying he didn’t cheat on Hannah?” Barbour tersely responded, “Yes.”