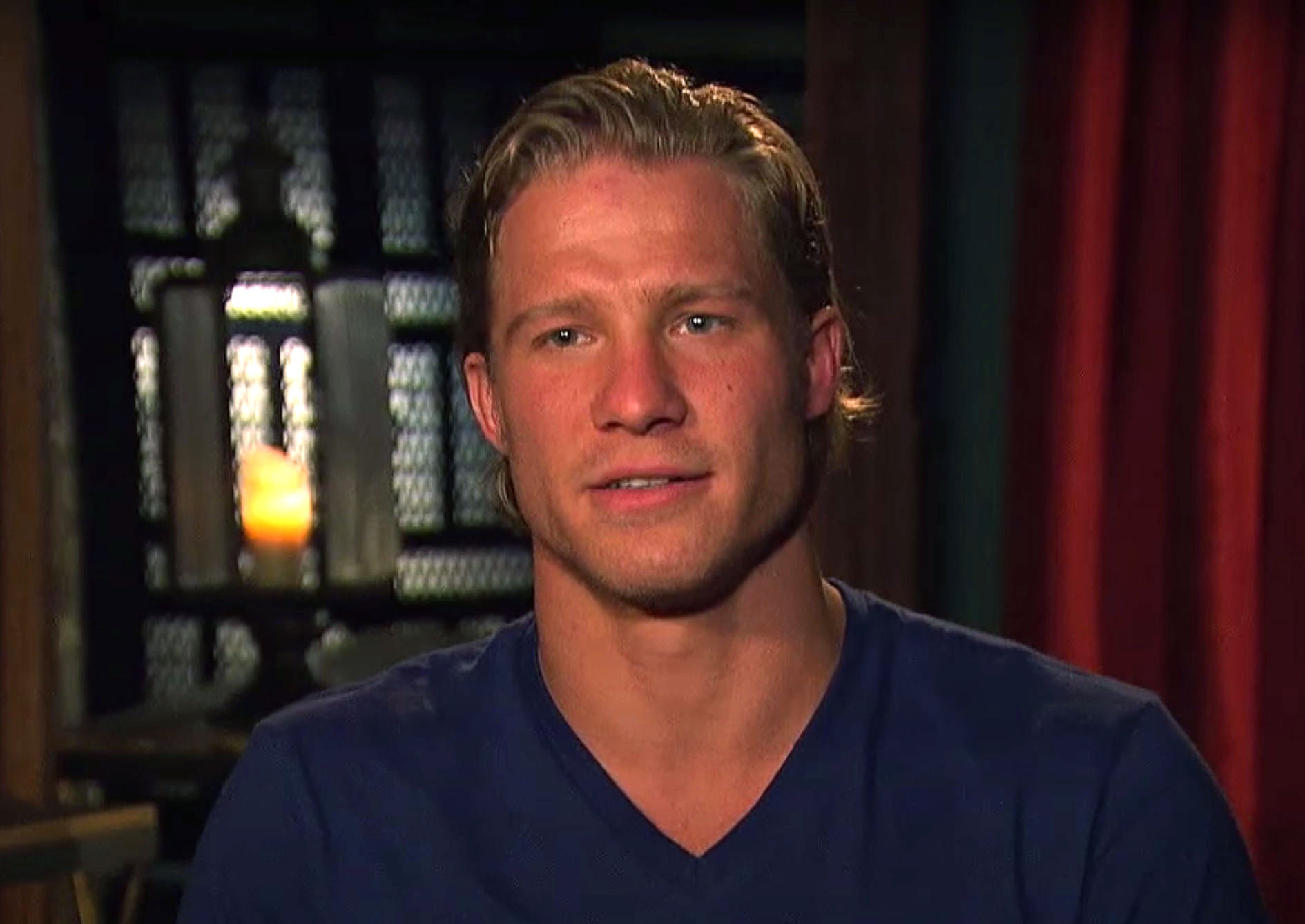 Bachelorette alum Clint Arlis‘ death is currently under investigation, Us Weekly can confirm.

The Batavia Police Department confirmed that officers responded to a call about a “deceased subject” at a private residence on Tuesday, January 11.

“It was confirmed that Clinton K. Arlis, 34, of Batavia was deceased,” the police said in a press release on Friday, January 14. “The matter is currently under investigation by the Batavia Police Department and the Kane County Coroner’s Office, however, no foul play is suspected.”

Earlier this week, a family friend who coached wrestling at Arlis’ high school in his hometown of Batavia, Illinois, revealed that the former reality star had died.

“It is with a heavy heart and a sense of profound loss that we announce the death of one of the Batavia Wrestling Program’s All-Time greats, 2005 graduate, Clint Arlis,” Scott Bayer wrote on Wednesday, January 12. “Clint was the beloved son of Coach Tom Arlis and his wife, Jamie, protective, loving older brother of his sister, Taylor, and the boyhood idol and best friend of his kid brother, Coach Logan Arlis.”

Tributes from Bachelor Nation poured in after the Illinois native’s death became public knowledge. The architectural engineer competed for Kaitlyn Bristowe‘s love during season 11 of The Bachelorette, which aired in 2015.

“This is an Instagram Story I did not think I’d be doing tonight but Clint, who was on my season on The Bachelorette — I’m gonna say tragically — he’s tragically passed,” Bristowe, 36, said in a video posted on Thursday, January 13. “I’m not sure what happened [or] how it happened, but all I want to say is knowing him from the show, even though things didn’t end on the best terms for us, from his time on the show until today, I have heard nothing but incredible things about that person from his peers, his students, his coaches, his teachers, his friends, his family. Clint was very well-respected in his world.”

The Dancing With the Stars winner added that she didn’t know what happened, but she wanted to send her condolences to his friends and family. “It’s such a huge loss and I am honestly just beside myself at this news,” she continued. “So if there’s anything I can do, I don’t know what I can do, but anything at all, please let me know.”

Ben Zorn, who competed alongside Clint on The Bachelorette, exclusively told Us that hearing the news was “devastating” both because he was a friend and because he was so young. “[It] really makes you self-reflect on things going on in your own life,” the fitness trainer, 32, added. “My condolences go out to his family, friends and everyone he coached. He will be missed.”

Nick Viall, who was the runner-up on Bristowe’s season, remembered Clint via social media. “I got a chance to get know Clint a little after our time on Kaitlyns season and I always enjoy our time and conversations,” he tweeted. “A very kind, unique, and talented person who was taken from this world far too soon. RIP Clint.”