The Bachelorette: Let's Discuss the Obvious "Villain" of This Season 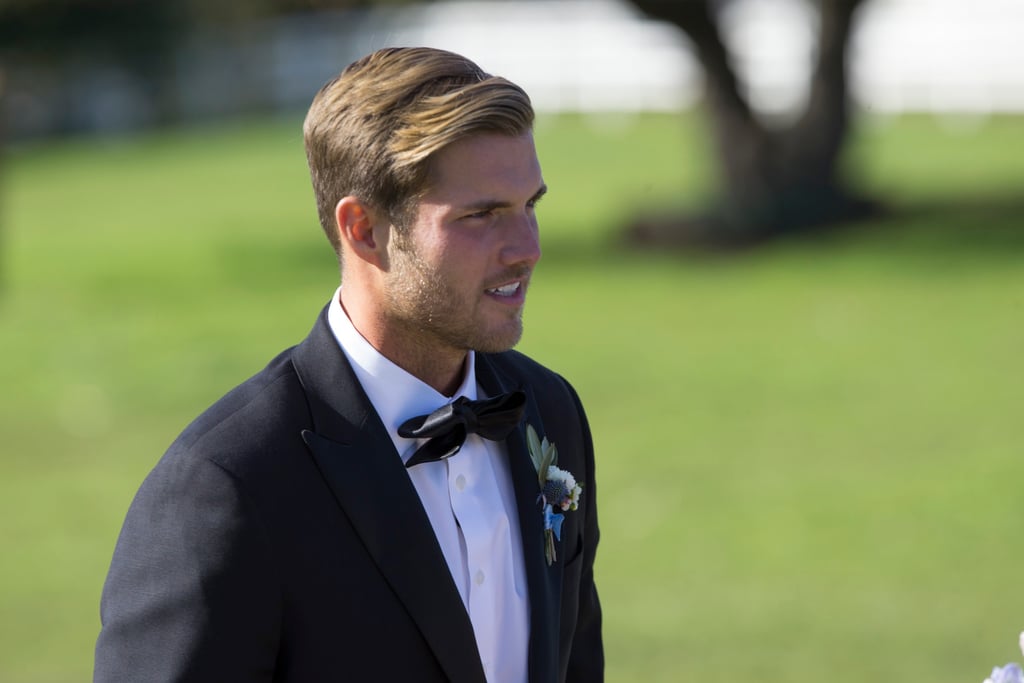 The Bachelorette: Let’s Discuss the Obvious “Villain” of This Season

We’re just two weeks into Becca Kufrin’s season of The Bachelorette, and one contestant already has viewers wanting to “gargle razor blades.” Aggressive, but that’s just a typical description of a “villain” on the Bachelor franchise, and this time around, all fingers point to Jordan Kimball. The male model — who has reminded fellow contestants and viewers of his employment far too many times to count — had eyebrows raising the second he appeared on screen to meet Becca and immediately started insulting his competition’s fashion choices.

After boasting about his intelligence and telling everyone he’s a male model yet again (we get it, Derek Zoolander), it was only a matter of time until fans had had enough. During the second episode, the 26-year-old truly had jaws dropping when he stripped down to interrupt a conversation and get some one-on-one time with Becca . . . while wearing nothing but boxer briefs and a pink fuzzy blanket. It was a move that even he described as something that would “put a target on my back,” and the internet agrees.

With some people comparing Jordan to Corinne Olympios from Nick Viall’s season of The Bachelor and others just rolling their eyes directly to the back of their heads, read on to see reactions to this season’s undisputed villain of The Bachelorette: Mr. Male Model Jordan Kimball.