Bam Margera taken to rehab by police after ’emotional disturbance’

Bam Margera was reported missing on Monday after leaving a rehab facility in Florida without authorization, according to TMZ.

The 42-year-old “Jackass” alum, who was reportedly at the facility under a court order, fled the Delray Beach treatment center in a black vehicle.

The stunt performer told the facility’s manager of his plans to exit the premises and check into a different rehab center before taking off, according the the outlet.

Margera was reportedly unhappy with the restrictions at the facility.

While cops are still looking for Margera, the skateboarder has posted via social media since leaving rehab. 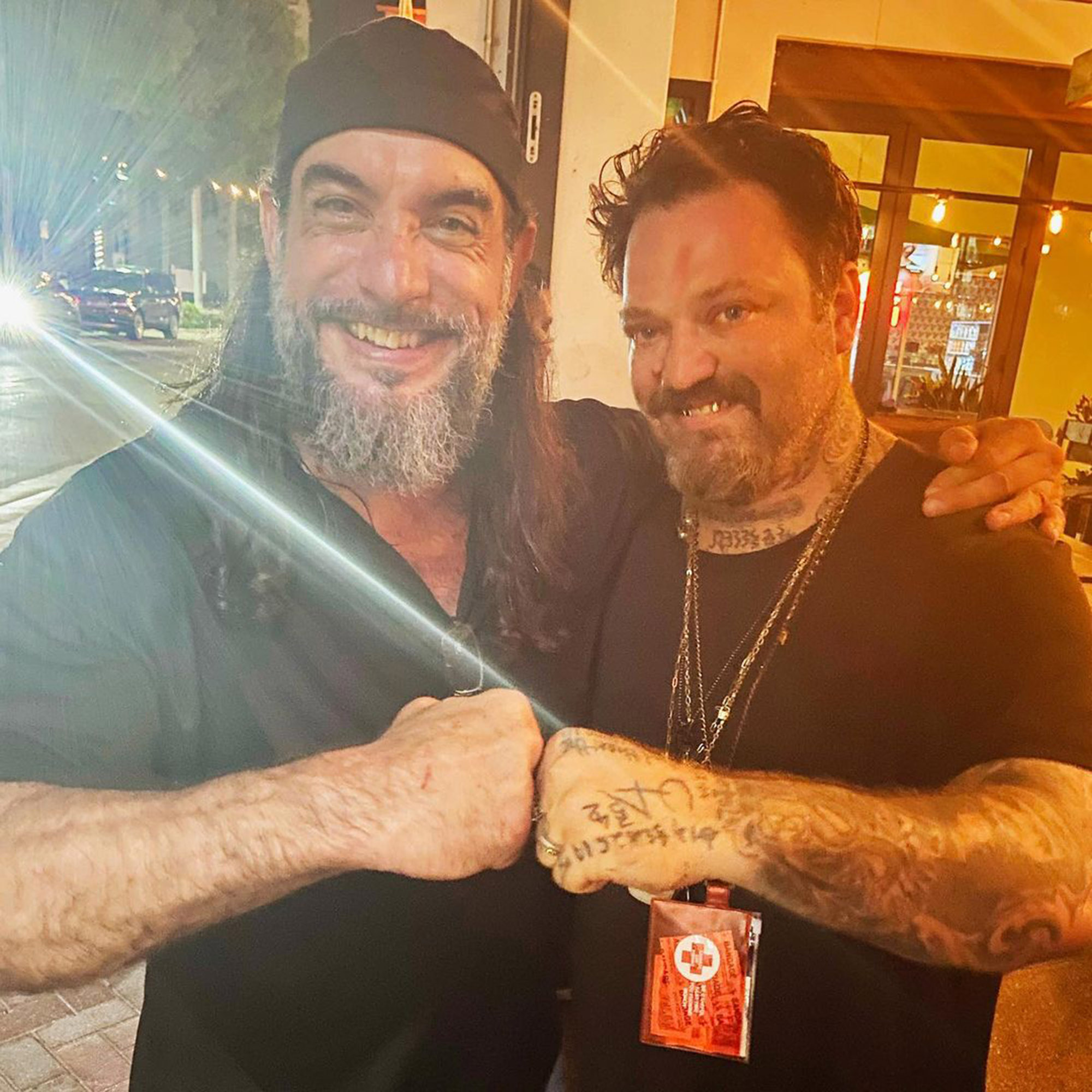 Later that same day, Margera posted a selfie to his Story featuring his wife, Nicole Boyd, and Machine Gun Kelly. 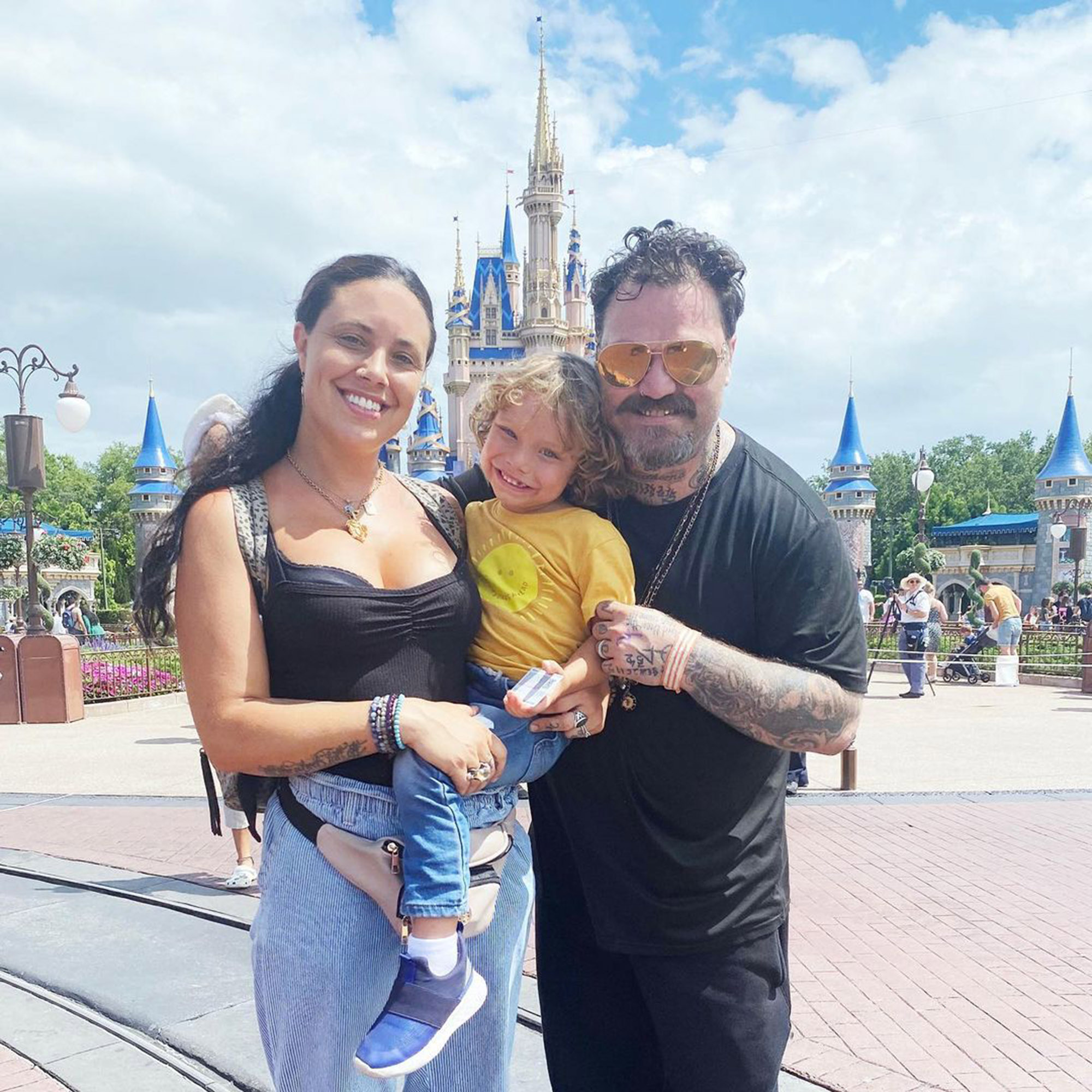 The Pennsylvania native had recently moved into an apartment with his wife, 38, and their 4-year-old son, Phoenix, at the time.

Margera has been documenting his time with them via Instagram, from Disney World trips to baseball games.

The “Viva La Bam” alum even snapped selfies with his son at a doctors appointment earlier this month.

“Healing does not mean the damage never existed,” he captioned the slideshow at the time. “It means the damage no longer controls our lives.”

The former MTV personality broke his wrist “for the 10th time” in May and has refused painkillers while recovering from the skateboarding injury.

Margera gave a glimpse of his injury in a May Instagram upload, writing, “Bruises teach lessons … and lessons make us better.”