DEAL lovers flocked to a massive new warehouse in Manchester over the weekend to queue for food past its best before date. 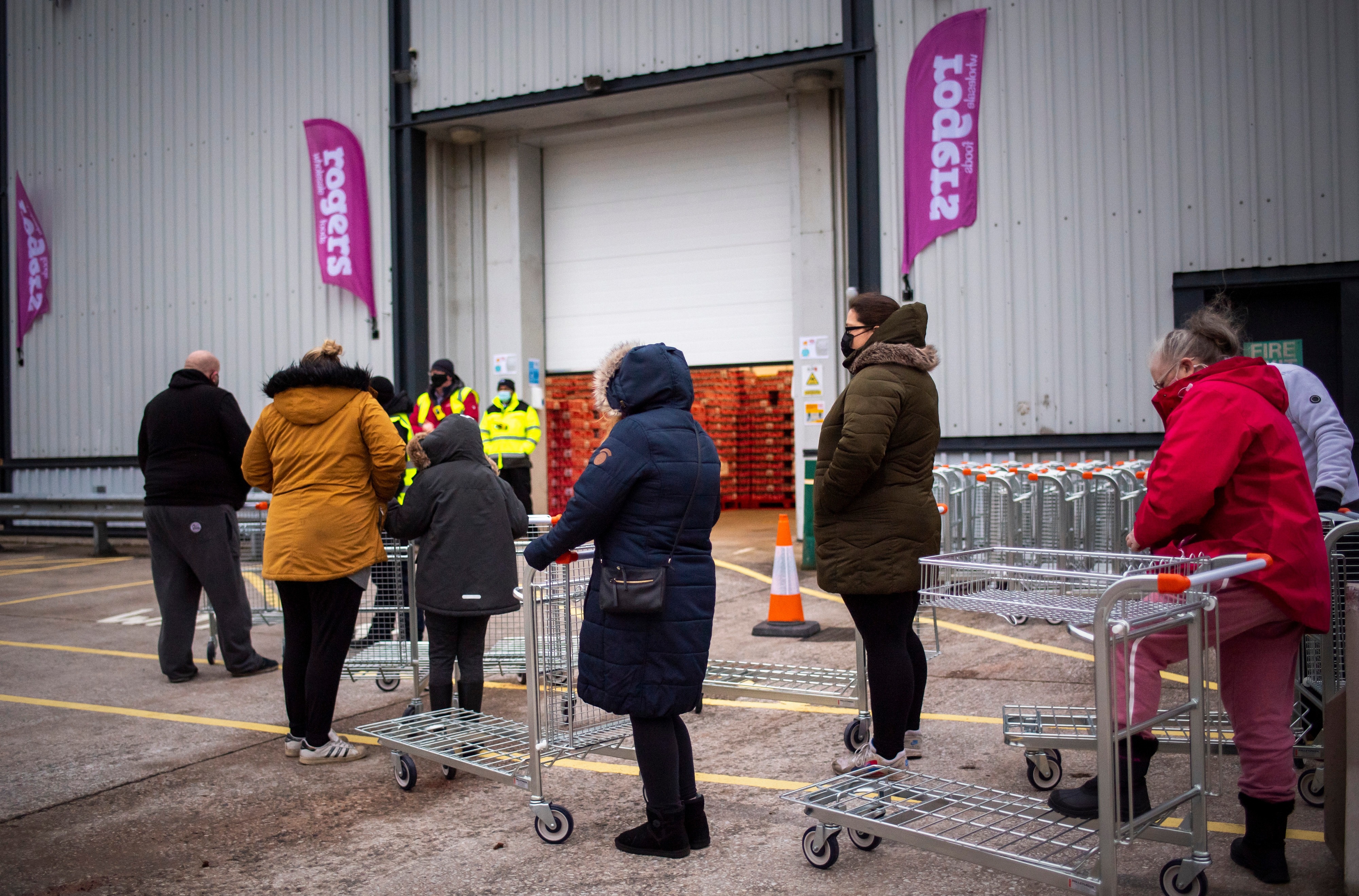 If food has passed its best before date, it means the food is safe to eat but may not be at its best, according to the Food Standards Agency.

The retailer’s website says the goods are being flogged at a “fraction of the cost you’d spend in the supermarket".

Shoppers queued to scoop up bargains on offer at the new store, which opened its doors for the first time on Saturday.

Deals included a pack of six bags of Crunchy Nut Granola for £4.

We spotted that the same type of granola was being sold for around £3 a packet at some supermarkets.

Other offers included four boxes of white chocolate Coco Pops for £2, working out as just 50p for a box. 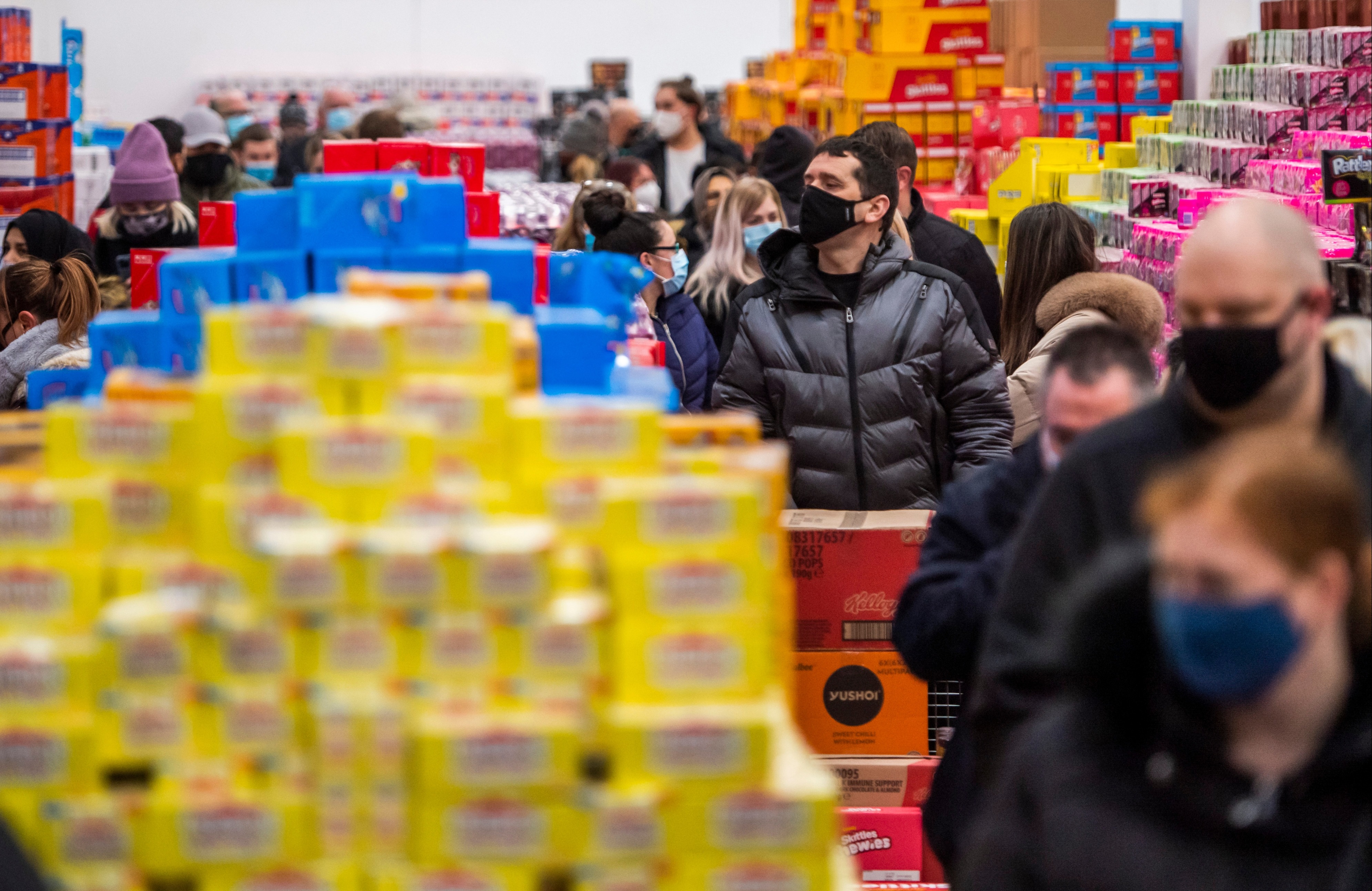 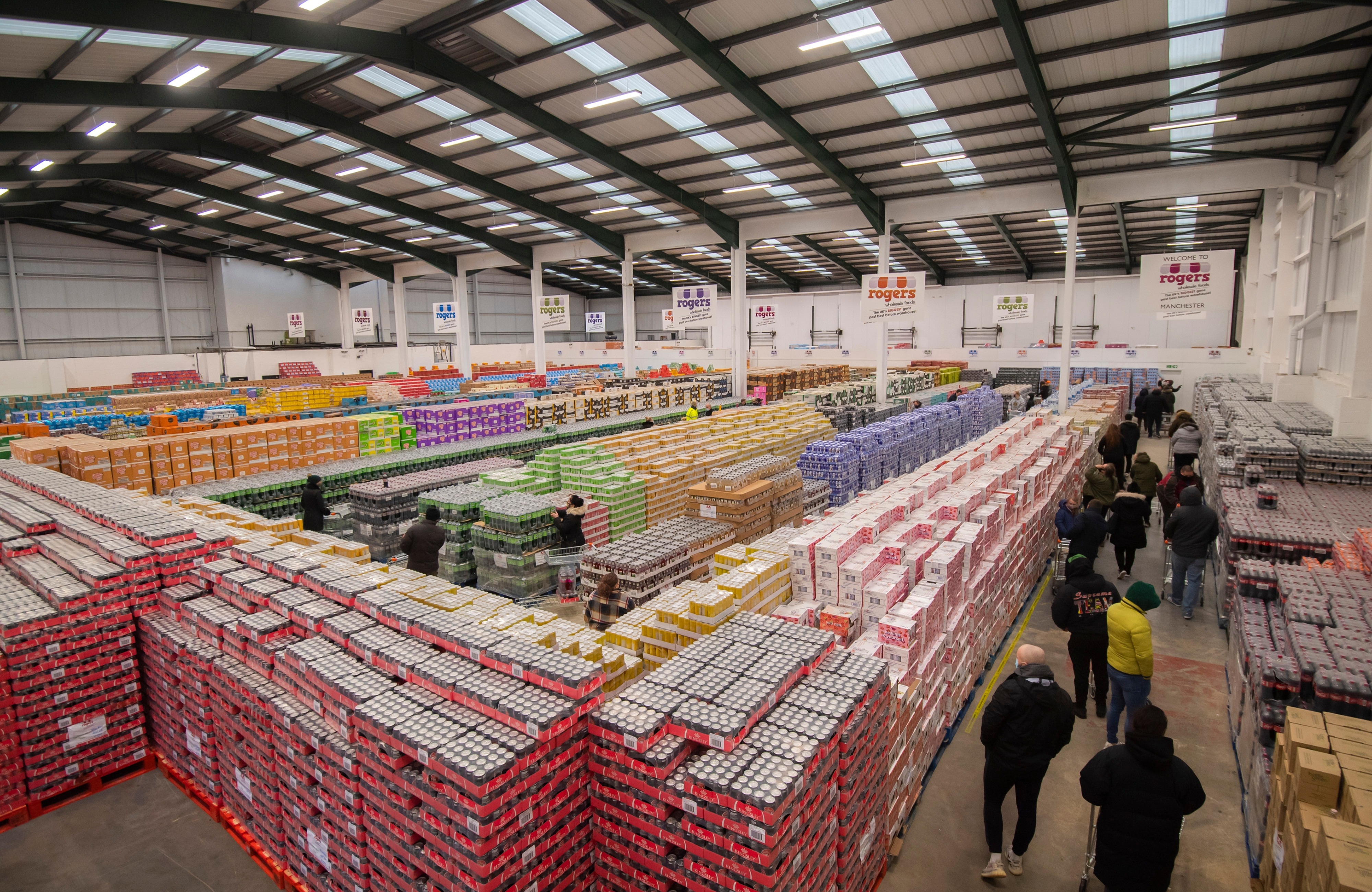 We saw some supermarkets are selling the same type of cereal for around £3 a packet.

The store posted a live video on its Facebook page showing savvy shoppers what other savings were on offer.

It was given the thumbs up by hundreds of fans, with many posting their excitement about the launch of the new store.

“Had a trip here and have to say your staff are lovely and helpful,” one cheerful customer posted.

“Got a trolley full of items and didn’t hurt my purse, welcome to the area.”

Another said: “Visited today, got some great bargains! Very well organised and worth a visit!!”

There are now five Rogers Wholesale Foods stores located across the country.

The stores open from 9am until 6pm from Monday to Saturday, and open from 10am to 4pm on Sundays.

“The welcome and feedback we have received from the people of Greater Manchester and surrounding areas has been truly unbelievable,” he said.

“Customers have shopped in their thousands and for that we so, so thankful.”

Where is every Rogers Wholesale Foods store located in the UK?

THERE are five Rogers Wholesale Foods warehouses across the UK, and the newest one in Manchester is the biggest one yet.

Here’s where you can find them:

Mr King spoke to The Sun in 2018 about his ambitions to open a warehouse in the North.

But Rogers Wholesale Foods is not the only store to be selling food near or past its best before date for bargain prices.

We’ve spotted other discount retailers selling foods after their best before dates, including Approved Food and bestb4foods.

And bargain hunter Holly Smith cut her shop from nearly £100 down to £28 after shopping at Cut Price Barry’s.

Lidl's copycat McDonald's chicken nuggets are back and they're more than half the price of the fastfood chain's.

A money-saving mum has shared her tip for making sure you pay less for fruit and veg in the supermarket.

And shoppers share their supermarket secrets that have halved their food bill.