BBC Studios’ crime series “Criminal Justice” is to be adapted for local consumption in South Korea. The move follows an agreement between BBC and producer Studio M. A local broadcaster has not been revealed.

The Korean version will be directed by Myoung Woo Lee (Backstreet Rookie) and written by Soon Kyu Kwon (Warrior Baek Dong Soo). Top Korean actors Soo Hyun Kim (It’s Okay To Not Be Okay) and Seoung Won Cha (A Korean Odyssey) will star in the drama series. The version will be co-produced with Studio M, Chorokbaem media and Gold Medalist.

The original “Criminal Justice” series, created by Peter Moffat, centers around a young man’s ordeal against the justice system after he is accused of a murder he cannot remember committing. It enjoyed significant success in the U.K. market — where it picked up two BAFTA Television Awards in 2008 for best drama serial and best writer, as well as an International Emmy for Ben Whishaw as best actor in 2009 – before becoming a top scripted format.

A version was produced for the U.S. market in 2016 as the HBO miniseries “The Night Of,” starring John Turturro and Riz Ahmed. In India, Pankaj Tripathi heads the cast of “Criminal Justice: Behind Closed Doors.” The show is now among the top five dramas of the year across all platforms in India in 2020 and premiered on Disney Plus Hotstar on Dec. 24, 2020. A French adaptation is also currently in production for TF1.

The adaptation points to a growing trend of western TV shows being adapted in Korea. Previously Korean broadcasters favored locally-generated drama and adaptations for Japanese content. Last year there was considerable success for “The World of the Married,” based on another BBC show “Doctor Foster.” Netflix also currently has a remake in hand of its Spanish-language crime series “Money Heist” (aka “La Casa de Papel”).

“The dual stories of crime and punishment that are explored in ‘Criminal Justice’ remain universal and, at its heart, bring to life the test of one person’s humanity inside a system they can’t fully understand,” said Andre Renaud, senior VP of global format sales at BBC Studios.

Jino Yoo, president of Studio M, said: “BBC Studios formats have proven that they can be successfully adapted for the South Korean market and we believe that ‘Criminal Justice’ is the next big hit.  It’s a gripping drama, with twists and turns that will keep audiences on the edge of their seats.” 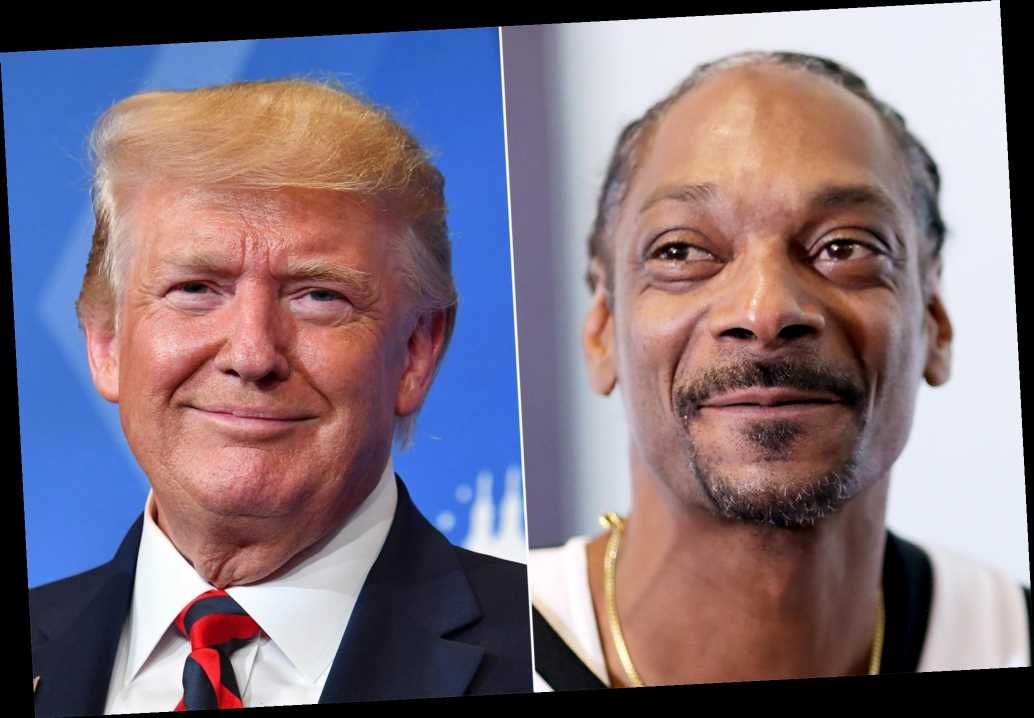 ‘I love what they did’: Snoop Dogg on Trump granting clemency to pal 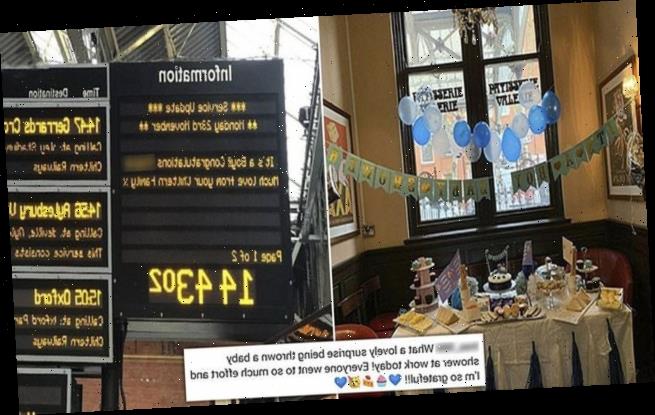 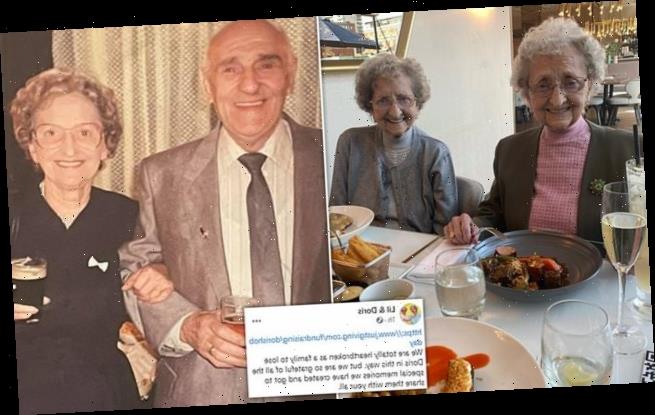 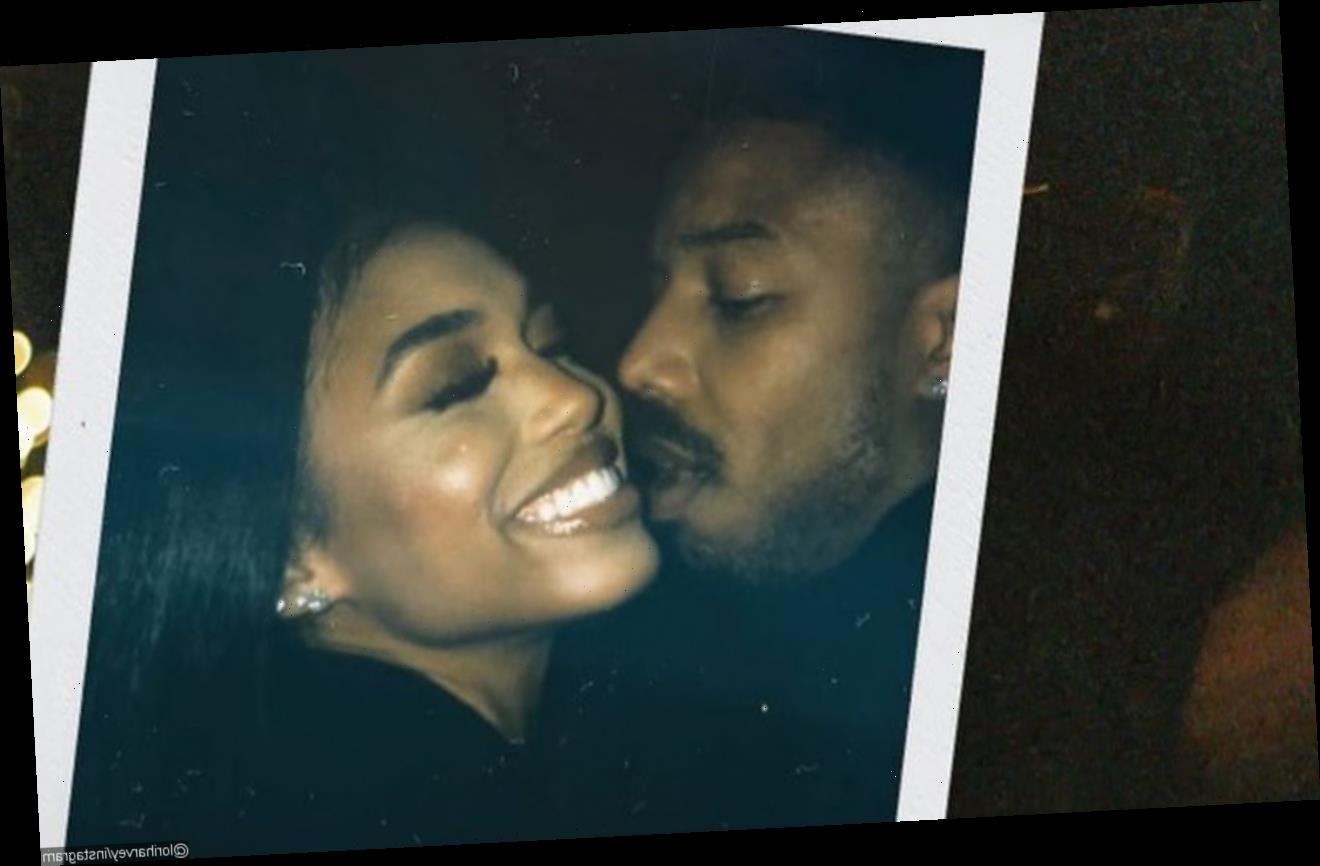 Michael B. Jordan Gets Risque With Lori Harvey in New Selfie 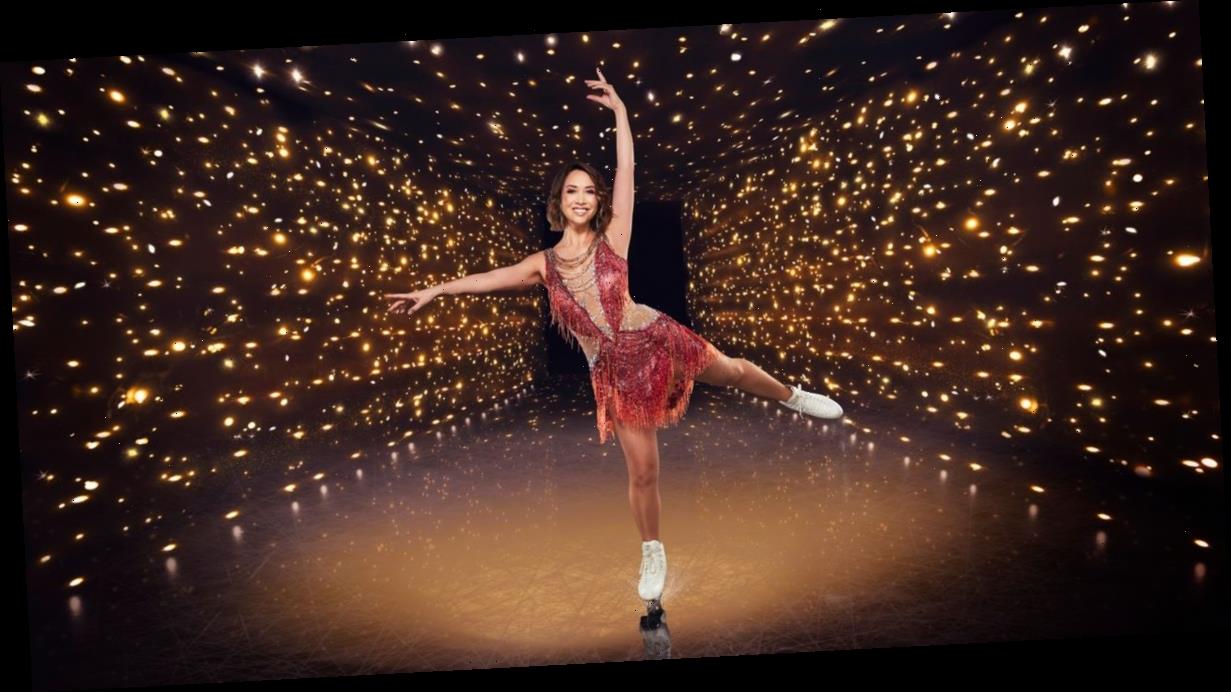 Alex Rodriguez Talks Possibility of Marrying Jennifer Lopez in 2021
We and our partners use cookies on this site to improve our service, perform analytics, personalize advertising, measure advertising performance, and remember website preferences.Ok