Before ‘The Batman,’ Jayme Lawson Makes Her Screen Debut in ‘Farewell Amor’

You probably haven’t heard of Jayme Lawson — yet. Her first film, the Sundance indie hit “Farewell Amor,” comes out on Friday. Although new to the movie industry, Lawson is already proving herself as a talent to watch; the recent Juilliard drama grad makes a strong debut as a teenage immigrant adapting to her new life in New York. And even more eyes will be on her for her second film, currently in production: the Robert Pattinson-helmed blockbuster “The Batman,” in which she plays a young woman running for mayor of Gotham City.

“Farewell Amor” opens with a family’s airport reunion at JFK after 17 years apart. Exiled from their native Angola due to war, the husband and father has been living in America while his wife and daughter were in Tanzania waiting to join him in Brooklyn. The film is structured in three distinct acts, told on the same timeline, focused on each character’s journey adjusting to their new life in New York. Lawson plays the role of teenage daughter Sylvia.

The 23-year-old actress booked the role following her senior-year Juilliard showcase. The film was shot shortly after her graduation, and a few months later it premiered at Sundance. The experience has been equally rewarding, educational and a whirlwind. “I wish somebody would have told me beforehand that I wouldn’t have the time to see other films,” she says of her first festival experience. 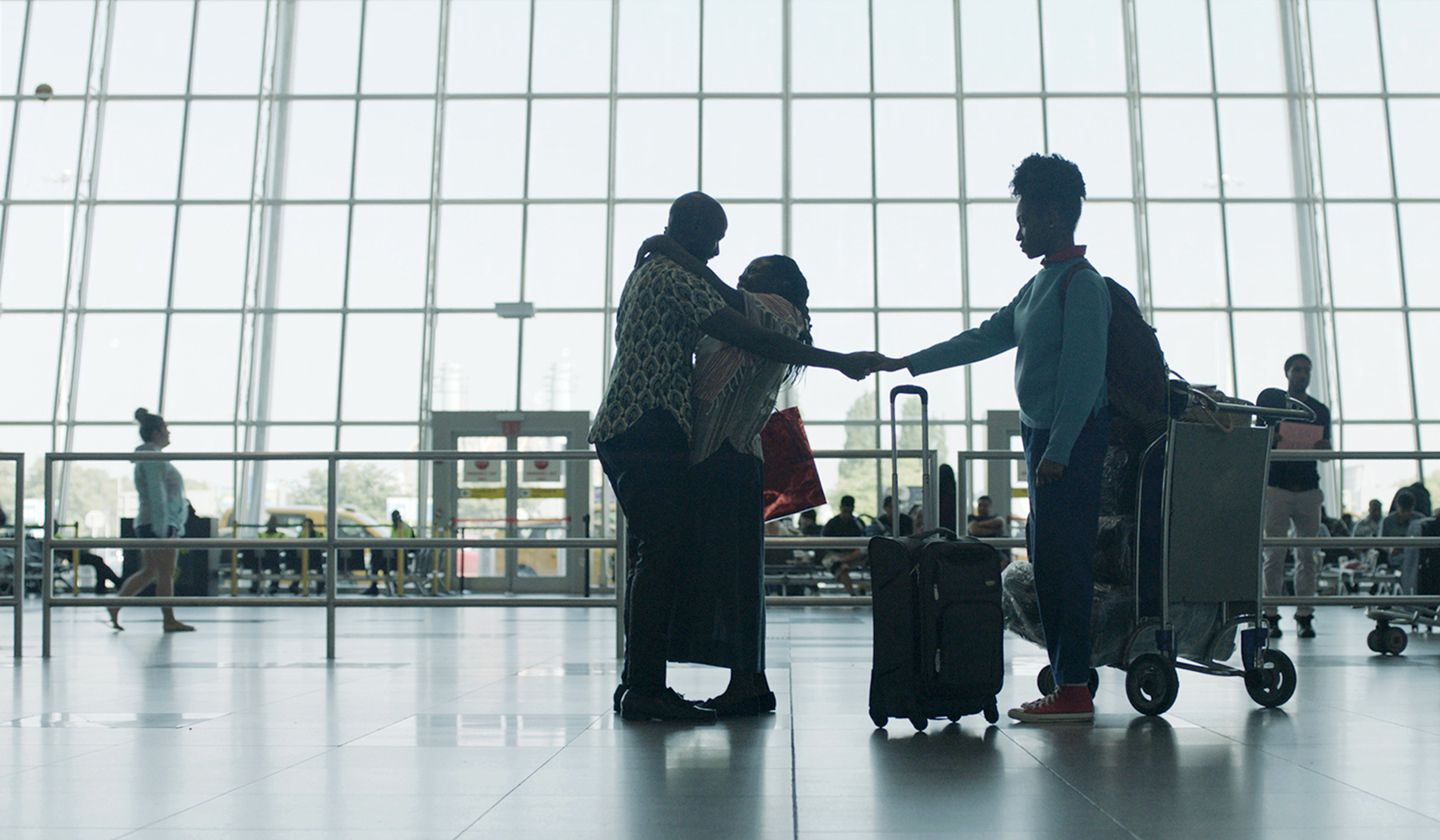 Ahead of filming, director-writer Ekwa Msangi set up rehearsal time with the other two leads, Ntare Guma Mbaho Mwine and Zainab Jah, who play Lawson’s parents. Together they sussed out the family’s backstory. “What were those 17 years like? What were those phone calls like over the years?” Lawson says. “As somebody who was trained in the theater, I deeply appreciated that….That initial beginning was just a godsend to get as a kid coming straight out of school.”

Dance plays a large thematic role in the film, and is a central part of Sylvia’s identity.

“[Dance] is something that she thinks is solely uniquely hers. And throughout the film, she learns that, no, this was something she inherited out of love from her parents; something that belongs to all three of them,” she says. “It’s about understanding the heart, the pulse. Where does that come from, the driving beat behind what makes Sylvie dance?”

Lawson worked intensely with choreographer Manuel Kanza to learn a Kuduro dance routine for a climatic scene. “At the end he said to me that I was starting to look like the girls that he taught back home in Angola,” she says. 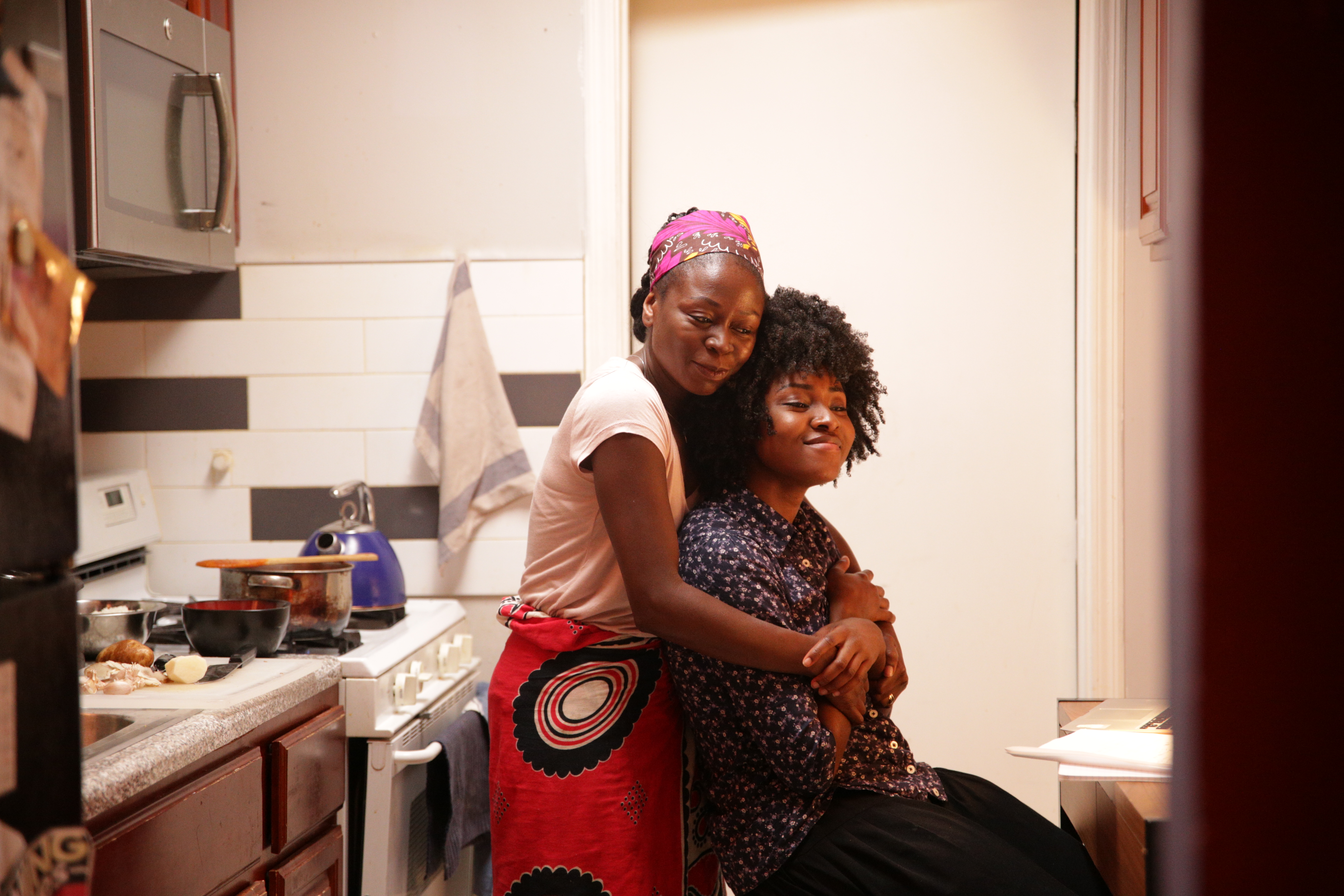 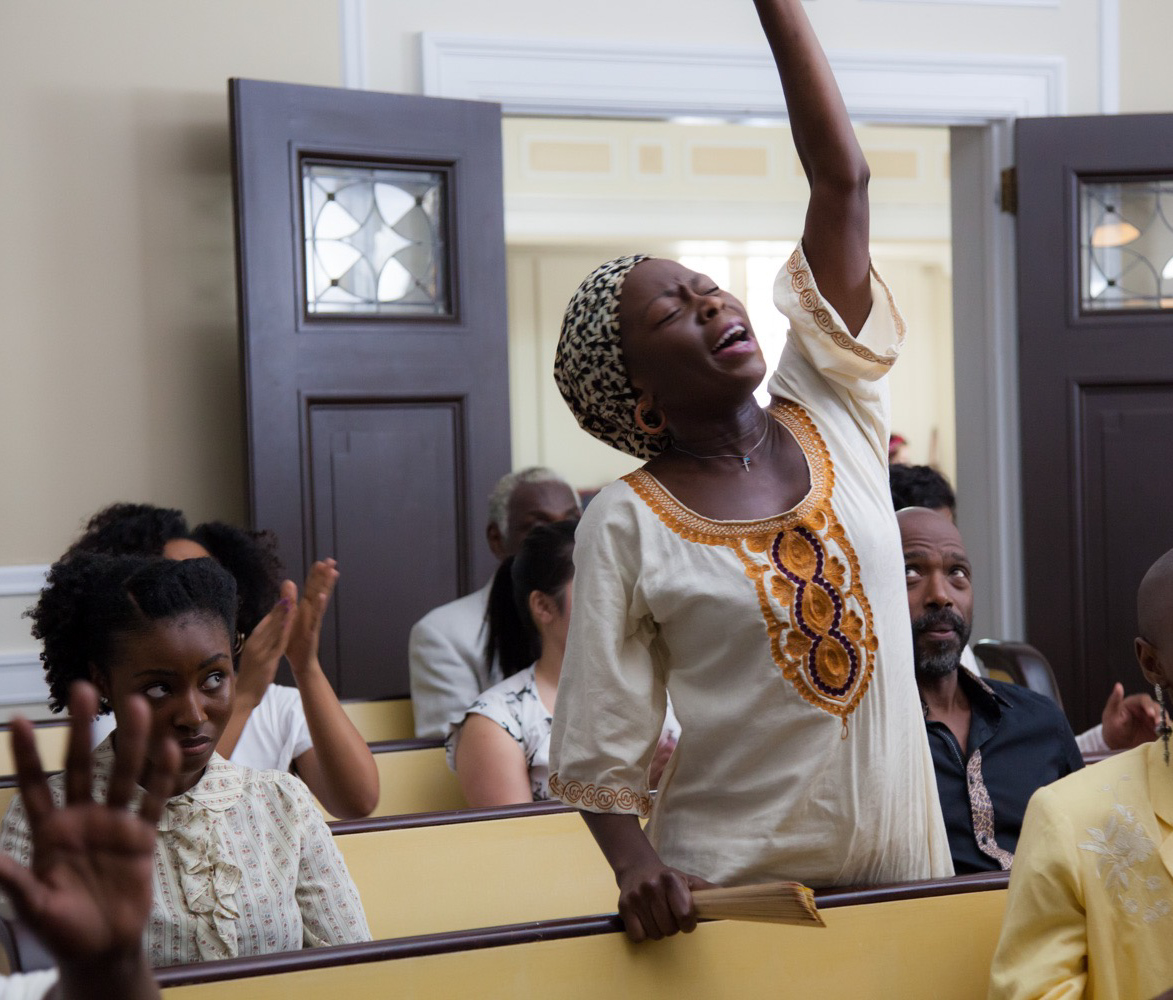 A still from “Farewell Amor.” Courtesy of Richard Louissaint

Shortly after wrapping shooting, and while she was in performance for the stage revival of the 1976 play “For Colored Girls Who Have Considered Suicide/When the Rainbow Is Enuf” at the Public Theater in November last year, she booked a role in Matt Reeves’ “The Batman.” Details are sparse, but Lawson plays Bella Reál, a Gotham City mayoral candidate with grassroots support and newcomer to the DC Comics universe.

“I don’t think I would have gotten ‘Batman’ if I didn’t do ‘Farewell Amor’ — hands down,” she says, speaking to the comfort built with the audition process and working in front of a camera. “’Farewell Amor’ was a masterclass crash course for me working with Ntare and Zainab, and watching their relationship to the camera and beginning to figure out how to take my theater training and apply it to this medium [film].”

While primed with a strong theater background, Lawson is excited about continuing to pursue on-screen opportunities — and with live theater at a standstill, it’s fortunate to be working at all, much less in one of the most anticipated blockbusters. “Look at what’s happening now: if you can’t get it on your screen, it’s nonexistent right now,” says Lawson. “And film was always way more accessible — even to my family, who doesn’t come from an artistic background.”

Nonetheless, she’s excited about getting back onstage. She feels lucky to have gotten an opportunity to work on “For Colored Girls” last year, just a few months before the shutdown.

“You have a creative team made up of all women of color; I’m on stage with six other Black and Brown women. When am I going to get that opportunity again? You know? And to just think of how lucky we were to get to do that right before everything just shut down.

“I need both film and theater. I can’t just do a film. I fell into this because I love the language, and the plays that I was reading gave me a voice and a way to process my humanity. And then figuring that out meant that, oh, that does the same for other people? What a gift,” she says.

The Washington, D.C. native is spending the holidays at home with family, and will head back to London in the New Year to continue shooting “The Batman.” Lawson has a few other projects in the works, which she’s keeping under wraps for now. “I”m really excited. 2021 is going to be a good year.” 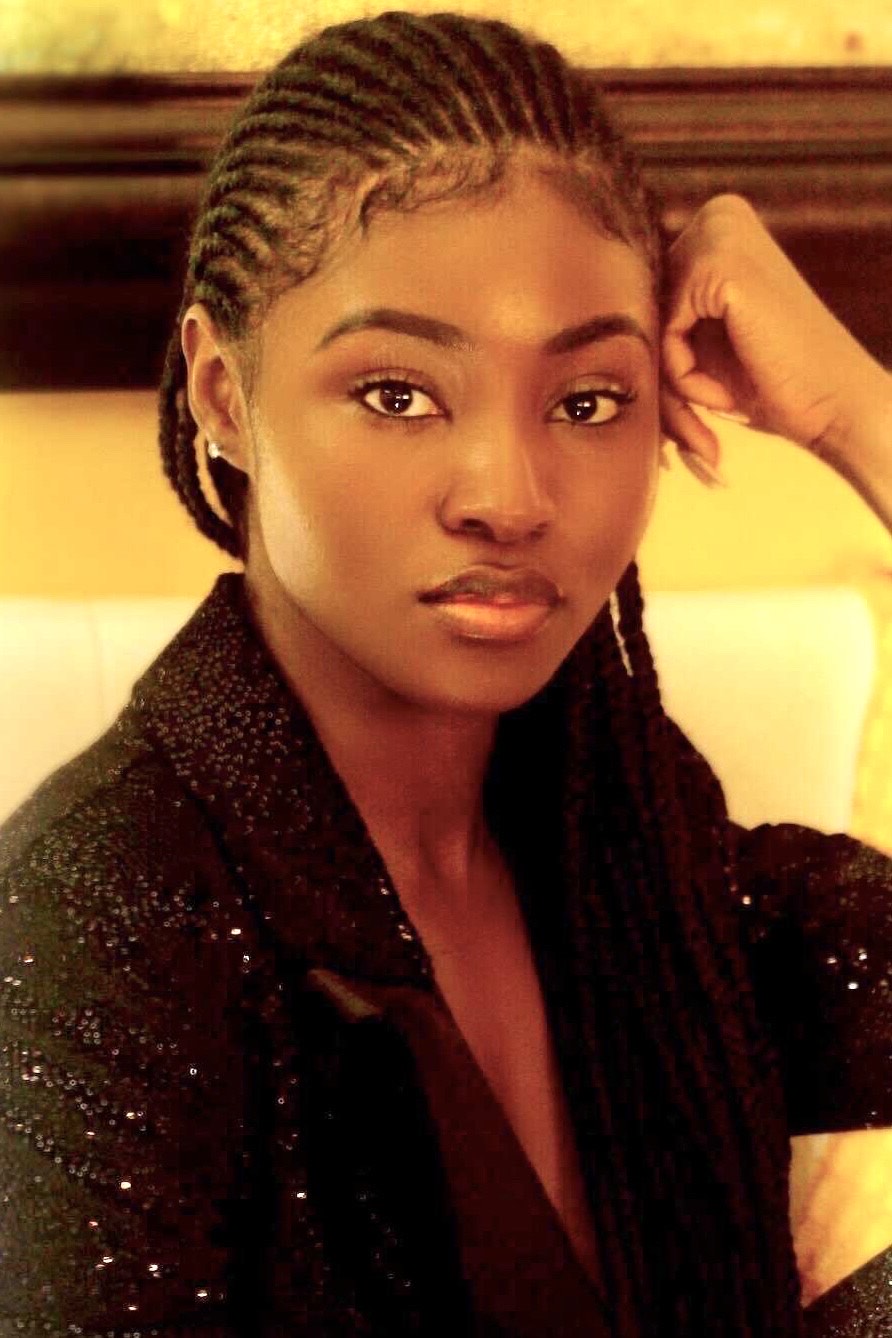 More From the Eye:

Sunita Mani Gets Used to Talking About Herself