Captain Mark Howard, who starred in the first season of Bravo’s “Below Deck Mediterranean,” has reportedly died at age 65.

According to TMZ, Howard died in his Florida home recently, with a friend telling the site it was “sudden,” but did not reveal the exact date or cause of death.

Bravo did not immediately return Page Six’s request for comment.

“RIP Captain Mark Howard. You were a joy to be around,” Howard’s third stewardess Tiffany Jones (Copeland) captioned photos of herself with some of the crew and Howard.

Chief stewardess Hannah Ferrier also posted a tribute to Howard on Friday, calling him a great captain, friend and colleague. “Always the gentleman. You will be missed,” she wrote.

Captain Howard starred on the first season of the Bravo series back in 2016. The Bravolebrity enjoyed being hands-on with his crew while also prioritizing the charter guests at all cost.

Bravo fans have also been mourning his death, showing their love for the Bravo OG on social media.

“I am so saddened to hear of Captain Mark Howard’s passing,” one Twitter user wrote. “He was very kind.”

Another wrote, “He was sooooo sweet!!! RIP Capt. and may God bless and be with your family.”

“Oh no how incredibly sad,” one fan tweeted. “Really liked him on below deck. Thoughts and love to his family and friends . RIP Captain Mark.” 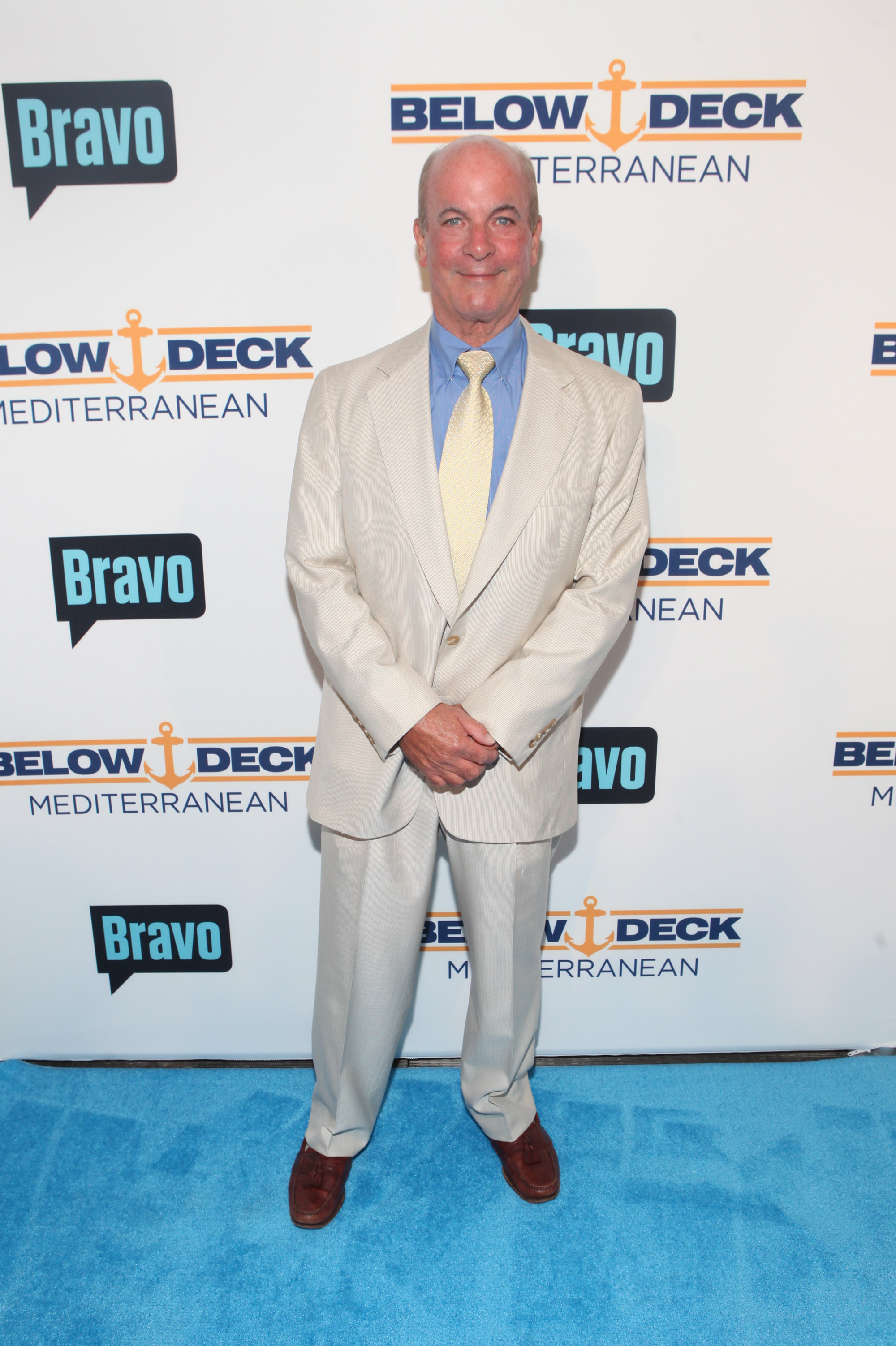 Howard, a Michigan native, was a yacht captain for nearly 30 years, per his Bravo bio. The ship captain also had his pilots license and enjoyed flying helicopters in his free time.

His advice to all aspiring yachites: “Be honest, work hard, and pay attention to senior crew members while never forgetting the golden rule of yachting: ‘The guest is always right.’”