Everybody makes mistakes. Following Lexi Wilson‘s difficult time on Below Deck Mediterranean, Captain Sandy Yawn exclusively told Us Weekly that it wasn’t as simple as firing her after her first crew dispute.

Below Deck Mediterranean’s Biggest Drama Through the Years

“It’s a TV show, right? It’s a pandemic. So it’s very different. … Yes. If I felt like safely, I could let them go [I would]. But we are making a show, so I’m also mindful of that,” the Below Deck Med star, 56, detailed. “Like, I don’t make split decisions. I defer to people that are spending all this money to create this.”

Sandy also shared how watching the former stew’s behavior throughout season 6 affected her view of the situation.

“Of course, I wanted to let her go. I never would have hired her. I don’t hire the crew. Everybody knows that,” she noted. “[While] I feel for her, I would never tolerate that. I don’t see it until you see it. I don’t go to dinner and unless the crew really lays it out for me, the words ‘it’s bad’, is that [really] a description?”

Stars Fired From ‘Below Deck’ Through the Years: Photos

Lexi found herself at odds with her crew since their first night out together. After getting in a fight with roommate Malia White, the second stew ended up pushing Mzi Dempers. The following day, Lexi claimed that she didn’t remember what happened and tension continued to exist between her and the rest of the boat.

The issues escalated when Mathew Shea and Lexi later got into a fight during dinner. The chef told the stew that no one on the boat likes her, and she hit back that his parents “should’ve aborted you.” The explosive night forced Sandy to ask Lexi to leave after many crew members blamed her for taking things too far.

“From what I’ve seen, you’re a terrific human being. Now I don’t go out and drink with you. And I don’t go out and have these experiences. Threatening people, saying the things that you say,” the captain told Lexi during an episode of the Bravo show on September 20. “Considering how it has permeated through the entire boat and some people just can’t get around it, the many outweigh the one.” 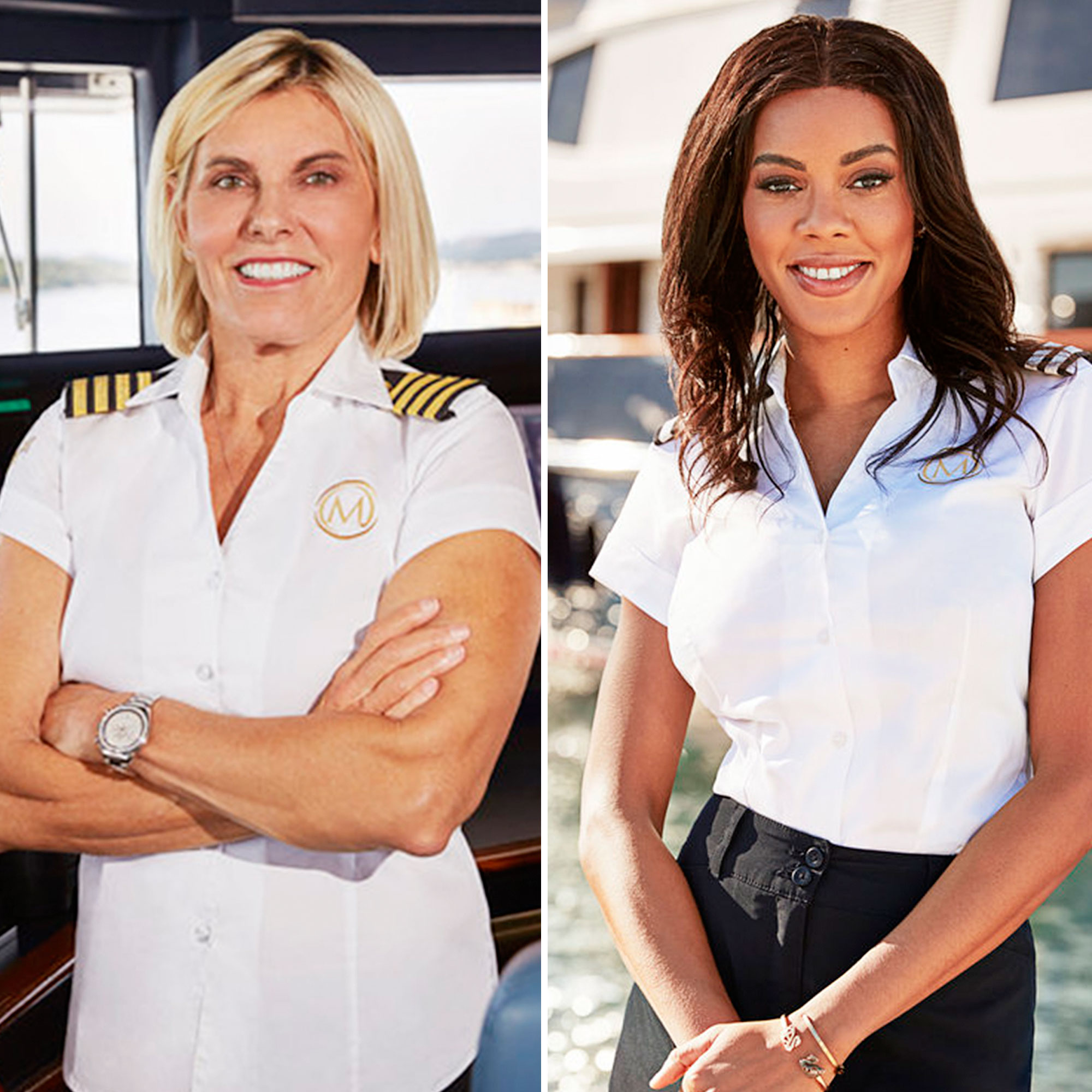 For Sandy, not being told all the details of Lexi’s behavior put her at a disadvantage.

“No one was giving me facts. You know, like, I didn’t have any facts. I just heard it’s bad. It’s real bad. That’s not [enough for me]. Write it out. Write a report, send it to me,” she explained to Us. “They learn the minute they step on this boat, we go through all the legalities. But I never got that information, if they would’ve told me the facts, of course, I would’ve let her go sooner, but I never got them.”

As season 6 of Below Deck Med starts to wrap up on screen, Sandy is looking forward to branching out with her Lead-Her-Ship Tour. This special event will explore Sandy’s life before fame and will even include some musical guests.

Former ‘Below Deck’ Stars: Where Are They Now?

“I want to use this platform to inspire others,” she told Us. “Thanks to Bravo, we have reached so many Americans. I didn’t seek the maritime industry. I fell into it. So many people now are aware of it. I wish Bravo was out and this show was out when I was a kid, because I think I would have discovered this a lot sooner and had a lot less pain in my life because I took a different path. And that’s really what it’s about and it’s also talking about music.”

Below Deck Mediterranean airs on Bravo Mondays at 9 p.m. ET. New episodes will drop one week early on Mondays on Peacock.