Since her Sundance hit An Education in 2009, Denmark’s Lone Scherfig has become something of an honorary Brit, specializing in prestige adaptations of best-selling English novels (or, in the case of 2014’s The Riot Club, critically acclaimed stage plays). Surprisingly, none of these ever quite tipped in the way An Education did, and after a mixed reaction to One Day (2011), which mostly rounded on Anne Hathaway’s Yorkshire accent rather than her performance, Scherfig’s first real attempt to tap into the American market — 2019’s The Kindness Of Strangers — was an uncharacteristic misfire and pretty much vanished into the ether after opening the Berlinale that year.

It would be tempting, then, to see The Shift, Scherfig’s debut as a series showrunner, as a palate cleanser. True, the series, which is screening in the Berlin Film Festival’s Berlinale Series strand, is closer to her 2000 breakout ensemble comedy-drama Italian For Beginners, which catapulted her onto the festival circuit after premiering at the Berlinale, but then Scherfig has often returned to work in her native country, as evidenced by the deeply Danish oddity Just Like Home (2007).

Berlin Review: Charlotte Gainsbourg In 'The Passengers Of The Night'

It seems more likely that, as with many of her peers, Scherfig is drawn to the possibilities of the longform series, and it is clear from The Shift‘s first two episodes that the aim is for something looser and more emotional than we might associate with the format. It’s tempting to wonder if any inspiration came from Lars von Trier, who did much the same when he hit a creative dry spell in the 1990s, having a surprise hit with two seasons of The Kingdom, a gothic horror comedy set in a Danish hospital.

Here, the setting is a busy maternity ward run by Ella (The Killing’s Sofie Gräbøl), who we first meet while she’s having a difficult conversation about financing with her boss. It’s very brief, almost casual, but it sets the scene: here is a workplace where the men and women give their all while being pushed to the limit by constant cost-cutting (which is especially resonant in a country as wealthy as Denmark).

Surprisingly, the rest of the 40-minute episode follows a more collage-like structure, using scenarios that reveal more about the characters than pages of heavily scripted dialogue. For example, there’s the party mother who drank through her pregnancy, the pregnant teacher traumatized by an accident during a school outing, and the couple who ask for a natural birth, only to complain when they get one and find out why epidurals exist. Most poignant of all is the couple coming in for a stillbirth — effectively the set-piece of the episode — which is a masterclass in visual storytelling, perhaps Scherfig’s strongest suit as director, followed closely by her instincts in casting (with the arguable exception of Anne Hathaway).

Gräbøl is a superb choice to lead this ensemble piece, reinforcing the concept of medical care as a team effort, serving as den mother to the nurses on the ward while subtly pushing various storylines forward, such as the nurse who might be getting too close to her patients, or the midwife who thinks she knows better. The build-up to the Series One cliffhanger, however, is a real showstopper: after establishing Ella’s affair with Norwegian pediatrician Jerry (the very talented Pål Sverre Hagen), whose marriage is on the rocks but clearly still in the very messy early stages of divorce, Ella discovers that she is pregnant. A casually dispensed bombshell then suggests this series has a few more surprises yet to come.

Episode Two is lighter on the melodrama and equally light in its characterization, which is perhaps what makes The Shift so much more than the medical soap opera it quite easily could have been. Whether this will continue is difficult to gather from just two episodes of an eight-part series, but, given her track record, it’s hard to imagine Scherfig trying to take ER’s crown. Its commercial prospects are not as assured as Gräbøl’s previous work, notably the Scandi-noir The Killing, in which her character’s jumper literally became a meme. But for those with a keen eye on Scherfig’s career, it’s the work of a director taking stock and going back to life’s basics, in every sense of the word. 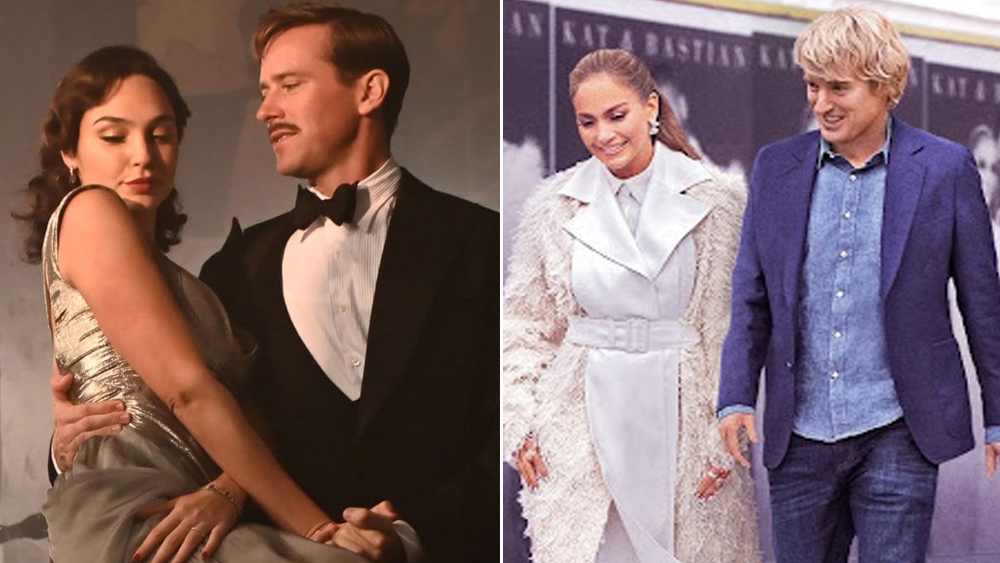 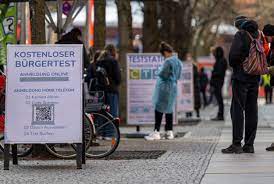