By the time you get through all 13 new episodes of 13 Reasons Why‘s highly anticipated second season, you’re going to need a few minutes to just sit. Preferably in silence. Maybe staring at a blank, white wall. That’s because, as I’m unhappy to report, most of season two is an arduous slog. It hops from one grim tragedy to the next while struggling to recapture the strength of season one’s storytelling, which largely relies on the narrative structure of Hannah’s infamous 13 tapes and the classmates who inspired them.

The script’s way of getting around that? Creating brand-new flashbacks about Hannah’s life before her tragic suicide. Sometimes it works, but in the case of Zach Dempsey’s series of revelations about her in episode six, more than a few problems arise.

This time around, without Hannah’s narration to guide us, we’re tethered to the drama at Liberty High only by the people testifying in the big court case Hannah’s parents have filed against the school. Testimonies from familiar faces like Tyler Down, Clay Jensen, Courtney Crimsen, and more are mostly a rehash of season one, with a few new flashbacks peppered in. But it’s Zach’s story that truly changes the way fans might look at Hannah, and at the series as a whole.

According to Zach — a popular jock with a heart of gold played by Riverdale‘s Ross Butler — he and Hannah struck up a friendship-turned-romance the Summer after sophomore year. In other words, it’s the Summer after the note incident that prompts Hannah to put Zach on her tapes in the first place (as a refresher: he started stealing the compliment notes from her paper bag during a class they shared because she rejected him, and ignored a letter she sent him about feeling suicidal).

Hannah spends the Summer working at the movie theater and Zach starts going a few times a week to see her, eventually leading him to apologize to her for what he did with her compliment notes. She accepts and they start to bond, especially since Zach is struggling with the death of his father at the time. Hannah soon becomes his biggest resource of emotional support, and they start telling each other their deepest secrets. Like, for instance, how they’re both still virgins. They agree to lose their V-cards to each other, and from there the sparks really start to fly. 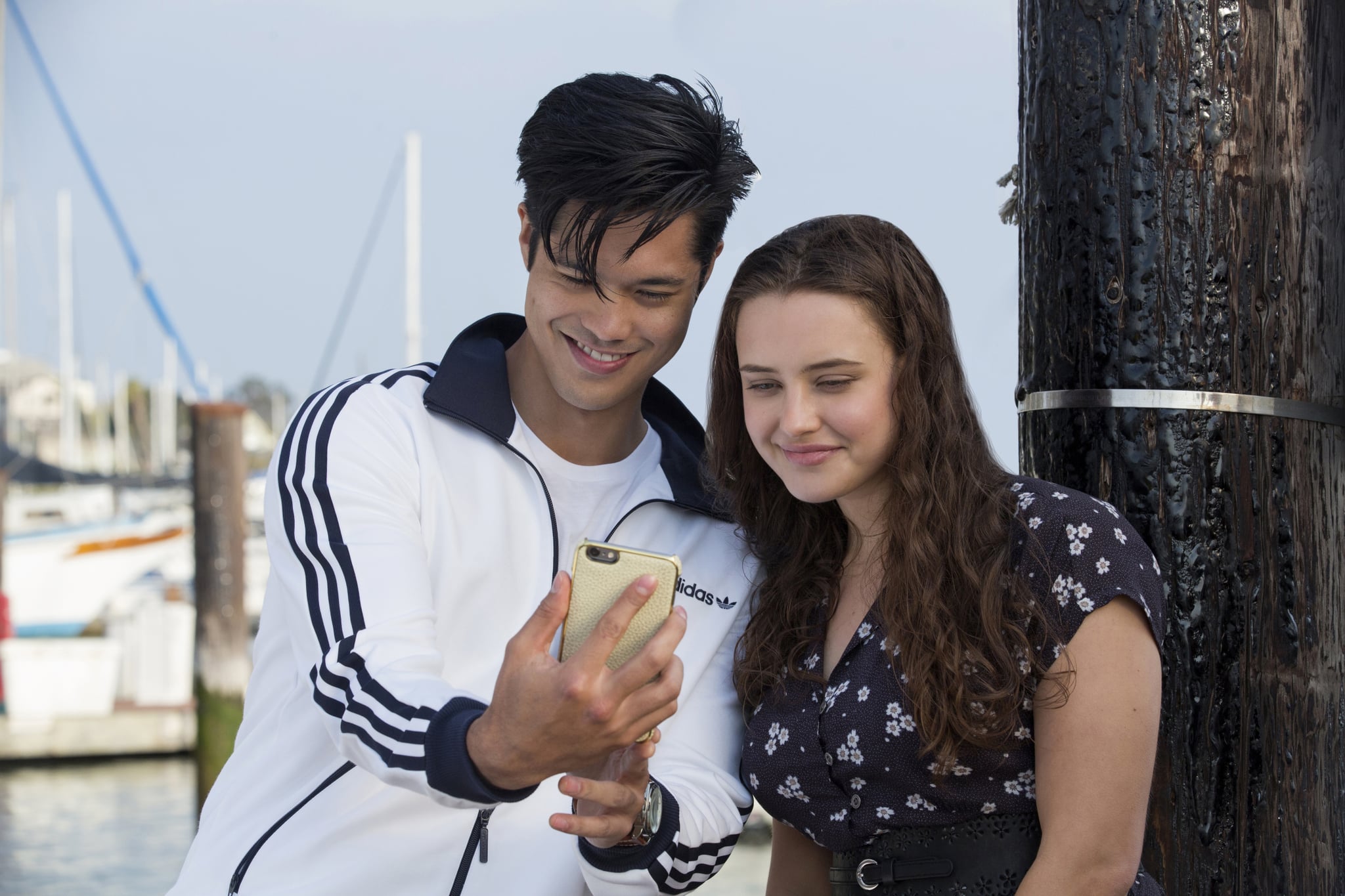 What starts as a friends with benefits situation quickly escalates into genuine feelings for each other — which is precisely the problem.

Don’t get me wrong — Zach and Hannah are cute. Extremely cute. The kind of cute that would make you wish they were end game, if you didn’t already know how Hannah’s story actually ends. Their episode six flashback basically functions as an adorable little YA capsule story, one that’s far more entertaining and engaging than the actual show. But by making us believe Hannah had a legitimate thing going on with Zach, it calls into question everything we see in season one. Now, Hannah’s tape for Zach simply doesn’t make sense.

For starters, they squashed their beef over the note situation at the start of the Summer. Why would that be the focus of her tape? Despite their months-long courtship and Zach’s obvious affection for Hannah, he decides to end it when his friends find out — not because he was ashamed, he later claims, but because he was worried his friends would ruin what he had with Hannah at some point down the road anyway. Hannah was pretty shocked by his decision; why wouldn’t her tape have focused on that, instead? Or, at the very least, mentioned it at all? The show tries to explain it away by saying Hannah never would have mentioned it since she and Zach wanted to keep their relationship secret, but we all know that’s not why.

Originally billed as a miniseries, the adaptation of Jay Asher’s YA novel was never supposed to go beyond season one. But when 13 Reasons Why became a veritable phenomenon after its 2017 premiere, there was no way Netflix wasn’t going to keep the momentum going.

That’s why we’ve gotten all these new flashbacks and all these new complications to the existing story, which only cheapens the poignant note of closure that season one ends on. And, not for nothing, episode six also seriously weakens Hannah’s relationship with Clay; compared to what she had with Zach, her and “Helmet” barely make an emotional dent.

Since it’s looking like season three is on the way, let’s hope showrunner Brian Yorkey decides to pivot away from reshaping our opinion of Hannah, and instead focuses on the futures of the characters who still have stories left to tell.