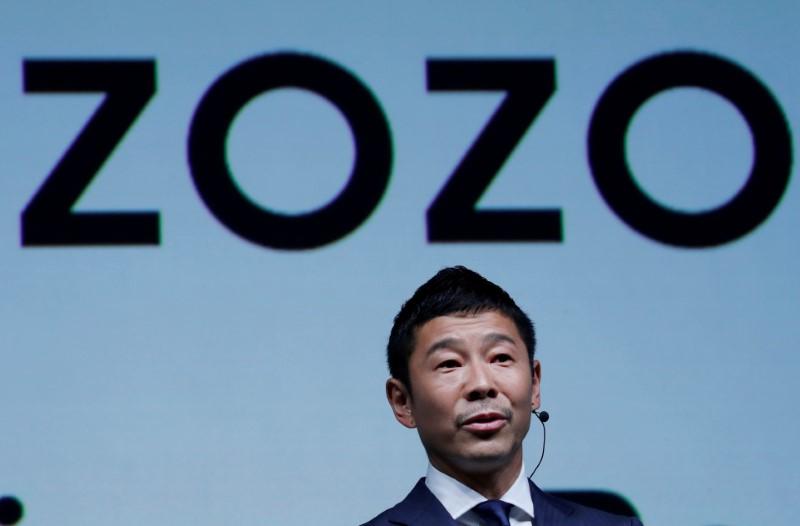 The entrepreneur, who last year sold his online fashion business Zozo Inc to SoftBank Group Corp, has driven up his follower numbers by offering 1 million yen ($9,000) each to 1,000 Twitter followers selected at random from among those who retweeted a Jan. 1st post.

As of Monday, that tweet has been shared 4.1 million times. The deadline was Jan. 7.

Maezawa already holds the record for the most retweeted post globally, Twitter said, with a tweet from last year promoting a smaller, $900,000 giveaway shared 4.3 million times.

As CEO of Zozo, Maezawa stood out in Japan’s conservative business culture in part through his off-the-cuff remarks on the social network, with the entrepreneur also active on Instagram and recently starting a YouTube channel.

Japanese celebrities have been slow to embrace new media, in part because the country’s network of powerful talent agencies have remained focused on television and its lucrative advertisement revenues.

However with ad spending shifting online, Japanese talent is eyeing online media, drawn by the sense of connection with fans it can engender, with recent examples including model Nicole Fujita launching a YouTube channel.