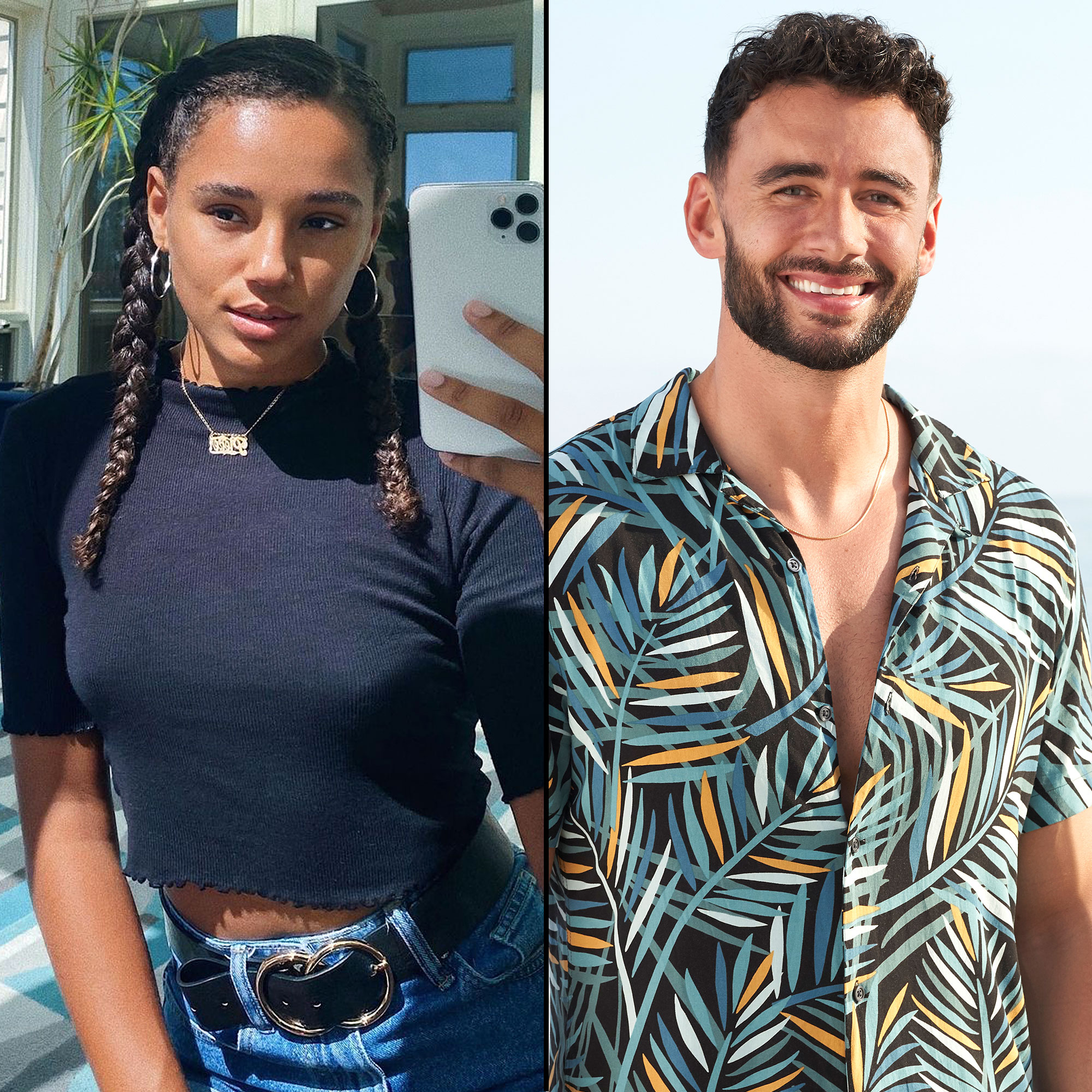 Taking time for herself. Pieper James explained why she decided to take a step back from social media in the wake of her controversial appearance on Bachelor in Paradise.

Bachelor’s Pieper and Brendan’s Relationship: Everything We Know

“A letter to those asking where I’ve been,” the Bachelor alum, 24, began in a series of Instagram Stories posted on Wednesday, October 6. “I first want to start by saying this is a letter to everybody who’s been so sweet and asking where I’ve been or, when I occasionally post, saying that they miss seeing me on my Instagram. I’m sure it’s no secret that the last month has been pretty hard mentally for me.”

The Oregon native became one point of a very dramatic love triangle when she joined BiP in week three. Two months before the season premiere, Us Weekly confirmed that the former model was dating fellow Bachelor Nation alum Brendan Morais. When he arrived in Mexico, however, the 31-year-old commercial roofer told love interest Natasha Parker that the relationship was never serious.

Pieper’s account of the romance differed greatly from Brendan’s, leading some contestants to speculate that the duo had planned to reunite on BiP all along. Last month, however, Pieper told Us that she didn’t know he would be on the beach when she arrived.

Not for Everyone! Bachelor Nation Stars Who Found Love After the Show

“I was shocked to see everyone there, including him, including every relationship that was happening,” she explained in September. “As new as it was to the viewers was as new as it was to me. … Beforehand, Brendan and I obviously had been talking, but it wasn’t a serious relationship. As we both said on the show, we didn’t have a plan. I have so much going on I couldn’t have put that together. But obviously, I liked him and I was excited to see him, but that was the extent of it.” 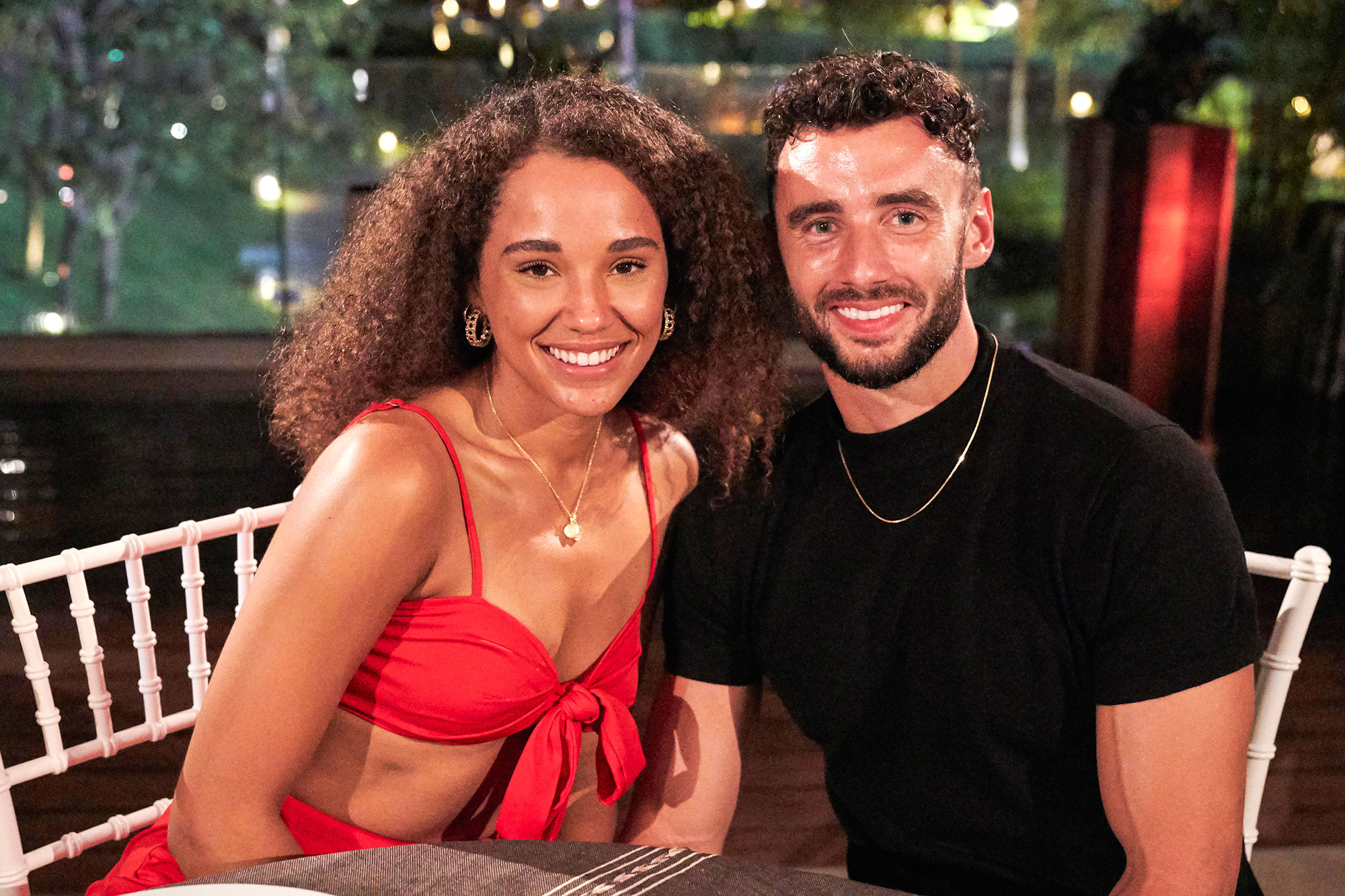 Earlier this month, Us confirmed that Pieper and Brendan split after returning home from filming. When speaking to Us in September, the DePaul University alum hinted that things were rocky between the pair. “We’re working through things,” she said at the time. “This obviously isn’t something that’s super healthy for a relationship either, so it kind of is what it is. Every day, [we’re] taking it day by day.”

In her Instagram post on Wednesday, Pieper noted that the aftermath of her BiP appearance had triggered her anxiety.

“My anxiety stems from control, or lack of control over situations in my life,” she explained. “The situations vary, from not having my schedule organized during the week, to not being able to control what people will say about me online and many factors in between. As you can imagine, the latter has been a contributing factor as to why I’ve been off Instagram frequently the last month.”

She concluded by assuring her fans that she’s having “good times,” adding that she doesn’t always feel the need to share them with the public. “I am working on living a life driven by happiness, passion, and joy not one where I’m a product of anxious thoughts and an unsettled mind,” she continued. “Thank you for allowing me to take some time to live in the moment. Thank you for allowing me to continue to find myself and grow.”

During the BiP season finale on Tuesday, October 5, three couples got engaged: Kenny Braasch and Mari Pepin-Solis, Joe Amabile and Serena Pitt and Riley Christian and Maurissa Gunn. Two other couples that broke up during the episode — Abigail Heringer and Noah Erb and Becca Kufrin and Thomas Jacobs — revealed that they reunited after filming ended.