BLACK Friday next week will see Britain’s biggest online spree, due to the Covid lockdown.

With non-essential shops shut until December 2, web spending on November 27 is set to hit a record £1.93billion — 70 per cent up on last year. 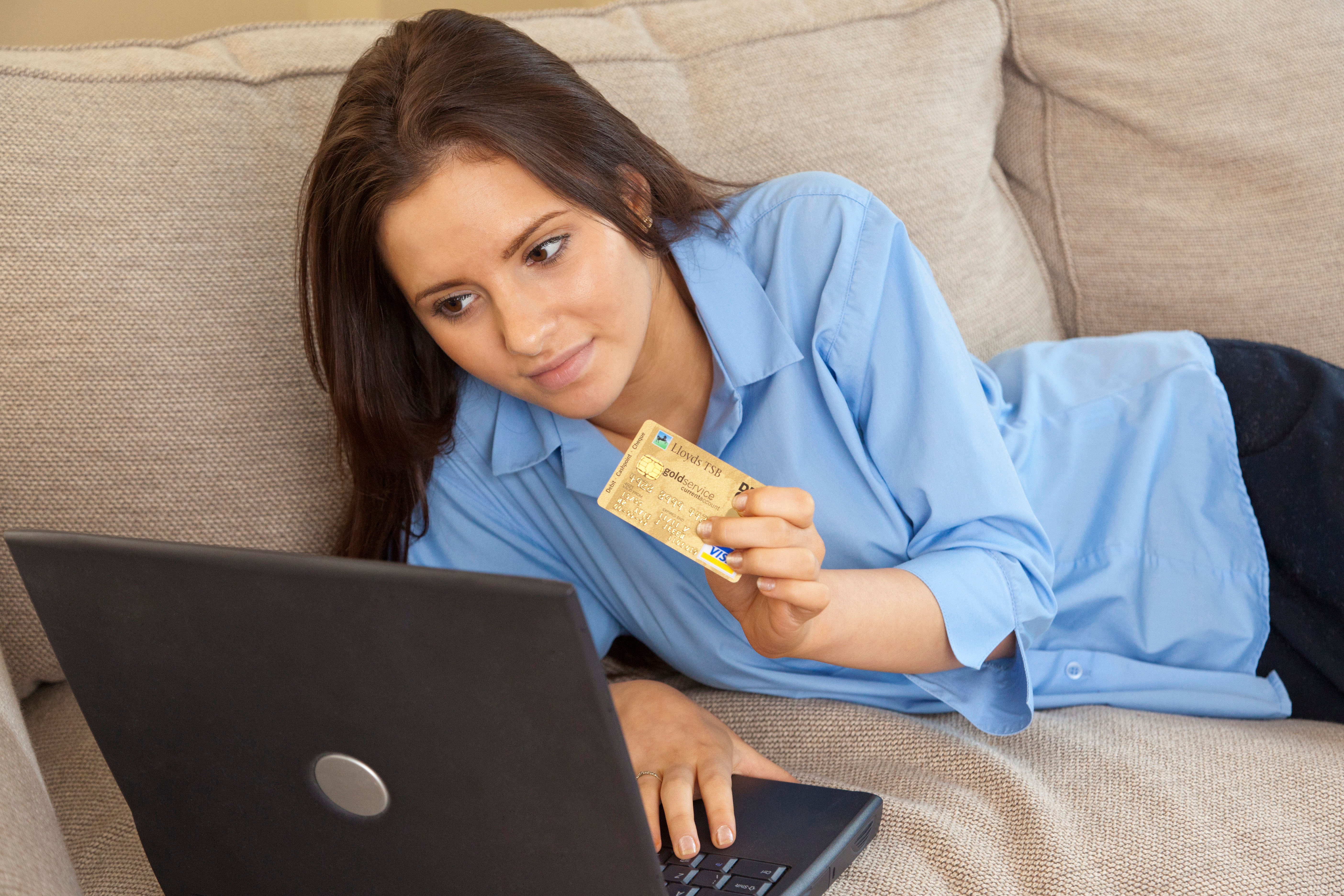 An army of more than 150,000 couriers is in place to deliver the goods, but experts say huge demand will trigger hold-ups and some orders may not arrive before Christmas.

Prof Joshua Bamfield, from the Centre for Retail Research, said: “The big increase in delivery demand will be difficult to satisfy.

"If shoppers who order later have still not received deliveries the week before Christmas, they’ll be biting their fingernails.”

A VoucherCodes.co.uk study says this Black Friday will beat the £1.5billion online spending record on Cyber Monday — the first in December — last year.

Delivery firms have recruited an extra 67,000 staff in preparation. But Mike Hancox, chief exec of Yodel, said: “It’s been like Christmas for six months – and we now expect another 20 per cent on top.”

Professor Joshua Bamfield added: "If shoppers who order later have still not received deliveries the week before Christmas, they'll be biting their fingernails.

“Black Friday's online spending will see a massive increase on last year, due to most shops being closed.

“But essential retailers such as supermarkets also sell Christmas products so will do good business on Black Friday. 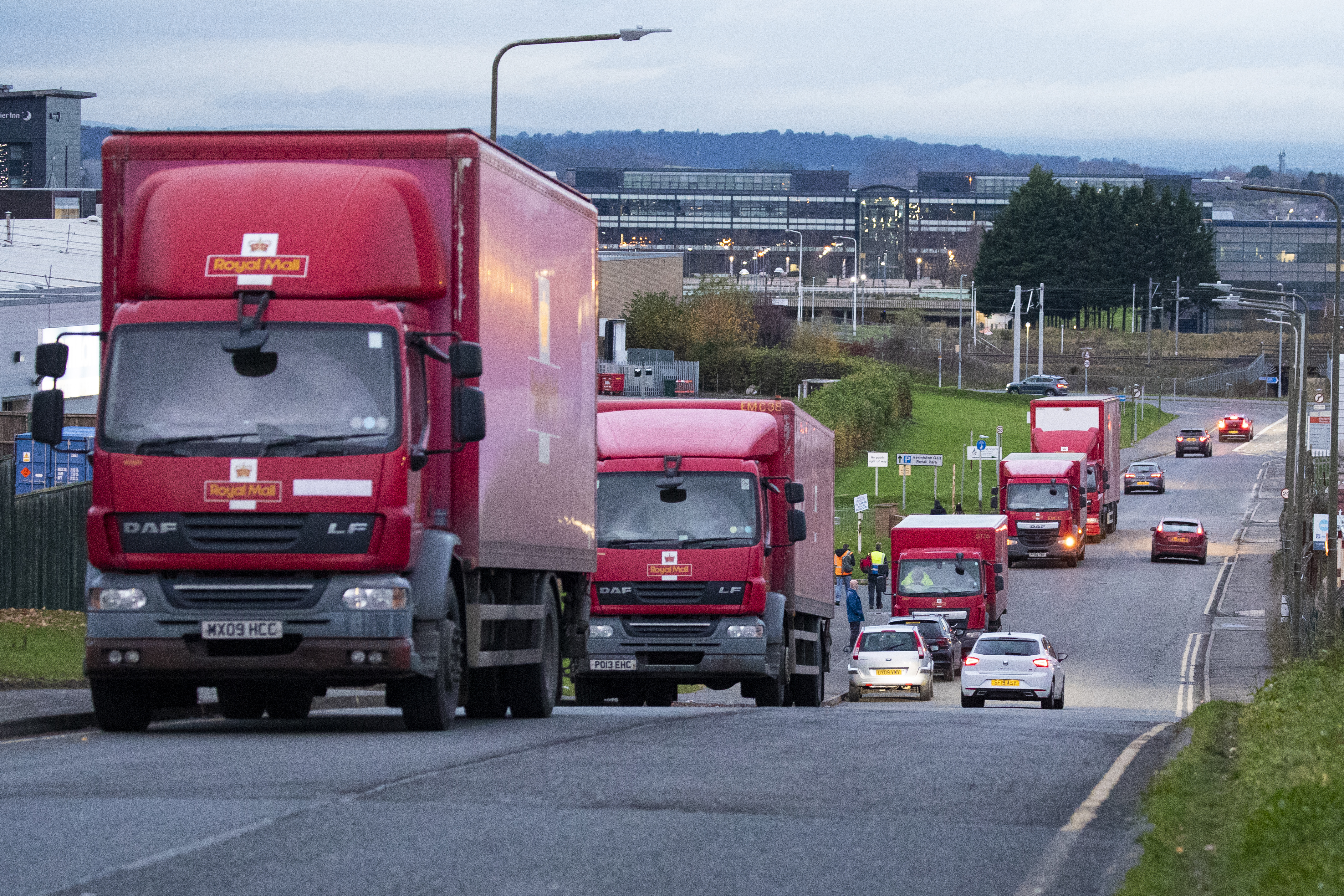