Brandy is Ready For a 'Moesha' Reboot

“Mo to the…” We all know the theme song, and thankfully 2020 has given us one good gift in the form of Moesha coming to Netflix. Brandy starred in the classic ’90s sitcom as a creative teenage girl in Los Angeles, no doubt inspired in part by her own upbringing.

The movie and TV industry has gone reboot-crazy in the last few years, and rumors of a Moesha reboot have been flying for much of this year. 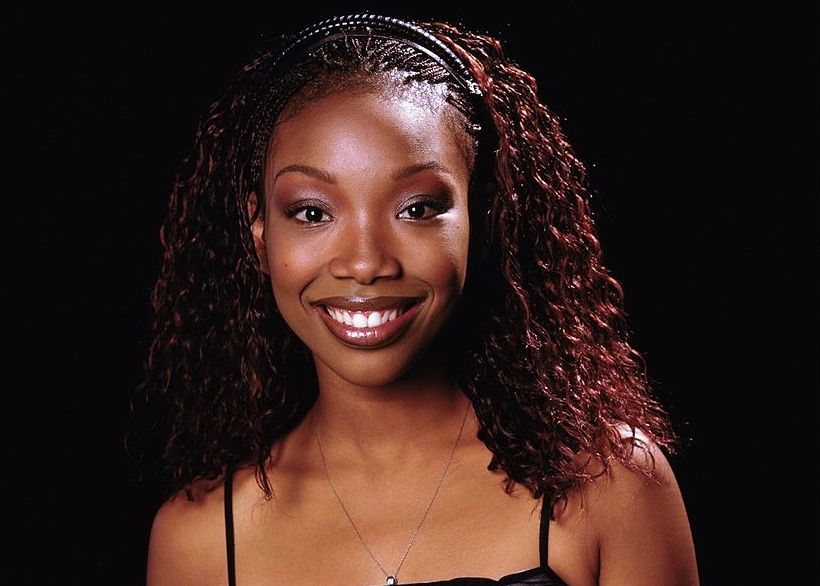 Moesha first premiered in 1996 and ran for six seasons. At the time, Brandy was an R&B ingenue who had just released her debut album two years earlier. She was very much a starlet on the rise, and Moesha introduced her to audiences everywhere.

Because it was such a relatable show with relatable characters, Moesha‘s addition to Netflix has been a great success with old fans and with new ones. Brandy recently stopped by The Wendy Williams Show to talk about all things music, Moesha, and motherhood, and Williams brought up how Moesha is experiencing a second life right now.

“Moesha is now re-running on Netflix, so you’ve got a whole new generation of fans,” Williams said.

“I’m so excited about that. Moesha was such a pivotal moment for me in my career,” Brandy replied. “And it was such a great show for Black families — to see this Black young teenager just work through the problems and issues of life and figure it out with great friends.”

Brandy is on board for a ‘Moesha’ reboot

Brandy has spoken before about her willingness to reboot Moesha in some way. Earlier this year, she expressed her hope in an Instagram Live interview with Milwaukee radio station V100.7.

“My fingers are crossed. I’m definitely open to it and I’ve been in a lot of talks about it,” she said. “[We] want to make sure we celebrate the legacy of Moesha and really do it the right [way], do it justice because you know when you revisit something like that, you have to do it the right way.”

In her interview with Wendy Williams, Brandy reiterated her dedication to bringing Moesha back to life. “Hopefully we can do some sort of reboot for Moesha now that it’s out there and people are enjoying it,” she said. “That would be awesome.”

Wendy Williams thinks a ‘Moesha’ reboot is a bad idea

As soon as Brandy expressed her desire to reboot Moesha, Wendy Williams was quick to respond with her thoughts.

“No reboot. No, no reboot,” Williams said bluntly. Brandy was shocked and asked her why she’s so opposed to the idea, to which she replied, “You know why? Because the show was just so good the way it is, Brandy!”