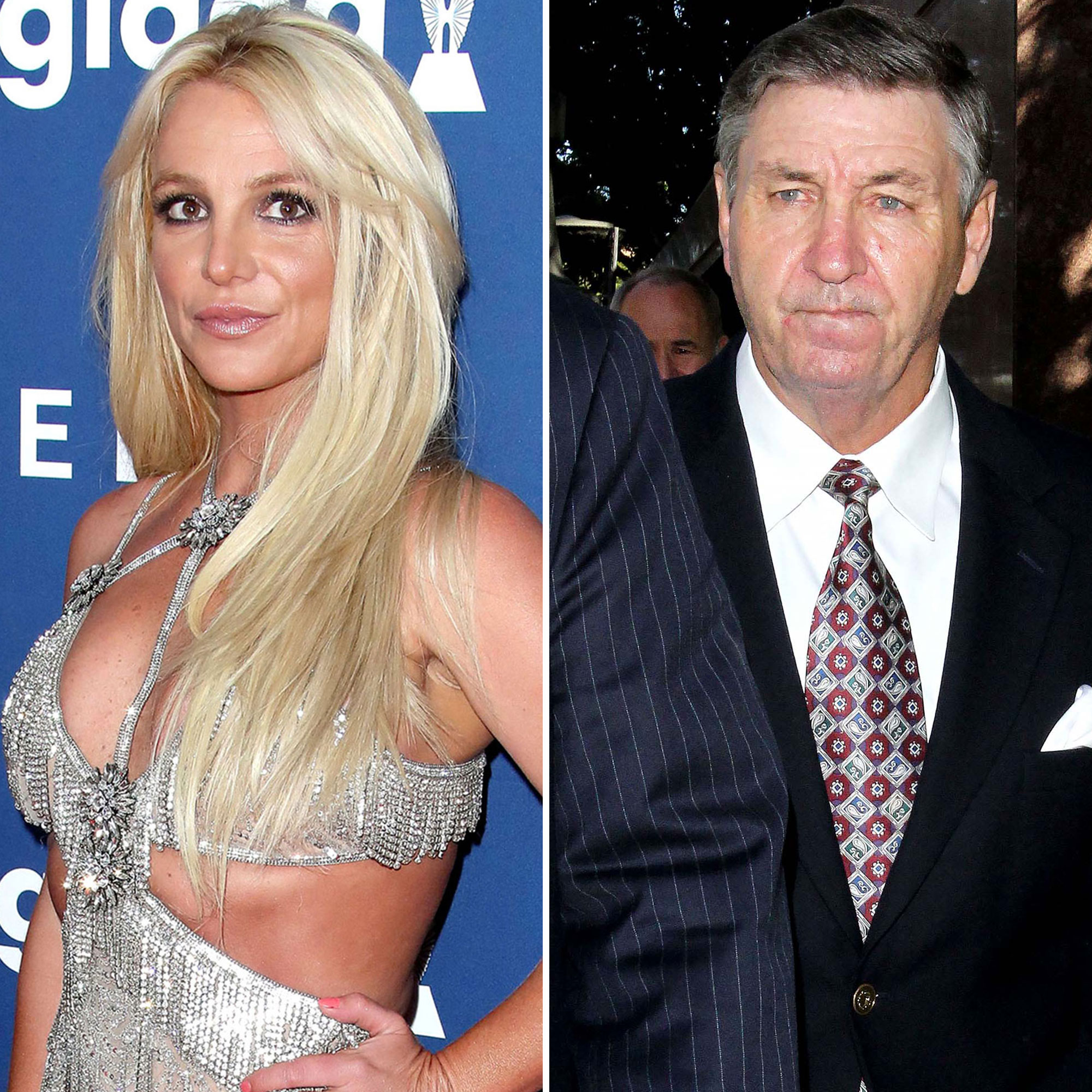 Not good enough! After Jamie Spears filed documents explaining that he has no issues stepping down from his role as conservator of daughter Britney Spears’ estate in the future, her attorney Mathew Rosengart is making it clear that it won’t be on his terms.

In legal documents obtained by Us Weekly, Rosengart filed a supplemental petition to remove Jamie, 69, following his August 12 request to transition away from his role after resolving issues such as “the pending Twelfth Account and a final account.”

The Monday, August 30, filing from Britney, 39, and her attorney states that the terms include making payments to her father for “continu[ing] to do my best to keep current regarding the music, advertising and entertainment business,” as well as legal work involving “public, media, and social media attention.” The total payment amounts are $1,356,293 for his attorney fees and a $500,000 payment to Tri-Star Sports & Entertainment Group.

According to Rosengart, Jamie is “now on notice” when it comes to expecting more money before choosing to step down from his involvement in his daughter’s conservatorship.

“The status quo is no longer tolerable, and Britney Spears will not be extorted,” Rosengart wrote in the docs. “Mr. Spears’s blatant attempt to barter suspension and removal in exchange for approximately $2 million in payments, on top of the millions already reaped from Ms. Spears’s estate by Mr. Spears and his associates, is a non-starter.”

This recent filing from Britney and her legal counsel comes after Jamie expressed plans to depart from his role when the time is right. Earlier this month, Jamie requested that his daughter’s previous petition to suspend and remove him as her co-conservator be denied.

In the paperwork he explained that he “intends to work with the court and his daughter’s new attorney to prepare for an orderly transition to a new conservator.” Although Jamie was looking to figure out matters due to his belief that “a public battle with his daughter over his continuing service as her conservator would be in her best interests,” he first needed “a resolution of matters.”

Once that was handled, the filing confirmed that Jamie would be “willing to step down when the time is right, but the transition needs to be orderly.”

The performer’s conservatorship began in 2008, with her father being appointed her sole conservator until health issues made him take a step back in September 2019. Jamie later returned to his role alongside Britney’s health manager, Jodi Montgomery, who stayed on as the conservator of the musician’s person until earlier this year.

In August 2020, Britney requested her dad be permanently removed as a conservator and recently spoke out about her experience.

“My dad and anyone involved in this conservatorship and my management who played a key role in punishing me — they should be in jail,” the “Toxic” singer said to a judge in June, noting that her father “loved the control to hurt his own daughter.”

The dancer detailed feeling “ganged up, bullied and alone” after 13 years and was looking to take back control of her life.

Britney Spears’ Ups and Downs Over the Years

During the hearing, Jamie’s attorney, Vivian Thoreen, shared a statement on his behalf, saying, “He’s sorry to see his daughter suffering in so much pain.”

Since then, Britney has been granted the right to choose her own attorney to represent her for the first time since the conservatorship started. Rosengart, who later filed documents requesting that CPA Jason Rubin replace Jamie to oversee her finances, made it clear that he was looking to remove Jamie from his current position within the conservatorship.

”Finally, and the last thing I’m going to say about this matter, is as I said in court last week, and outside, my firm and I are moving aggressively and expeditiously to file a petition to remove Jamie Spears unless he resigns first,” he shared in July.