Britney Spears ‘felt nothing’ getting the COVID-19 vaccine

The Friday night post comes two months after the “Man of the Woods” artist apologized to Spears for contributing to her waning public image during the early aughts.

“Happy belated birthday to this beautiful soul 🎂🎂🎂 !!!” Britney, 39, wrote in the caption for the post, which features Spears, Timberlake, 40, and another woman surrounding a young Jamie Lynn — who turned 30 on Sunday, April 4.

“I love you so much and damn it I wish I was as smart as you at 30!!!,” Spears continued. “It’s weird to say that I was basically your momma when you were younger and yes I’m still older but your soul is and always has been wise !!!!

“I’m truly and genuinely inspired by your path and the life you have created for your beautiful children and I’m so f–king proud to call someone as beautiful inside as you my sister!!!,” she added.

Spears went on to praise Jamie Lynn’s strength, recalling her little sister besting her with the wrestling moves when they were children. 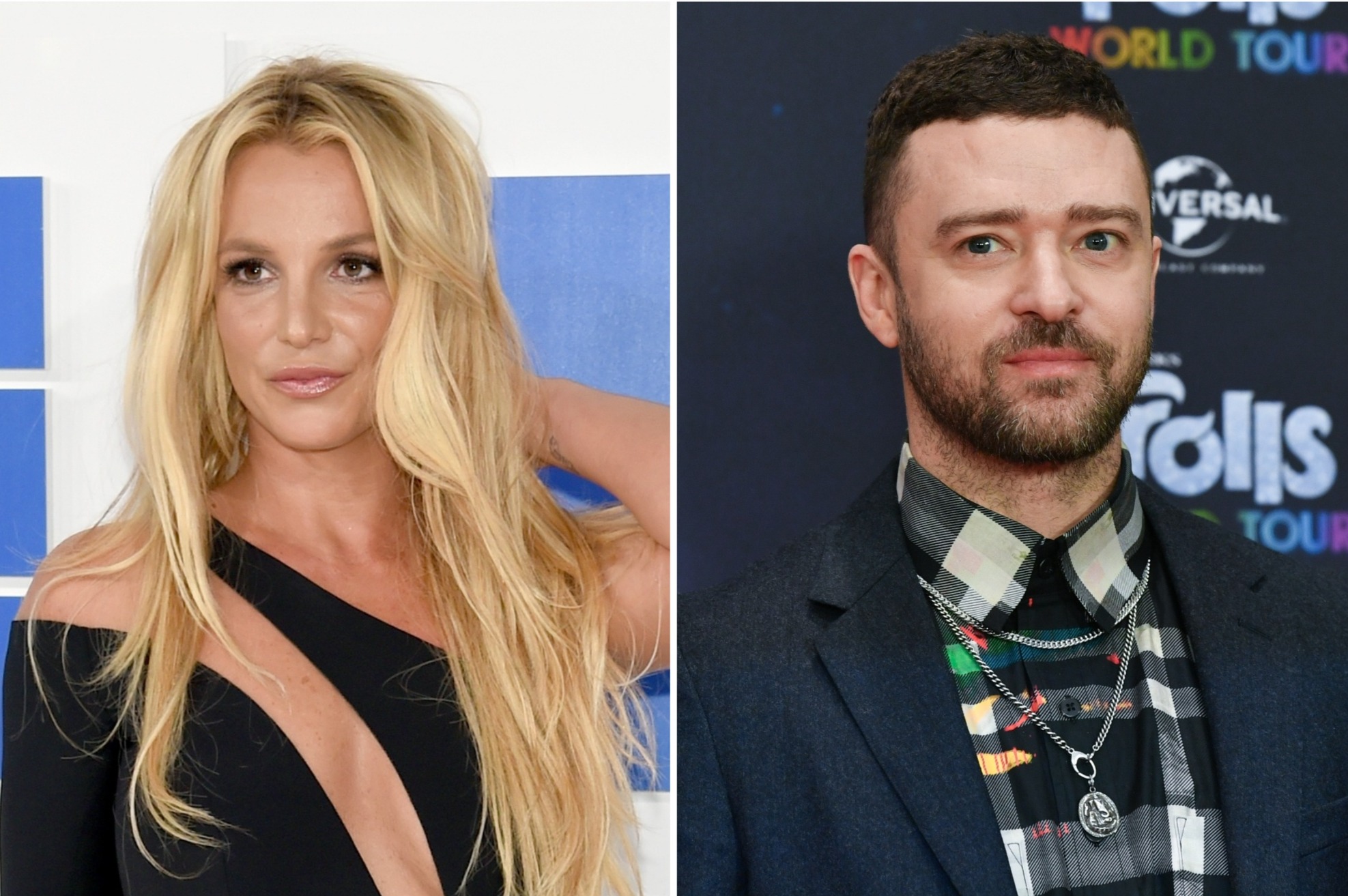 Fans immediately made note of the photo choice, with one commenting, “What a strange picture to choose.”

Another added, “Its Britney & Justin in the right side corner for me 😍. Glad she chose this picture. Now someone investigate 🔎.”

Others don’t even believe Spears posted the birthday dedication, echoing former makeup artist Billy Brasfield, who claims the southern songstress told him she had no control over certain posts.

Her camp recently told PageSix, however, that the star is in control of her own social media accounts.

In February, Timberlake posted a lengthy message on Instagram, owning up to his “ignorance” surrounding the media treatment of Spears following his breakup with the “Toxic” singer, after the release of the documentary “Framing Britney Spears.” He also addressed the coverage surrounding his 2004 Super Bowl performance with Janet Jackson, in which she suffered a nip slip.