Brits name a roast dinner as the ultimate last supper

The humble roast dinner is Brits’ ultimate ‘death row meal’ closely followed by steak and chips or a pizza (so what YOUR last supper be?)

The humble Sunday roast has been named as Brits’ ultimate ‘last supper’ meal, beating KFC chicken and a full English fry-up to the top spot.

Researchers asked diners what meal they would most like to tuck into before they die, with pizza, curry and lasagne all scoring highly.

The poll of over 2,000 people also revealed the nation’s fondness for home comforts, as a filling steak and chips came in at a close second and a traditional fish and chips third.

And with the nation still in the grip of a clean eating craze, it may come as a surprise to learn that most of the meals were carb-heavy, deep-fried and less than healthy. 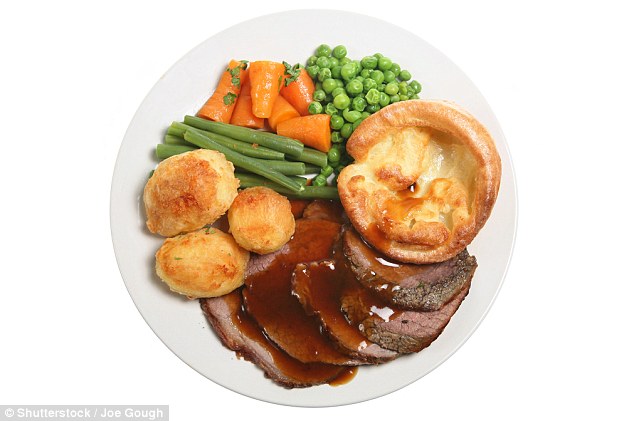 A vote of over 2,000 people has revealed what British people would eat for their last meal, and a roast dinner (pictured) came top

The survey was conducted by website wishLockr, who found that a traditional full English breakfast was the fourth most popular choice as a death row meal, while fifth was a Chinese takeaway.

The next two on the list were takeaways, with pizza and curries coming in at sixth and seventh respectively. 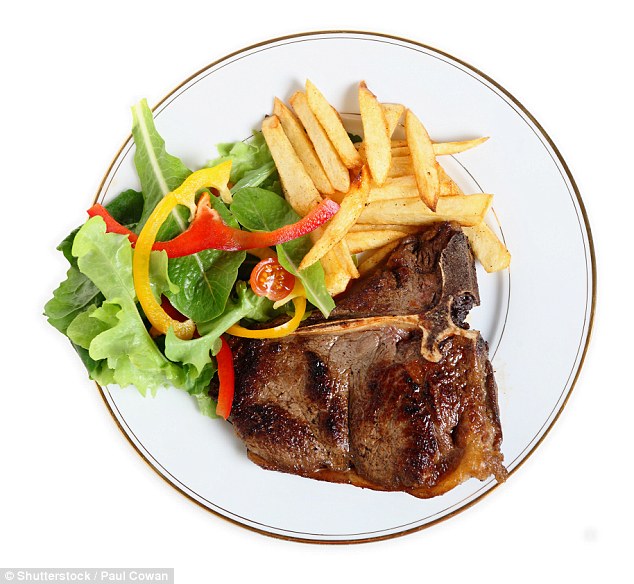 Most of the foods were home comforts, as the second most popular choice was a steak and chips 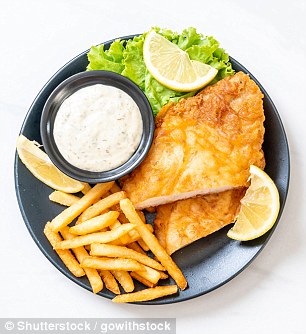 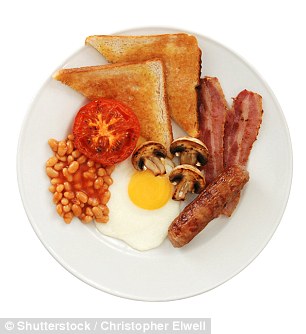 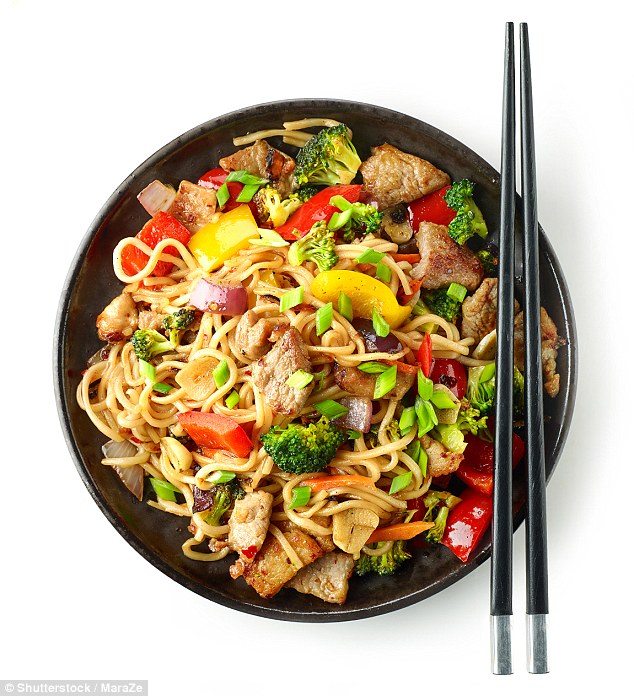 The most popular takeaway on the list was a Chinese (pictured), which came in fifth

Eighth and ninth place were given to a KFC bucket of chicken and a meal from McDonald’s.

The last meal to make the top ten was a humble lasagne.

The results differed by age, as 18-24 year olds chose a pizza for their death row meal.

Their list also included a cheeky Nando’s and more votes for KFC.

However, over 55s would be happy with a roast.

The older participants also chose comforting meals like pie and mash and the British staple of bangers and mash. 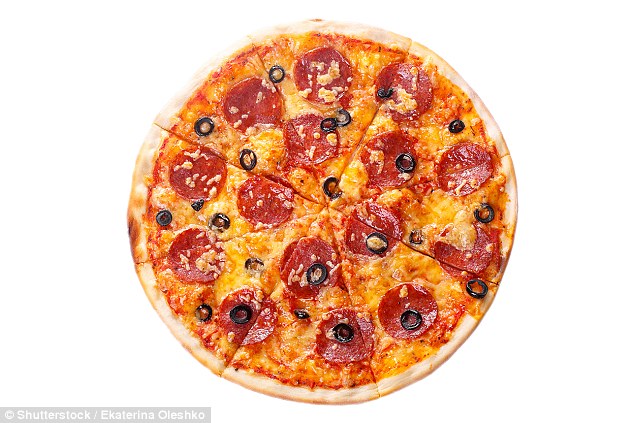 Unhealthy foods proved a popular choice, as pizza was also in the list in sixth place (pictured) 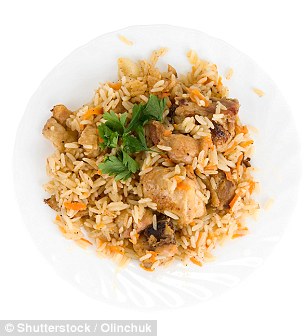 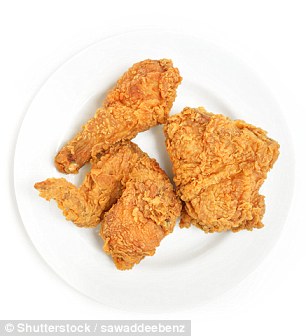 In seventh place was a tasty curry (left), while a bucket of KFC’s famous fried chicken (file photo, right) was eighth

Karen Nicholson, Founder, wishLockr, said: ‘Whether it’s choosing to have the cheekiest of cheeky Nando’s as your last meal, or deciding on an Only Fools and Horses-themed funeral, it’s important to have a healthy attitude towards dying.

‘We encourage people everywhere to think and talk about their final wishes, even if it’s deciding between fish or steak with chips as your last meal.

‘On wishLockr, you can document all the aspirations you have for your life, and after your death.’