Brooklyn Beckham and Nicola Peltz may not be married yet, but the young star already has tons of tattoos dedicated to his fiancée.

On Sunday, Beckham, 21, showed off a large back tattoo of a note that Peltz had apparently written him.

“My forever boy,” it starts. “Read this anytime you feel anxious. I want you to know how deeply loved you are. You have the kindest heart I’ve ever met and I hope I never go a day without your love.”

The note continues, “I think you are so incredible. Just know we can get through it all together if you breathe slow and trust. I love you beyond.”

The sentimental words now sit at the top of Beckham’s back, underneath a portrait of Peltz’s eyes he had inked on the back of his neck in October. 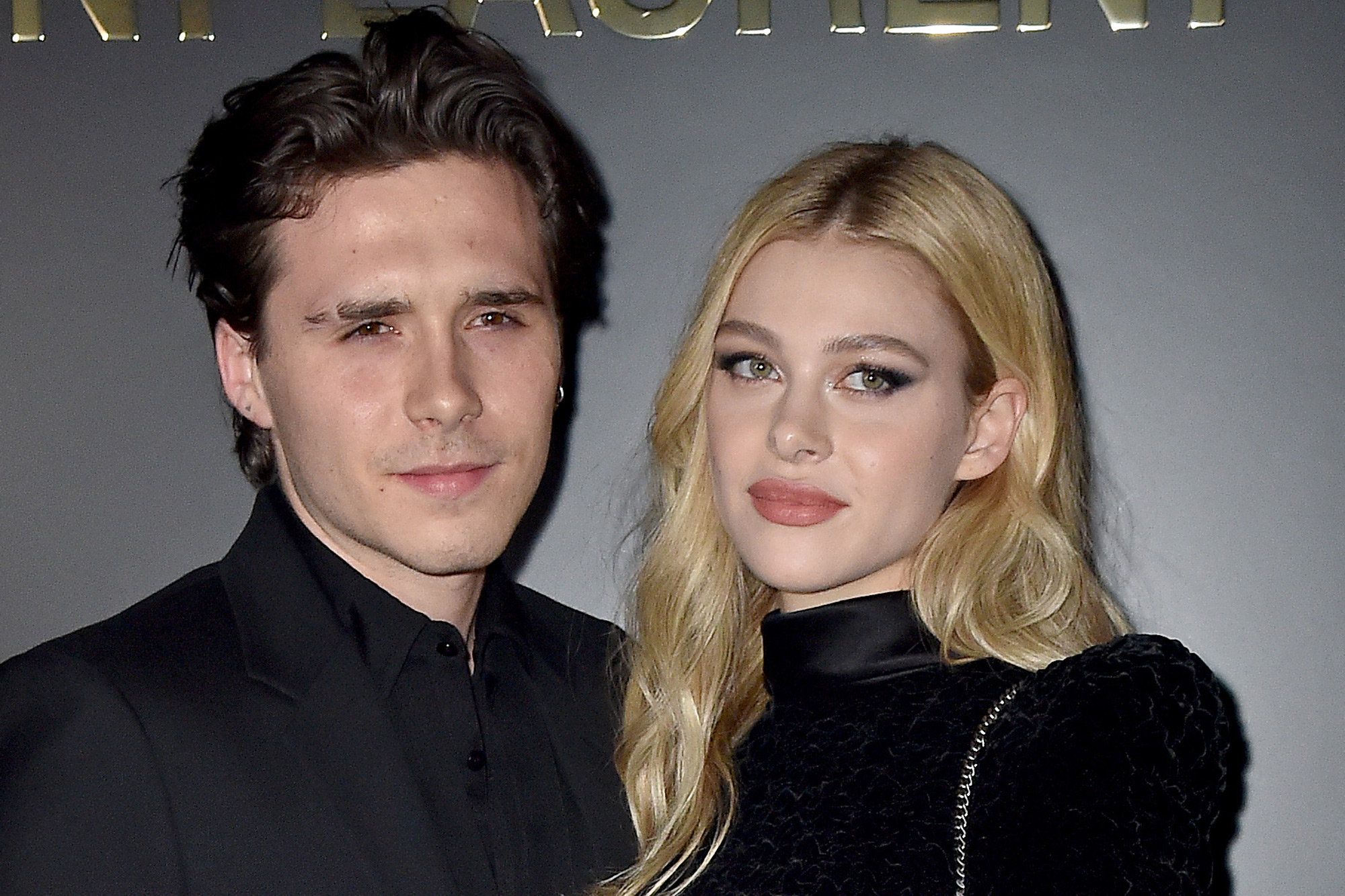 While some friends of the couple thought the gesture was sweet, fans cautioned Beckham against getting so many permanent tributes before getting married.

“I truly hope your relationship works out. That tattoo is a commitment right there,” one person commented. “Massive coverup job in 10 yrs,” another wrote.

Since that first tattoo three months ago, Beckham hasn’t stopped getting inked for his fiancée; in addition to the eyes and the note, the young photographer also has a tattoo of Peltz’s late grandmother’s name on his arm, as well as Nicola’s name on his neck.

Most recently, he showed off a large poem on his lower right arm that reads, “My life, my love, my truth, my breath, my reason, my beauty, my precious.”

The couple announced their engagement in July and have shared tons of steamy Instagram photos since, showing off their love. It has not been announced when the two will tie the knot. 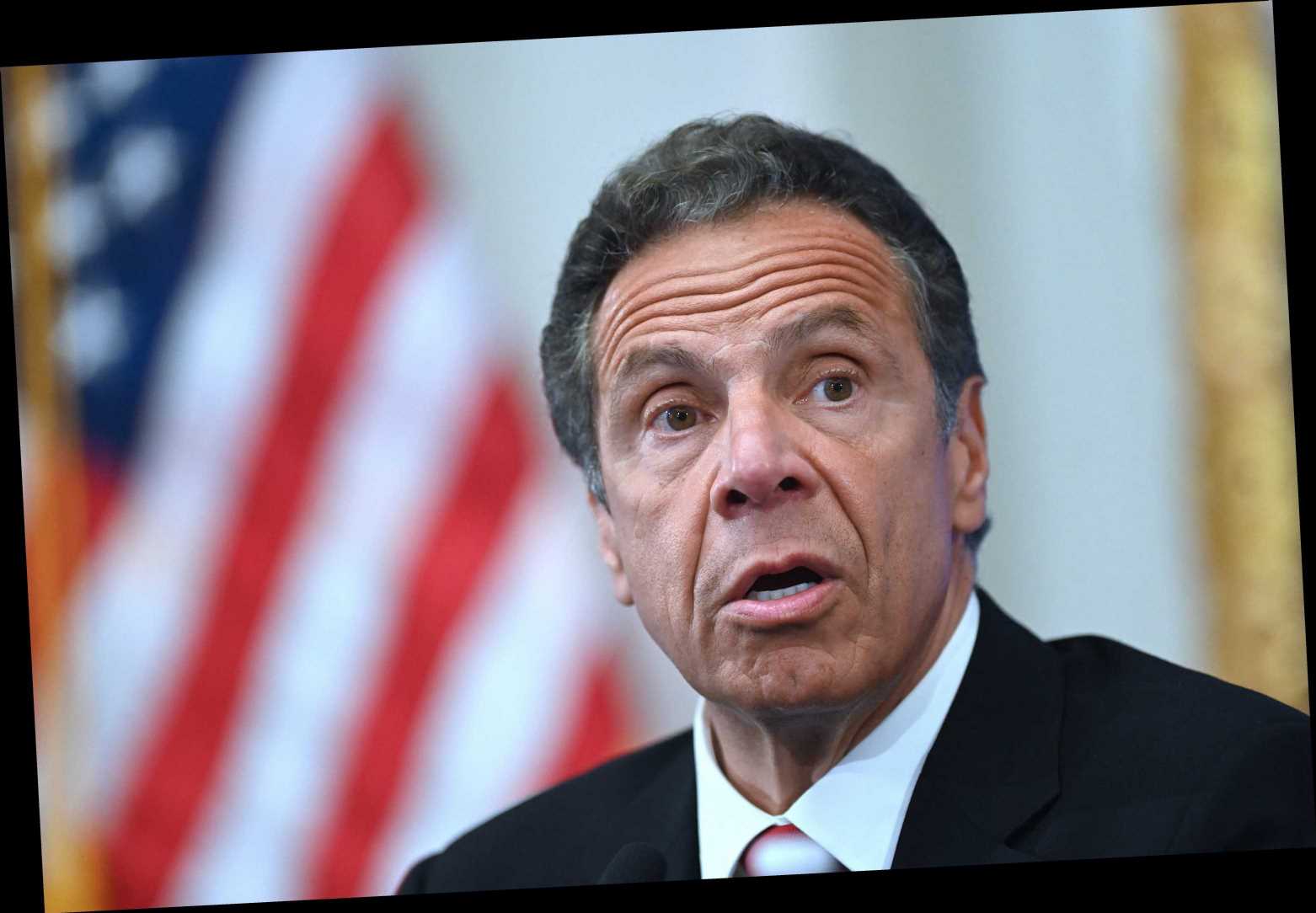 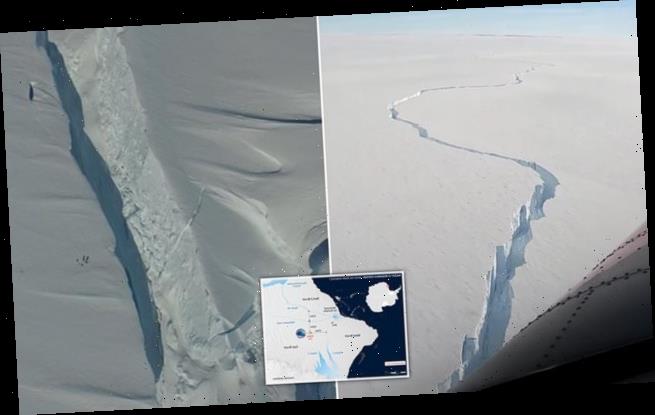 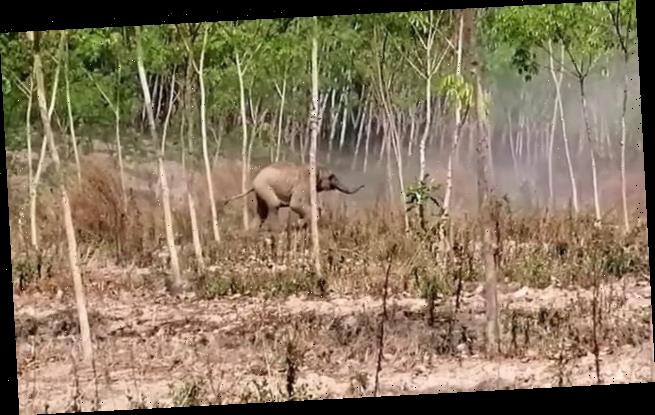 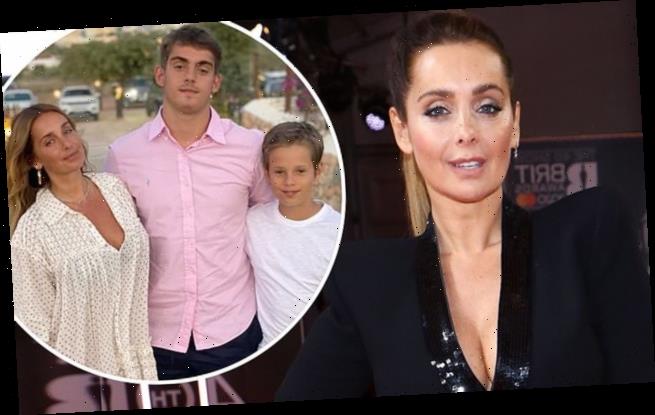 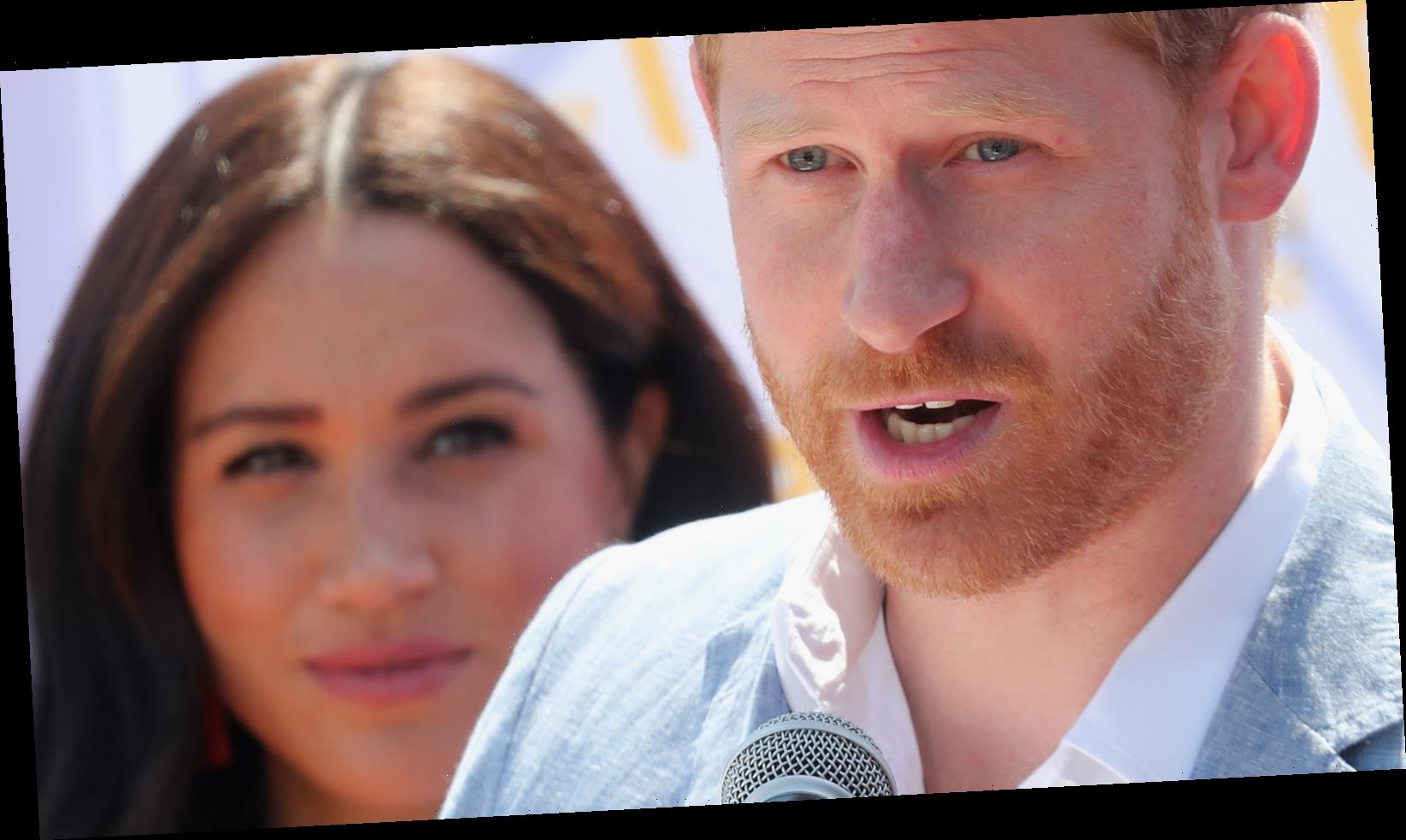