“I almost passed out on the floor”: Celebs open up about COVID-19

Should we be worried about Aaron Paul and Bryan Cranston?

Last week sources told us the “Breaking Bad” pair were hawking their new tequila line Dos Hombres all over a food festival in Miami.

Now we’re told they were knocking the stuff back at so many parties in Montauk that a spy was left wondering how they stayed on their upright.

“They were everywhere,” says a spy out East.

While hosting a brunch at the newly opened Bounce in Montauk, one source pondered, “I don’t know how they left standing because they had a drink with every single person at the place.”

The source explained, “They were carrying their own bottles and pouring it for everyone. And it was their third stop of the day.”

The boozy pair also made a stop at the iconic Memory Motel — known for being the place where the Rolling Stones would hole up in Montauk — and we hear they also swung by new Mediterranean restaurant, Sandbar, seafood spot the Montauket, and local dive Liar’s Saloon. 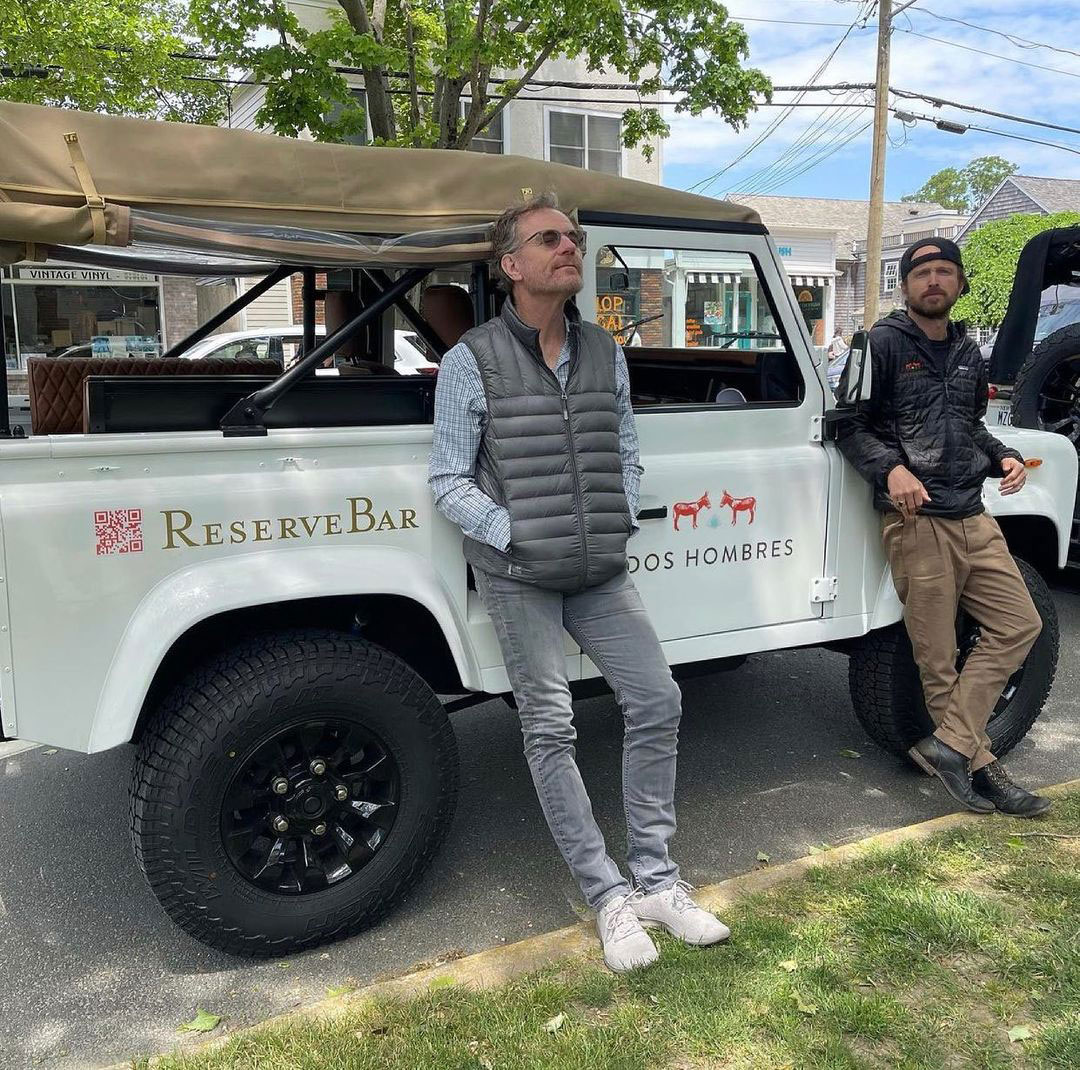 Does your liver hurt yet? Sounds less like Memorial Day and more like Dia de los Meurtos to us.

And all this after they made the rounds at the South Beach Wine & Food Festival in Miami last week, turning up at so many spots that festival-goers joked they must have had body-doubles.

A source told us the pair were at “at least a dozen different events,” at venues like Mezcalista, at the new Moxy South Beach, Swan, Stiltsville, Turnberry Resort and “literally five other places.”

“No one could figure out how they went to so many places in one weekend and were joking that maybe they had body-doubles,” says the source.