Bryan Cranston has a love-hate relationship with Broadway

Tony winner Bryan Cranston has a conflicting relationship with the stage.

“I always want to go back on Broadway when I’m not doing it” he exclusively told Page Six at the opening of “Hangmen” on Thursday, “and I’m exhausted when I’m doing it and [saying], ‘Oh I need a break!’”

In 2014, the actor, 66, earned a Tony Award for his portrayal of President Lyndon B. Johnson in the drama “All The Way.” Five years later he picked up his second Tony for playing Howard Beale in the play “Network.”

“It’s not funny to any group that is marginalized by these groups’ hatred, and it really taught me something,” he said when he revealed he would not be directing the play.

No matter what his views are about appearing on Broadway, Cranston was simply delighted to be sitting in the audience.

“I’m here because I love it,” he explained. “It’s great to see everybody back and wanting to be in a space and be told a story. That’s what’s so great about being a human being.”

The “Malcolm in the Middle” star also revealed that he’s “let go” of his iconic “Breaking Bad” character Walter White. 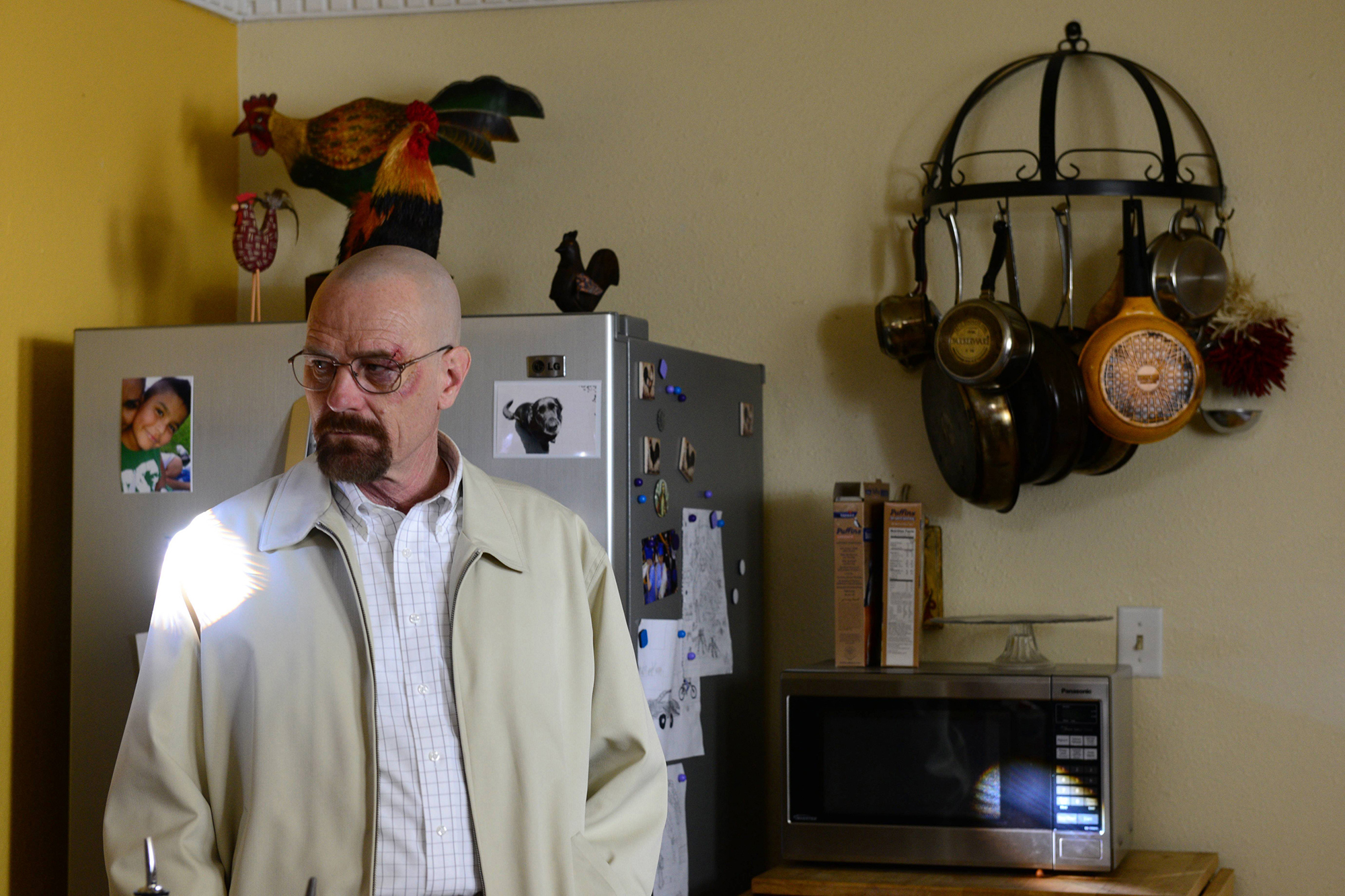 “There’s a certain amount of pride in execution,” he told us. “You want to be able to embrace what you’re doing and then allow it to go and in order to do that, you have to let go and so we’ve let go.”

Other celebs at “Hangman,” which stars “Game of Thrones” star Alfie Allen and was written by Martin McDonagh, were Alec Baldwin and his wife Hilaria, “SNL” honcho Lorne Michaels and “Dopesick” creator Danny Strong.