BURGER King fans can snap up free fries and £1 Whoppers for the next two weeks if they use its app.

The fast-food chain is launching ten days' worth of discounts that last from today (October 12) until October 23. 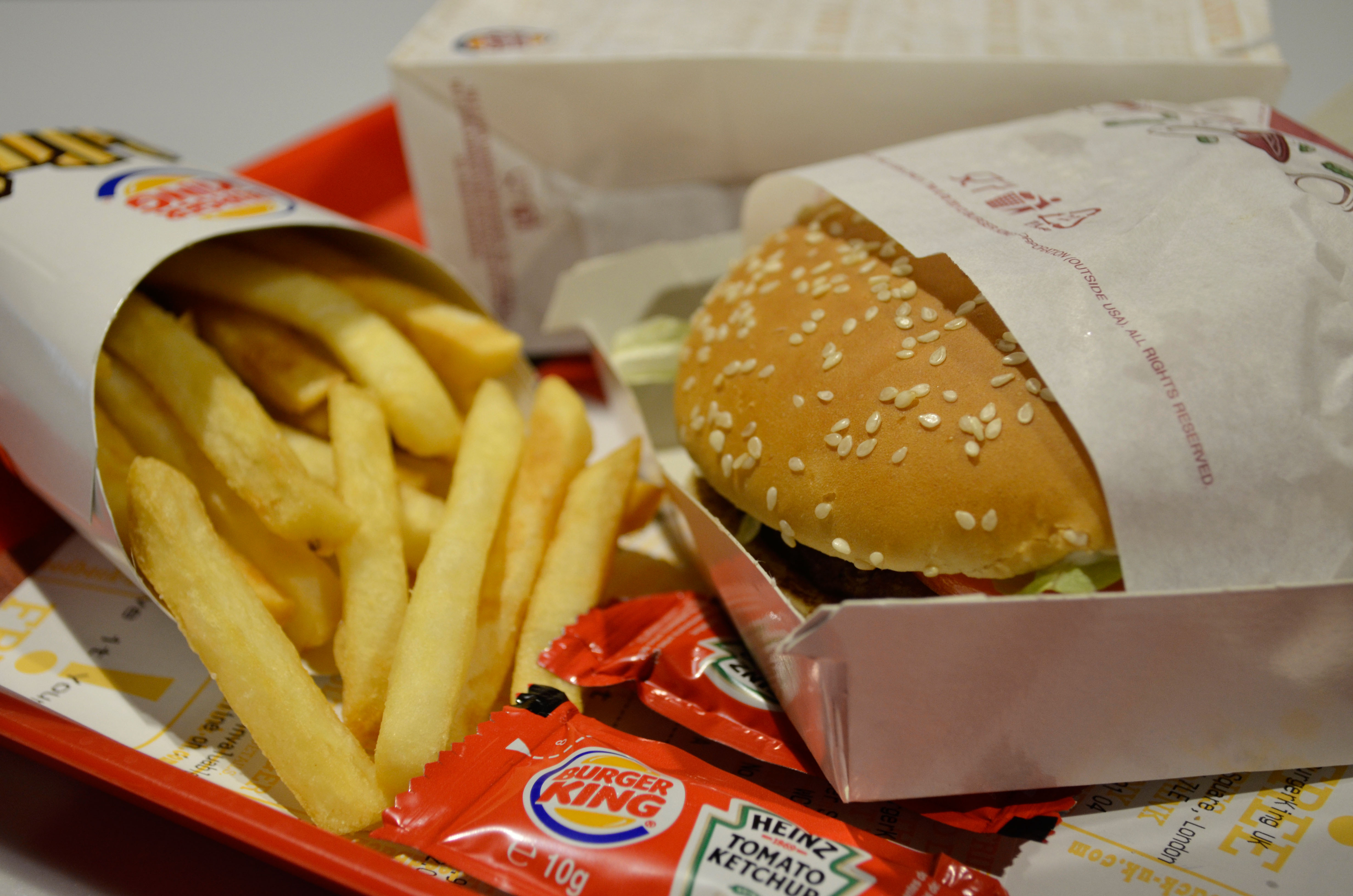 Each day of the week a different offer will launch, which will run again on the same day the following week.

You can use the offer once a day, and that includes redeeming the same offer twice on consecutive weeks.

Burger King's existing app offers will also remain throughout the two weeks and over weekends where applicable.

Examples of the new discounts include the price of a Whopper falling from £4.79 to £1 on Wednesday October 14 and 21.

HERE’S what you can get as part of Burger King’s new app discounts from October 12 to October 23:

Note that Burger King prices can vary by location.

Burger King says this is the lowest price it's ever sold a Whopper for barring its Eat Out to Help out Discount in August where you could also nab the burger for a quid, although bear in mind exact prices can vary by store

Free fries are also on the menu on Friday October 16 and 23 saving you £1.59, although you will have to buy something else to get the freebie.

You can also get a free soft or hot drink worth between 99p and £1.69 on Thursday October 15 and 22, again, as long as you buy something else.

To get the discounts you need to download and sign up to Burger King's app, which is available for free on Android and Apple devices.

What other discounts are on Burger King’s app?

Note that Burger King prices can vary by location.

Both new and exiting users can benefit, you just need to redeem the deals via the app.

You can use the offer in restaurants on food and drink to eat-in ortakeaway and on drive-thrus orders, but you can't access the deals via third party delivery sites.

Be aware the offer is only available at restaurants that accept the app.

Soco Nunez, marketing director, Burger King UK said: “We’re delighted to be able to provide these exceptional offers on some of our most loved menu items, in order to give our fans a little treat at this testing time."

Over the summer Burger King brought back its chicken fingers and launched a new chicken sharing box.