Caitlyn Jenner Reacts to Not Appearing on Hulu’s ‘The Kardashians’

Sitting this one out! Although Caitlyn Jenner was a fixture for the majority of Keeping Up With the Kardashians, she will not be making an appearance on the family’s new Hulu series, The Kardashians.

“I was there when this started from day one,” the Olympian, 72, tweeted on Thursday, March 10, alongside a link to Variety’s profile of her ex-wife Kris Jenner and her stepdaughters Kim Kardashian, Kourtney Kardashian and Khloé Kardashian. “I watched it grow.”

Caitlyn also reflected on her KUWTK tenure via the social media upload, writing, “Doing the show for almost 20 seasons was one of the highlights of my life. To be able to work with my family for all those years, connect with the fans, it was incredible. Happy that it continues for my family.” 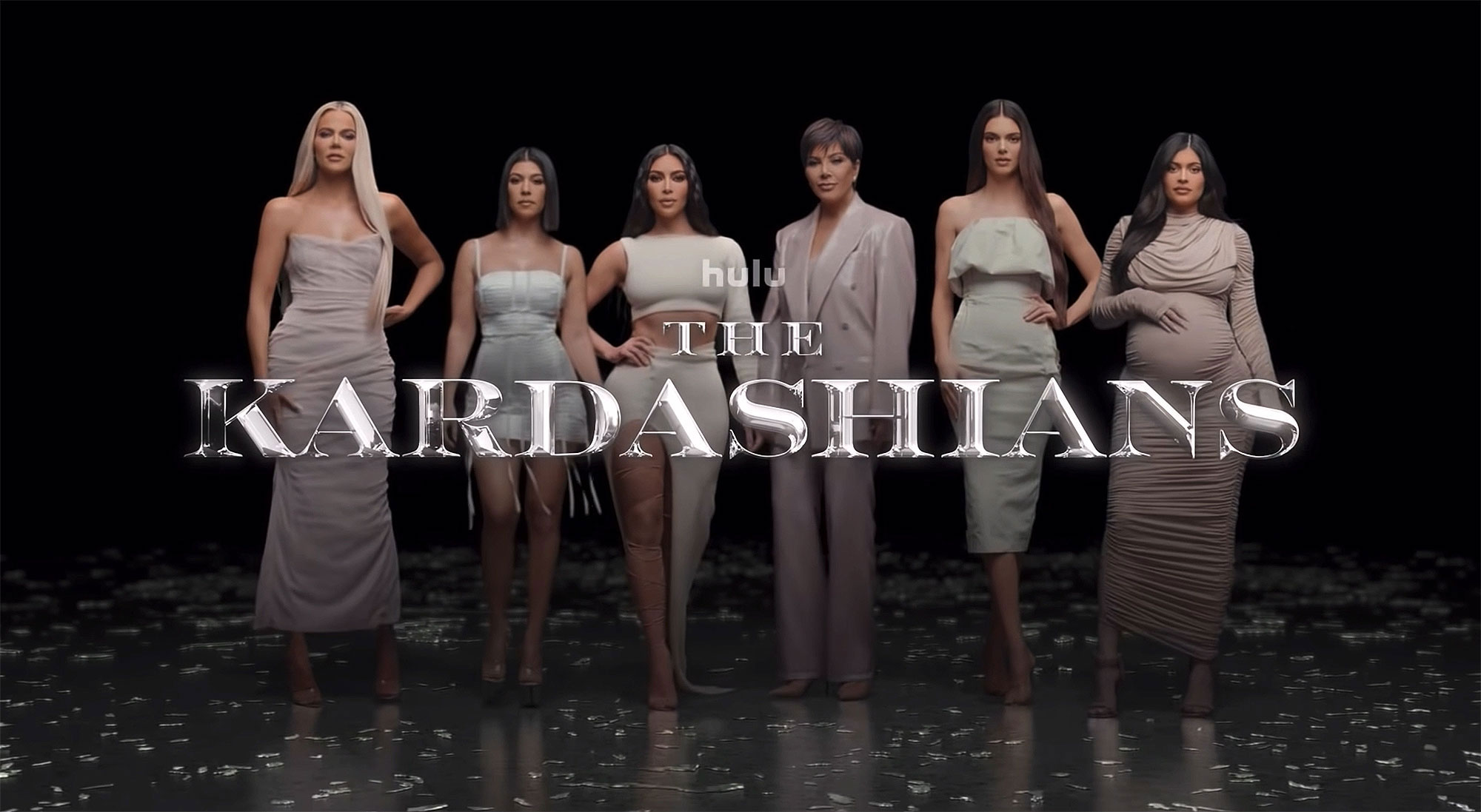 Variety previously confirmed earlier this week that the Big Brother VIP alum — who was married to the 66-year-old Safely founder from April 1991 to December 2014 — would not be featured on the new show.

Kris and Caitlyn Jenner’s Ups and Downs Through the Years

Caitlyn, who shares daughters Kendall Jenner and Kylie Jenner with Kris, regularly appeared on KUWTK since its 2007 debut. After publicly announcing her transition in 2015, Caitlyn’s journey was briefly chronicled on the I Am Cait reality TV series.

“I think I was involved with 420 [episodes], something like that, starting with the kids,” the Secrets of My Life author recalled of her KUWTK experience during a September 2020 YouTube video ahead of its series finale. “Kendall and Kylie were like 8 and 10 or somewhere right around there when we started. They were so young. The other girls, they had a whole world ahead of them, and they were just kind of getting started.”

She added at the time: “I have to admit, all my kids have done just an amazing job, but as a parent, you spend all your time — 23 years of my life — carpooling people around. Every day, you’re with them, and then you teach them to be independent, smart, good citizens and go out there into the world. And then, damn it, they do that. … I got a little sentimental and started watching some of these old clips of my old life.”

The Kardashian-Jenners, who confirmed the conclusion of KUWTK in September 2020, announced the production of a new Hulu show several months later. (The finale episode of the E! series aired in June 2021.)

“We are all equals,” the Good American cofounder, 37, told Variety this month, noting her sisters and her mom will receive equal salaries for filming. “It definitely played a factor because we give so much of our personal lives up for entertainment. We always have our private family conversations, and we’re pretty brutal, me and my sisters, with what we will settle for or not settle for. But not all money is good money. It has to be a good fit, and Hulu was just the perfect fit for us.”

The Kardashians premieres April 14 on Hulu.