Thirteen years after an infant’s body was found sealed inside a container in a Northern California waterway, a local man has been charged with the newborn’s murder as well as the murder of four other babies over nine years.

Paul Perez, 57, of Delano, California, was just days away from being released from prison on unrelated charges when he was arrested Monday for the deaths of his five infant children from 1992 to 2001, authorities said.

“In my 40 years in law enforcement, I cannot think of a case more disturbing than this one,” Yolo County Sheriff Tom Lopez said at a press conference Monday. “There can be no victim more vulnerable and innocent than an infant, and unfortunately this case involves five.” 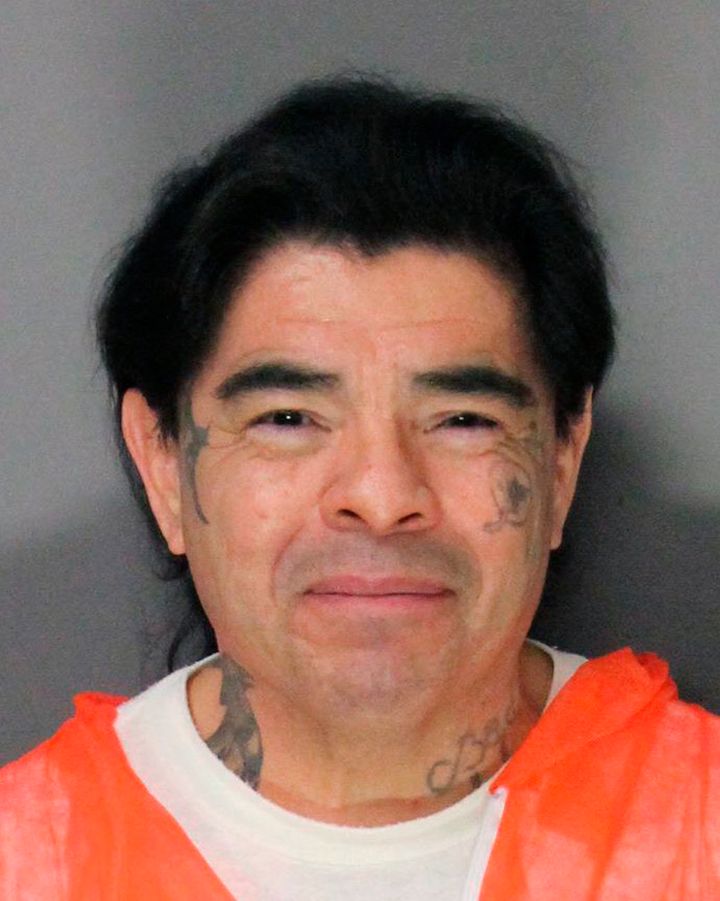 The investigation that led to the charges began after a fisherman discovered a 1- to 3-month-old infant’s badly decomposed body wrapped in a Winnie the Pooh blanket on March 29, 2007, in an irrigation slough near Woodland, California. The body had been placed inside of a metal cooler which was then submerged, with added weight from metal objects, according to a coroner’s report.

“Many doubted that the case would ever be solved, and in fact, the case went cold for several years,” said Yolo County District Attorney Jeff Reisig at Monday’s press conference.

It wasn’t until after Yolo County established a cold case task force and submitted the infant’s DNA to the U.S. Department of Justice for testing that the identity of the infant and his father were revealed to authorities in October, Reisig said. 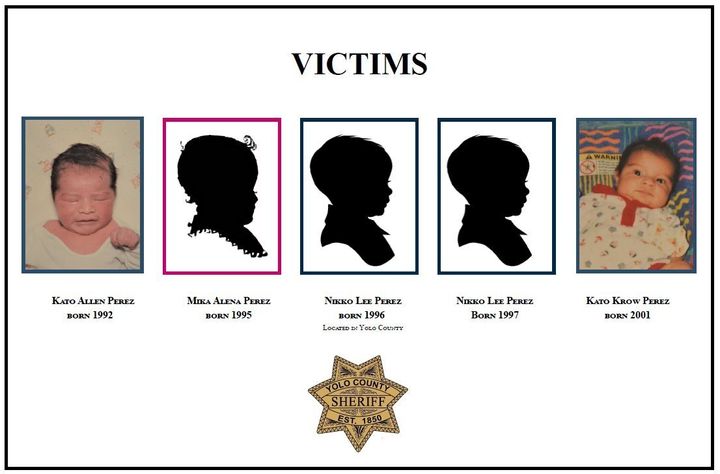 Nikko Lee Perez, as the infant was identified, was born on Nov. 8, 1996, in Fresno, California. He and his four other siblings were all under six months old when authorities allege that Perez killed them.

One of these four infants was already known to be dead, and the remains of three of them have not been recovered, authorities said. 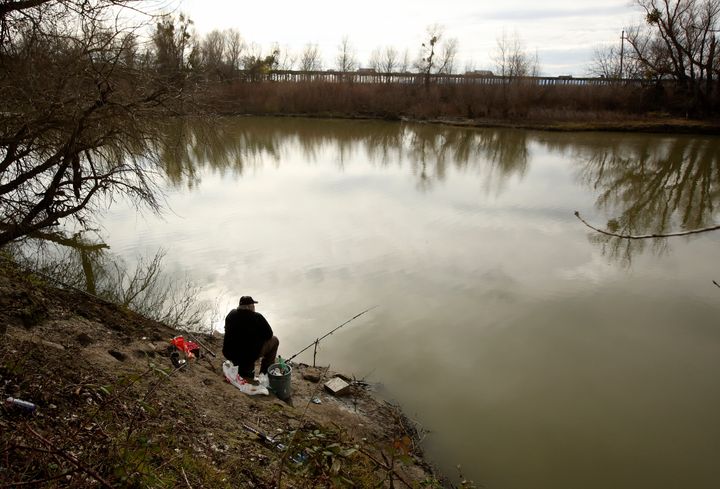 Authorities, who declined to answer questions about the infants’ family members, including whether they have the same mother, said it’s not yet clear whether there may be more victims in the case. A cause of death and suspected motive have also not been released.

Perez, who is a convicted sex offender, was charged with five counts of premeditated murder with special circumstances of lying in wait, torture and multiple victims. He also faces charges of assault on a child under 8 and criminal enhancements for his prior convictions.

At the time of his arrest, he had been incarcerated at the Kern Valley State Prison since 2010 for offenses that included vehicle theft and possession of a deadly weapon. 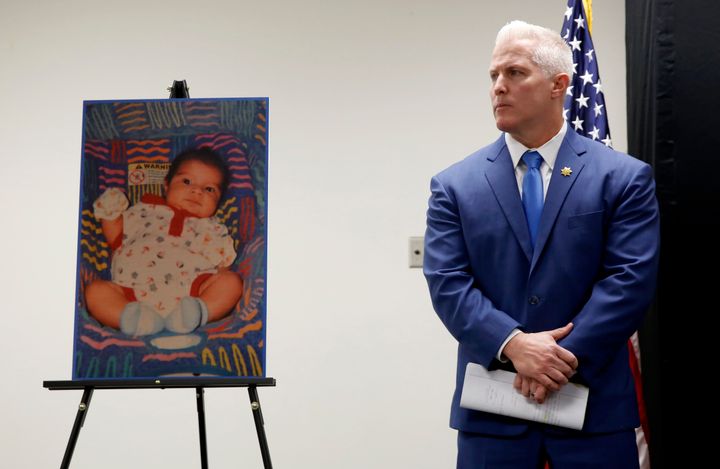 Reisig said Perez is eligible for the death penalty if convicted. His office has not yet decided whether it will pursue it.

The fisherman who discovered Nikko’s body in 2007 expressed relief that the suspected killer has been found.

“When I opened that box, I was 99% sure it was a human body but I wanted to hold on to the belief that maybe it wasn’t,” Brian Roller told The Associated Press. “When I saw one of the officers (at the scene) start to cry, I knew right then that what I was thinking was true.”