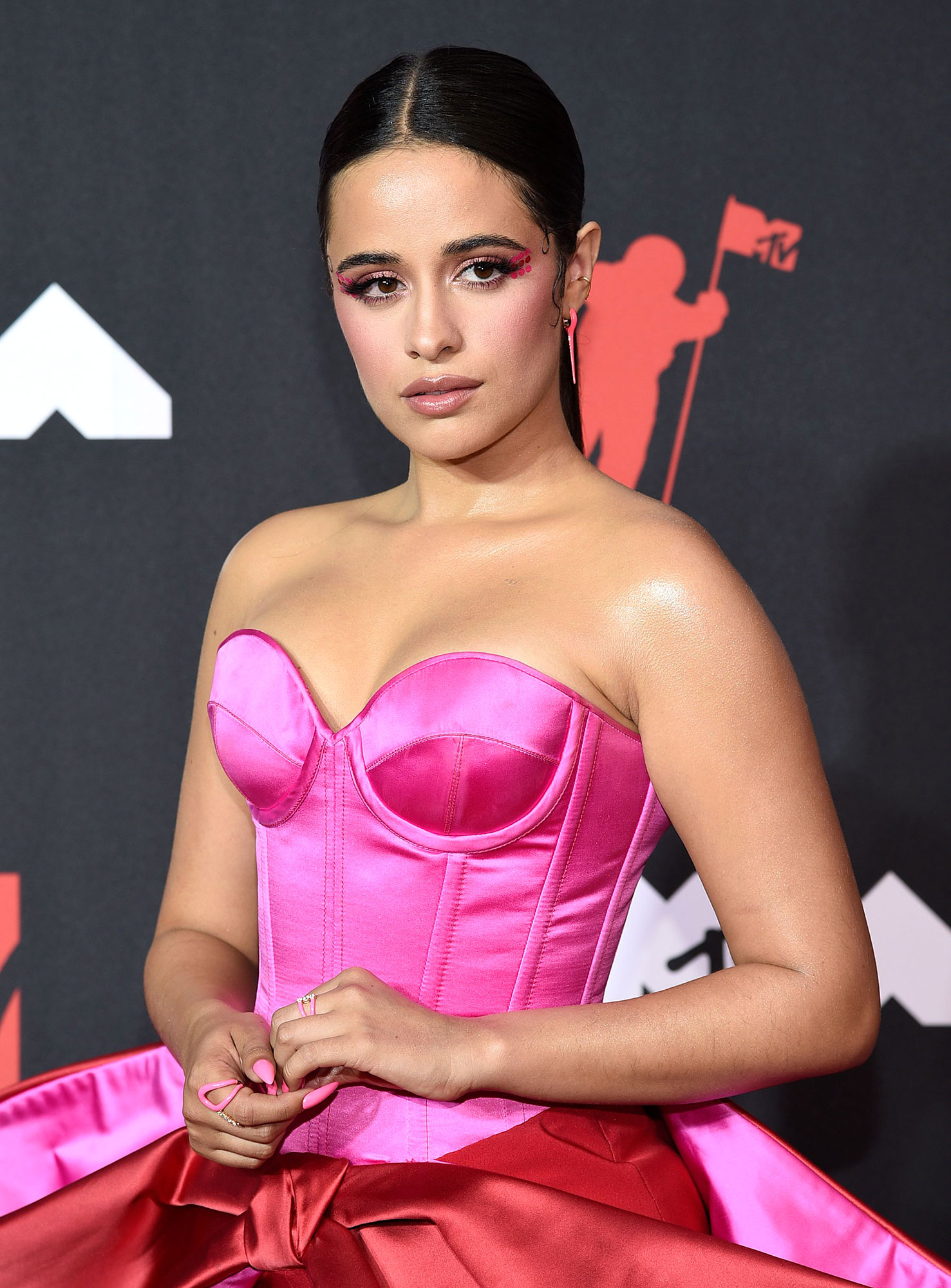 Deals and steals! Camila Cabello may have looked like a million bucks on the MTV Video Music Awards red carpet, but her go-to glam products started at just $9.

The 24-year-old singer stepped on the scene on Sunday, September 12, wearing a beautiful color-blocked gown by Alexis Mabillo. The pink and red number featured a waist-cinching bow and bustier-like top.

While couture took center stage with her gorgeous gown, the Cinderella star’s bold and beautiful monochromatic makeup was completed with exclusively drugstore buys thanks to makeup artist Patrick Ta and L’Oréal Paris.

Ta kicked things off with the L’Oréal Paris Infallible Fresh Wear Foundation, $14.99, “to ensure the skin is fresh and dewy.” After applying Cabello’s base foundation shade, he reached for a bottle two shades lighter to brighten up the under-eye.

Ta used the Enchanted Scented Eyeshadow Palette, $14.99, to create a pink base on the lid, crease and lower lash line. “For some drama, you can build with the colorful dots on the corner of the eyes as seen on Camila,” the makeup artist said in a press release. “Use the L’Oréal Paris Infallible Pro-Matte Liquid Lipstick in the shades Red Affair and Frambroize Frenzy.”

The final touches? Swipe on the Lash Paradise Mascara, $10.99, on the lashes and the Color Riche Satin Lipstick, $8.95, in Everbloom across the lips. 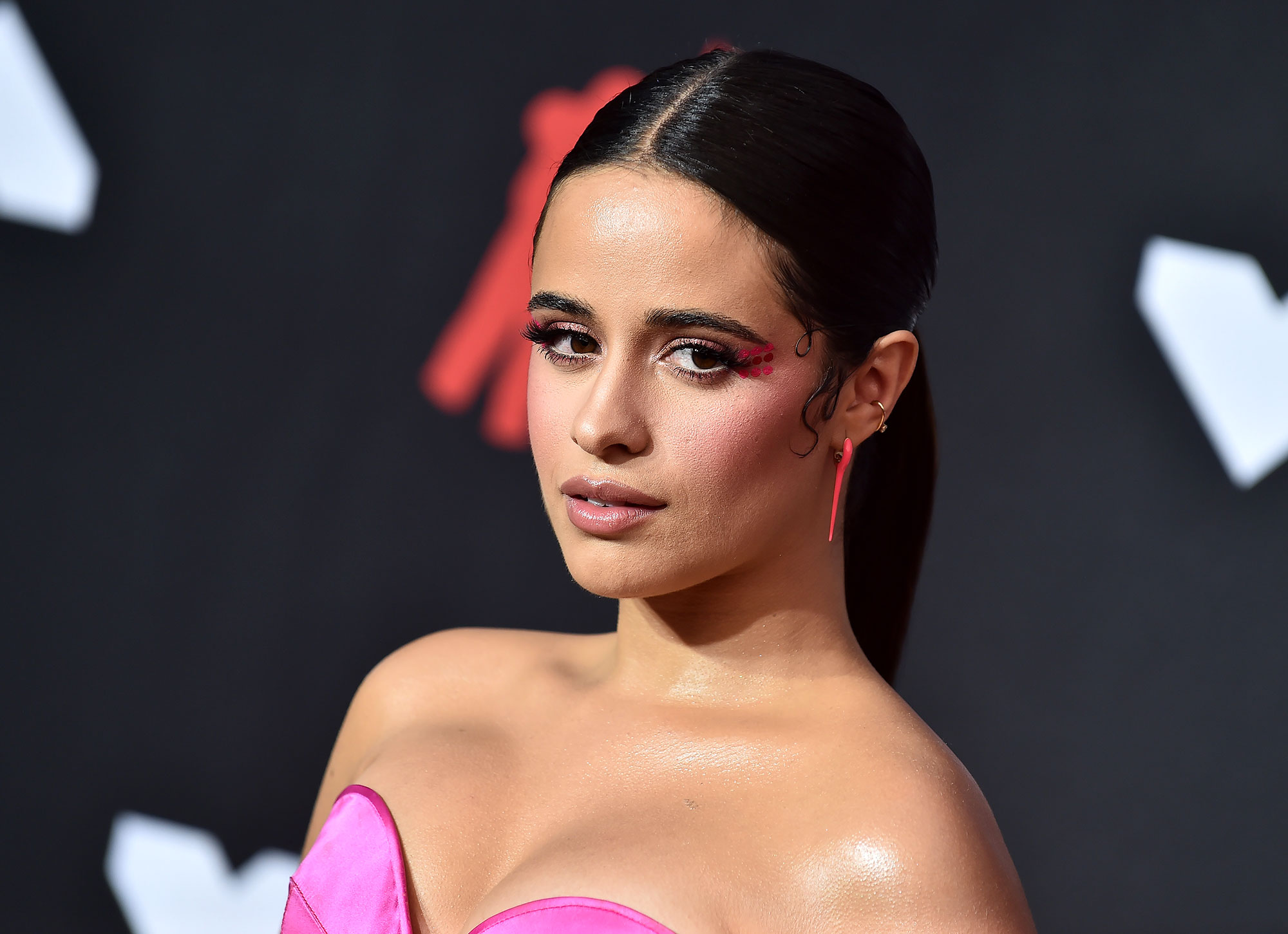 When it came to the singer’s hair for the evening, she worked Dimitris Diannetos to create a “sleek, long, dramatic ponytail.”

Glam Time! See the Stars Getting Ready for the VMAs

To recreate the look, Giannetos recommends drying the hair with the GHD Helios Professional Hairdryer to “create a sleek and shiny blowout.”

He then turns to the GHD Max Styler to keep things super-straight and banish frizz. “I love using this tool because it makes the hair super shiny and healthy.”

As for the ponytail of it all? After securing Cabello’s locks into a low ponytail, he bushed “back the hair using the GHD Oval Dressing Brush.”

When all was said and done, the star, who performed “Don’t Go Yet” at the awards show, looked like and IRL Disney Princess. And, if you ask Us, boyfriend Shawn Mendes was giving off all the Prince Charming vibes.

Even though the two walked the carpet separately, they made sure to show their support. Mendes, who wore a baggy Mans suit, gave his other half a shout out during an interview with MTV, saying that he was looking forward to her performance.

Fast forward to Cabello’s time on stage, and she said, “Give it up for my guy, Shawn Mendes,” blowing a kiss into the camera. 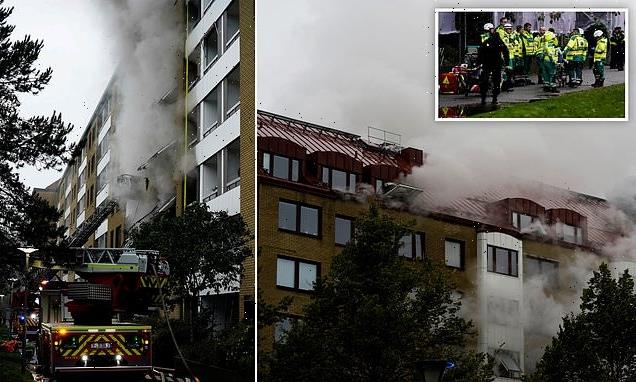 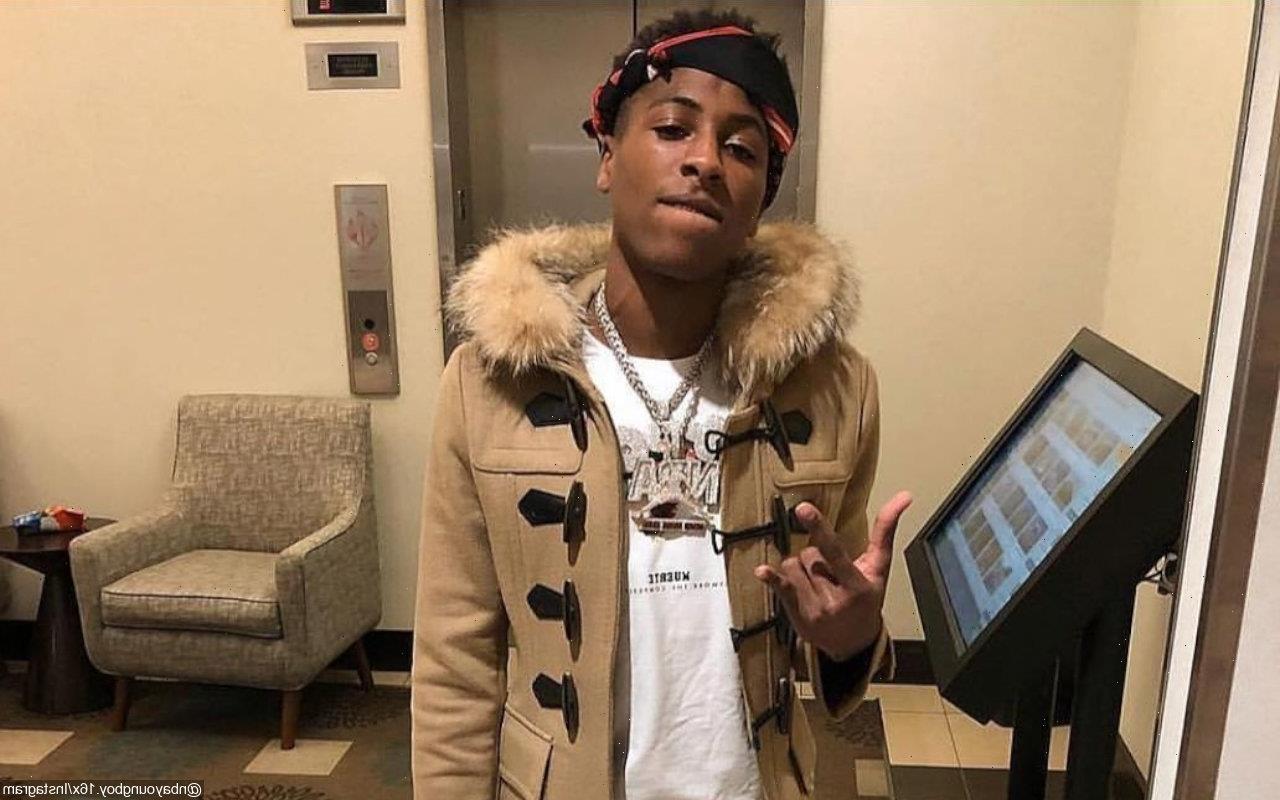 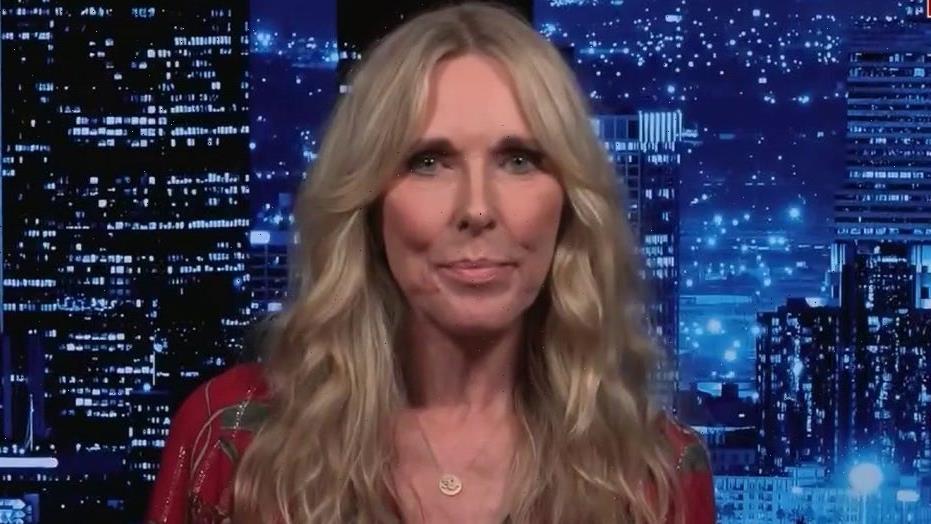