Can You Believe It? Noah Centineo Almost Didn’t Star In ‘Sierra Burgess Is A Loser’

Noah Centineo might be the Teen Dream Boyfriend of 2018, but it didn’t always look that way. Would you believe that Noah Centineo almost wasn’t in Sierra Burgess Is A Loser, which is his second Netflix rom-com of the summer? Not only that, but according to Entertainment Tonight, his path to the role of Jamey included auditioning for a different part. A really different one.

Sierra Burgess screenwriter Lindsey Beer told ET that relative newcomer Ben Hardy — best known for the role of Archangel in X-Men: Apocalypse — was supposed to play the charming romantic lead. And it’s not like it was down to Hardy or Centineo, either; Centineo wasn’t in the running at all. "[Hardy] had been in one of the producers’ other movies and they thought he’d be great for it," Beers explained to ET. "And they attached him [to the project]." Fortunately for the world, the actor’s schedule "ended up not working out," so the film held auditions for the role of Jamey.

Enter Centineo? No, not so fast. The internet’s latest boyfriend had already auditioned for the movie. He’d also been turned down for the role of… drumroll please… popular girl Veronica’s useless boyfriend, Spence. 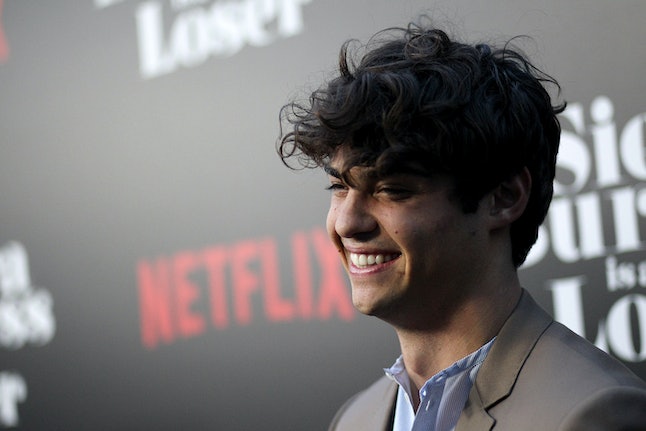 Gasp! Yes, Centineo auditioned for a smaller and much less likable role in Sierra Burgess Is A Loser. So, how did the filmmakers match him to the part of Jamey? Mostly thanks to casting director Tamara Lee-Notcutt. Per director Ian Samuels, none of the actors they’d seen for Jamey felt right for the part. She told ET:

And then, they found that quality (and more) in Centineo. "With Jamey, we were looking for somebody who could play a more soulful type and somebody with the puppy dog eyes who the girls would like," Samuels explained to ET, "But who [also had] kind of had a unique sincerity to him and Noah absolutely did. It was kind of crazy, honestly."

The director revealed that when he began working on an idea for the film years ago, he "[had] a generic image in mind of Jamey, and Noah just looked and embodied him to a T," and he joked that "It almost weirded me out. It was like he had incepted my brain six years ago and made me write the part for him". If anyone is that powerful, it’s definitely Centineo.

But buckle up, Centineo fans, because the praise didn’t stop there. This is your final and only warning. 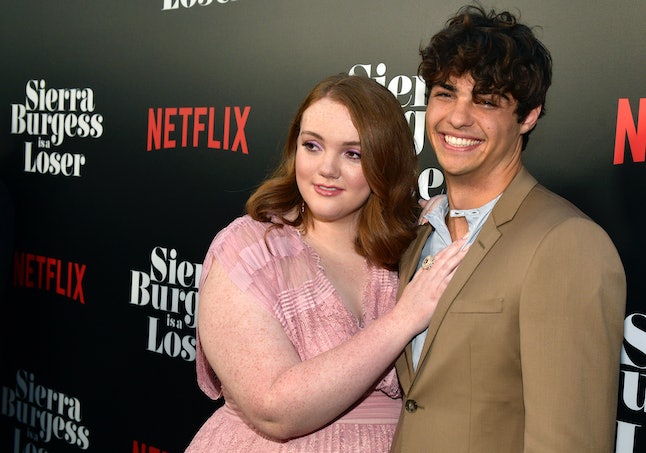 When ET asked the casting director to explain just what it was about Centineo that made him right for the role, she had a list ready. "He was so charismatic. He’s very charming. He’s got a great look," Lee-Nothcutt explained, "[Plus], he’s really tall and I already knew that I wanted to cast Shannon [Purser]. She’s a very tall girl." Then, she offered perhaps the best two-sentence explainer of why the world fell so hard for Centineo this summer:

Indeed he is. So, thank you to the people behind Sierra Burgess Is A Loser for giving the world Centineo in the role of kind-hearted Jamey instead of Veronica’s mean boyfriend. Please cast him in all things until the end of time. Thank you for attending this TED Talk.