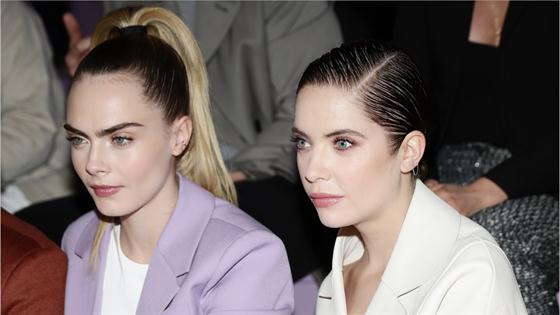 Cara Delevingne is getting by with a little help from her friends.

The celeb squad enjoyed swimming in the pool, listening to music and playing games. Margaret, who we’re told arrived separately from Cara and the rest of the group, brought food and drink to share. She was photographed wearing a mask while exiting her car.

Cara, 27, has yet to comment publicly on her breakup from the Pretty Little Liars star. She and Ashley, 30, were together for nearly two years.

It’s still unclear what the exact breaking point was in their relationship, but we’ve been told that Cara is enjoying the single life and spending time with friends while self-quarantined. 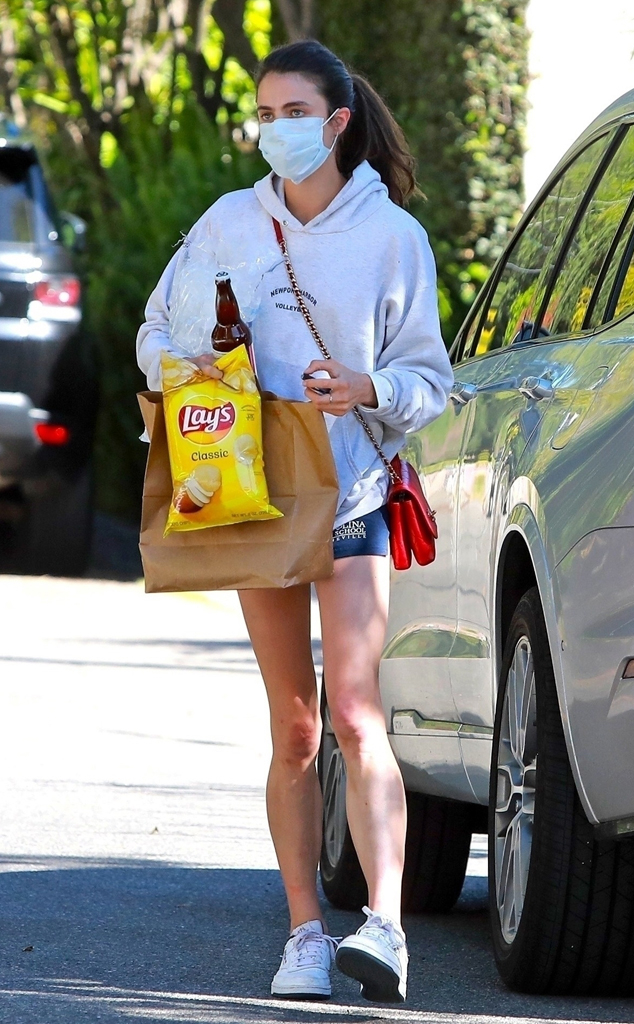 In recent weeks, Cara has shared videos hanging out with Margaret, Kaia Gerber and Tommy Dorfman.

All seemed well between Cara and Ashley as recently as March 17, when the Suicide Squad actress posted a video of the couple recreating a scene from Keeping Up With the Kardashians for Tik Tok.

Much like her ex, Ashley’s stayed mum on the split.

Last October, Cara described herself as the “luckiest girl in the world” thanks to Ashley.

“It’s so nice to have someone in my life that supports me so much and loves me,” she told E! News on the red carpet at the 2019 #GirlHero Awards.