Just like every little boy. Archie Harrison Mountbatten Windsor is just a kid who wants to fly, Prince Harry revealed during his speech at the 2022 Invictus Games.

The Duke of Sussex, 37, spoke at the opening ceremony of the international sporting event at The Hague in the Netherlands on Saturday, April 16. “When I talk to my son, Archie, about what he wants to be when he grows up, some days it’s an astronaut. Other days it’s a pilot. A helicopter pilot obviously,” he said as the Meghan Markle, 38, was spotted chuckling in the audience. 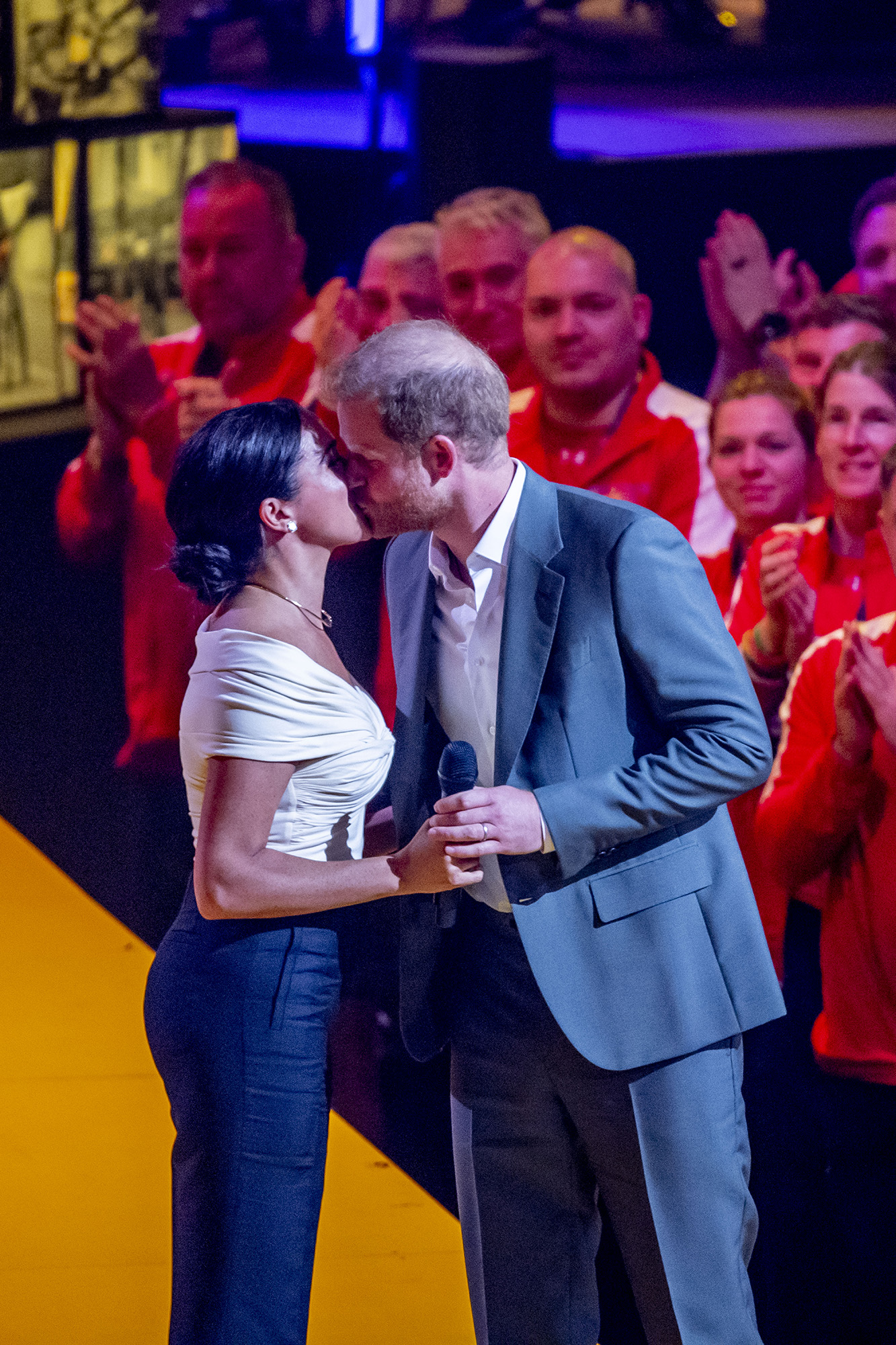 The 2-year-old is keeping his options open. Archie sometimes wants to be “Kwazii from Octonauts,” Harry said. “If you’re laughing, then you’ve seen it.”

Kwazii is an adventurous cat who wears a pirate outfit on the British children’s series (which the California-based family can enjoy via Netflix when they’re stateside).

“But what I remind him is that no matter what you want to be when you grow up, it’s your character that matters most,” the Archewell Foundation cofounder told the Invictus Games participants, all of whom are wounded, injured or sick veterans. “And nothing would make his mum and me prouder than to see him have the character of what we see before us: YOU.”

The England native continued, “You as a community have overcome immense challenges, and together, you are healing and teaching the world as you go. And you as individuals are people of substance, of resilience, of strength, and of heart. You have the heart of Invictus.”

He concluded, “Your collective stories will be woven into the history books, and for that we thank you. We thank you for cementing in us the unwavering knowing that with courage, you can overcome anything.”

Everything Prince Harry, Meghan Markle Have Said About Raising Archie

The speech came a day after Us Weekly confirmed that the parents of Archie and Lilibet, 9 months, secretly visited Queen Elizabeth II. A spokesperson for the Duke and Duchess of Sussex confirmed on Friday, April 15, that they stopped in the U.K. before their Invictus Games appearance. The couple stopped by Windsor Castle to spend time with the 95-year-old monarch.

It was the first time Meghan visited the royal family since she and her husband stepped down from their roles as senior royals in 2020. The pair moved to Montecito, California, amid the coronavirus pandemic, making it risky to travel. While Harry returned to his native country to attend Prince Philip’s funeral in April 2021 and to unveil a statue of his late mother, Princess Diana, on the grounds of Kensington Palace in July 2021, Meghan did not accompany him amid Lili’s birth in June 2021.