A happier place. Cazzie David opened up about the lessons she learned after a past toxic relationship while confirming that she’s currently dating someone new.

Celebrity Splits of 2021: Stars Who Broke Up This Year

“It works really well … once you’re in a relationship with that person, you’re constantly trying to get back to this time when it was amazing,” David, 27, said during an appearance on the “Call Her Daddy” podcast on Wednesday, September 29.

The actress explained how she started to realize that her ex exhibited signs of love bombing, a manipulation tactic that centers around overwhelming affection and kind gestures. 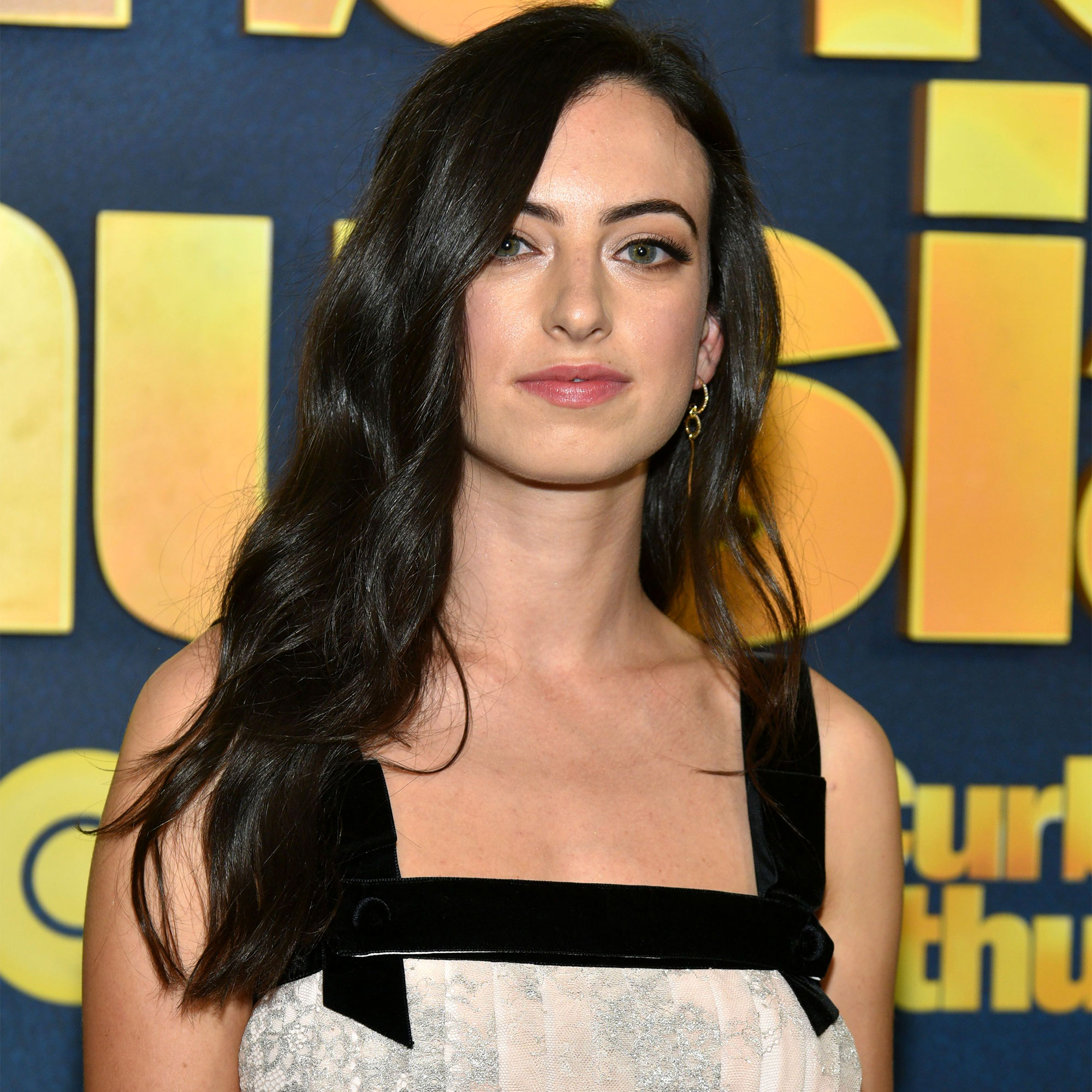 “If someone hurts your feelings and they genuinely don’t care how it’s affected you, that is, like, the biggest sign ever,” she noted.

David recalled a time when her ex texted her that they needed to talk right before boarding a flight to come see her. The phrasing made her think that her former partner was about to break up with her, but when her old flame arrived they actually told her that she wasn’t having enough sex with them.

Celebrities’ Most Empowering Quotes About Being Single

“At first, I thought it was a joke,” the Umbrella Academy star added. “After, I said I would obviously have sex more with them and was apologizing — I was genuinely humiliated.”

Since breaking up with that person, who David didn’t mention by name, the writer reflected on how those “toxic traits” transfer over to future relationships because “you’ve been programmed to think that’s what love is” even though it isn’t.

“Once you’re in a healthy relationship, you almost feel like they don’t even like you. Not that they don’t, but it’s because it’s healthy,” David said on Wednesday. “You don’t need to text all day every day. You could even go a day where you don’t text at all or that they don’t say that you’re literally the most incredible person they’ve ever met in their entire lives.”

The Emerson College alum previously dated Pete Davidson for over two years before splitting in 2018. She detailed parts of their relationship in her book, No One Asked for This.

In the 2020 release, David explained that after struggling in her relationship with Davidson, 27, she initiated a “break,” which she changed her mind about two days later. When she called the Saturday Night Live star to discuss getting back together, he told her that he had already moved on and was “the happiest he had ever been.”

One month after their conversation, David found out that Davidson got engaged to Ariana Grande after weeks of dating.

The comedian and the singer, 28, ended their engagement in October 2018. Two years later, the New York native said he was “really happy” for David following the success of her book.

“It did well, and, you know, we’re cool,” he told Insider in December 2020. “I wish her nothing but the best. I think she wrote a really funny book and I hope it stays on the chart.”

The King of Staten Island star has since been linked to Kate Beckinsale, Margaret Qualley, Kaia Gerber and Phoebe Dynevor. Grande, for her part, tied the knot with Dalton Gomez in May.