Some Subcard holders have said on Twitter that hundreds of points they have earned by buying items at Subway have vanished. 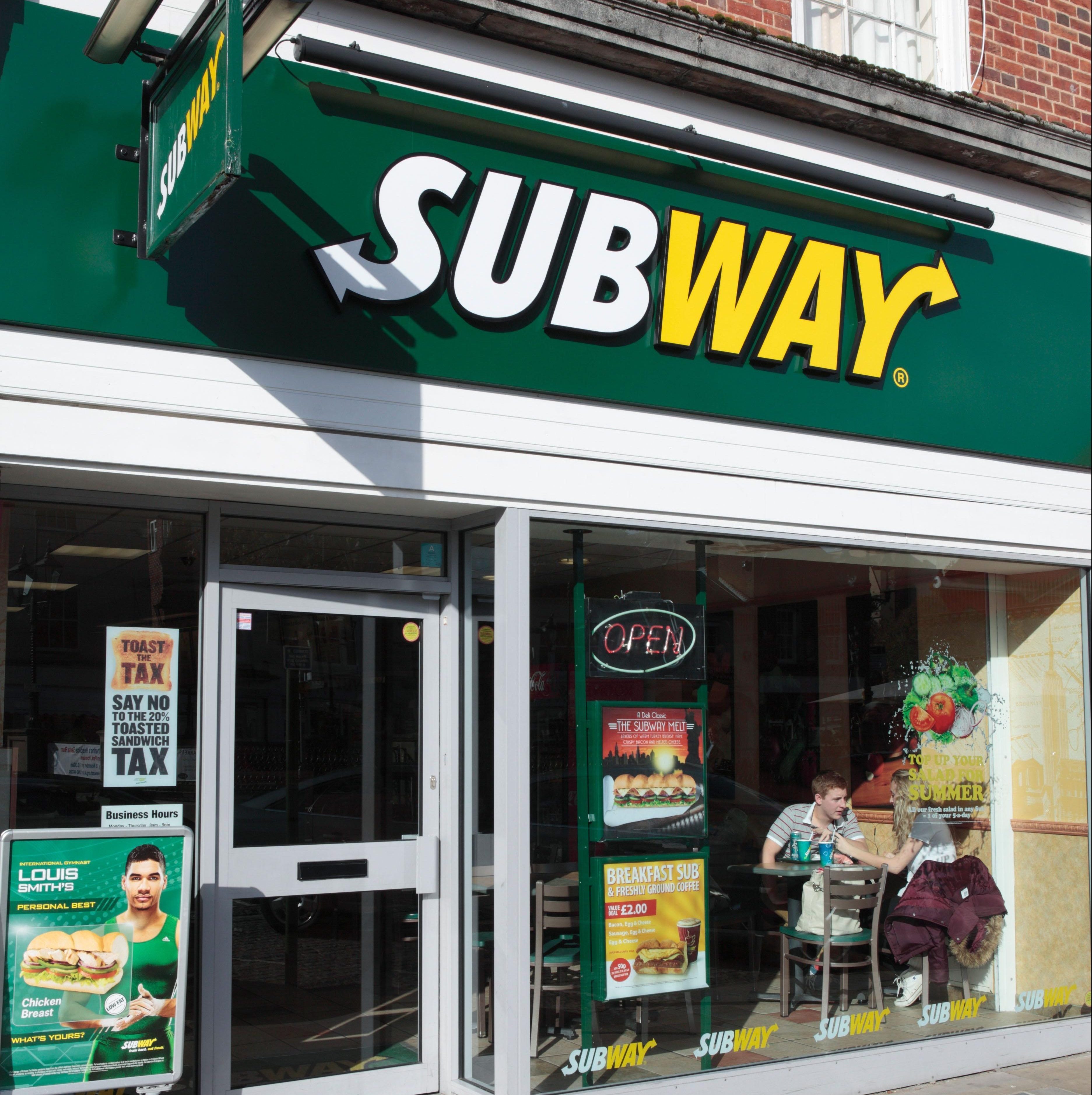 Subcard users have to redeem their points at least once a year, otherwise they will be wiped from their accounts.

But some Twitter users have reported "technical" problems with their Subcard.

Subway customer Danny Whisky said that he has more than 1,000 points on his Subcard but that staff at the East Molesley branch of Subway in Surrey could not accept them due to a "technical issue".

One Twitter user, James Fairbank, said he'd had 300 points removed from his account, leaving him with 316 points down from 616.

Subway customers earn points on their Subcards when they make any purchase at a branch of Subway.

You can pick one up at a branch, or you can download the Subcard app.

You earn 10 points for every £1 you spend at Subway, but only if your card or app is registered.

If you have not registered, you will only earn five points for every £1, and you can't redeem them.

You have to use your Subcard at least once a year, or your points will be cancelled, although your card will continue to work.

Twitter user Jodes was also furious and said she had earned enough points to cash them in for a free Subway sandwich – but they have vanished from her account.

She wrote: "Fuming had a free sub on my subway card but had 'unused points' deducted today so ended up having to pay £5.30 for a half filled salad."

The Sun has asked Subway to comment, and we will update this story when we hear back.

A customer services representative on Subway's social media account said he would look into issues affecting Subcards but did not explain what may have gone wrong.

It could be that rather than an issue at Subway's end, several people have simply not used their points within a year of earning them.

Subway UK's Twitter account replied to one frustrated customer: "You need to use your Subcard at least once per year, otherwise it will expire and unfortunately you will lose your loyalty points."

Subway's not the only one facing fury over its loyalty scheme.

Tesco Clubcard has pulled one of its top rewards, Odeon cinema tickets, from its scheme.

Meanwhile we've put together a guide to the best loyalty schemes to show you which are worth keeping in your wallet and which are best to ditch.