A Pennsylvania woman is accused of doctoring photos and video of her daughter’s cheerleading rivals to try to get them kicked off the squad, officials said. The Bucks County District Attroney’s Office last week charged Raffaela Spone, 50, with three misdemeanor counts of cyber harassment of a child and related offenses. 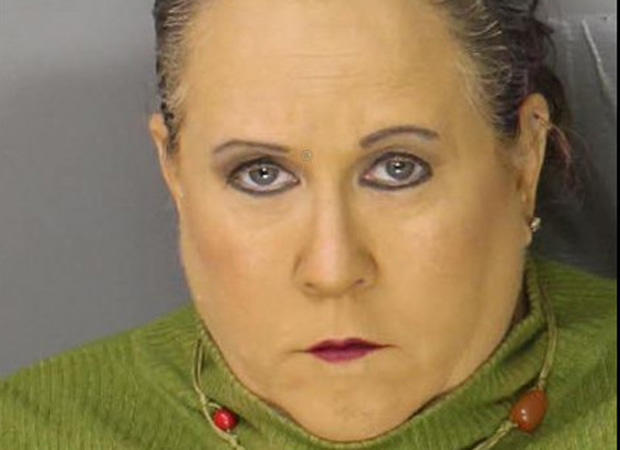 Spone manipulated photos from social media of three girls on the Victory Vipers cheerleading squad in Chalfont to make it appear they were drinking, smoking and even nude, investigators said.

Spone also sent messages with the so-called “deepfake” pictures to the the girls and suggested they kill themselves, officials said.

Spone’s attorney, Robert Birch, told WPVI-TV he can’t comment because he said the DA hasn’t presented any evidence. “She has absolutely denied what they’re charging her with and because of the fact that this has hit the press, she has received death threats. She has had to go to the police herself, they have a report. Her life has been turned upside down,” said Birch.

The cheerleading team expressed sympathy for the families involved and said the team has a “very strict anti-bullying policy.”