Cher did some ‘soul searching’ amid George Floyd tweet backlash

Cher still believes she could have helped save George Floyd

Miley Cyrus knew she made it when she ‘pissed off’ Cher

If only she could turn back time.

Cher has been doing some “soul searching,” and doubled down on her apology after claiming she could’ve prevented George Floyd’s death if she was in Minneapolis at the time.

“These last days have been Hard,Soul Searching, Painful Ones,” the 74-year-old singer tweeted on Tuesday.

She continued, “My Wording Was Wrong/Imprecise. When I’m Over-emotional I Should Wait,Walk Away, Then Twt.”

The Goddess of Pop said that she felt “sorrow” and that she did wish she could have helped Floyd.

“Sorry is All I Have,” she concluded.

Just ahead of the drama, Cher was spotted in a rare outing in Los Angeles on Thursday. The singer’s all-black ensemble matched her long jet-black hair and she opted for a makeup-free look. 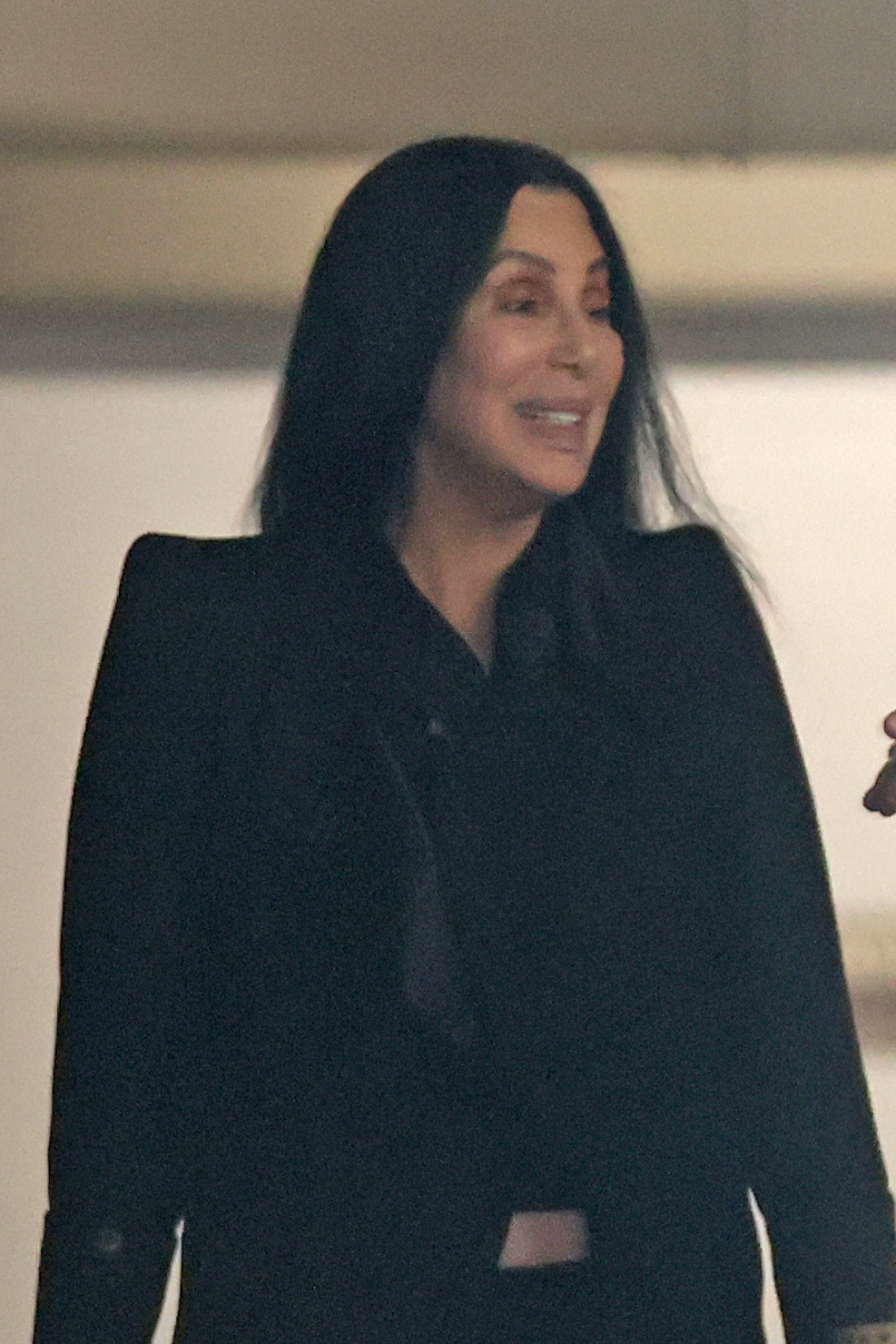 The backlash was swift for Cher after she tweeted on Friday night that she was watching the trial of ex-Minneapolis police officer Derek Chauvin, who planted his knee on Floyd’s neck for 9 minutes and 29 seconds during a routine bust.

“I Said ‘Mom,I Know This Is Gonna Sound CRAZY,But.. I Kept Thinking …..Maybe If I’d Been There,…I Could’ve Helped,” she wrote.

On Monday, she made her first public apology after several netizens accused her of being a “white savior” and making Floyd’s death all about her.

“I know Ppl Apologize When They’re In a Jam, BUT [hand] TO GOD … IM TRULY SORRY If I Upset AnyOne In [the black] Community. I Know My [heart],” she wrote on Twitter at the time.