Beijing has approved a directive to reclassify dogs as pets rather than livestock. It comes weeks before the Yulin Dog Meat Festival in June which sees thousands of dogs and cats cruelly killed and eaten.

The Chinese Ministry of Agriculture and Rural Affairs stated that dogs are not livestock in the latest version of the Directory of Genetic Resources of Livestock and Poultry which was published today.

A spokesperson said: “With the progress of the times, humans’ understanding of civilisation and dining habits have changed constantly.

“Some traditional customs about dogs will change too.”

The move could save millions of dogs a year in China. 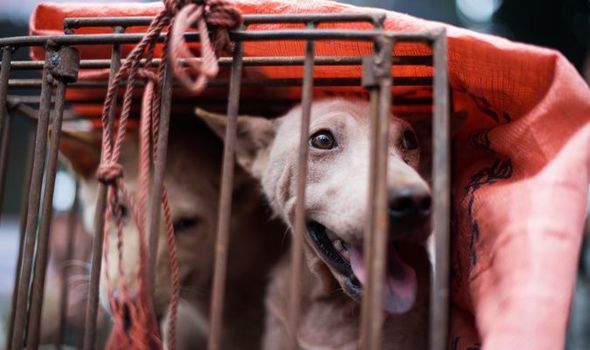 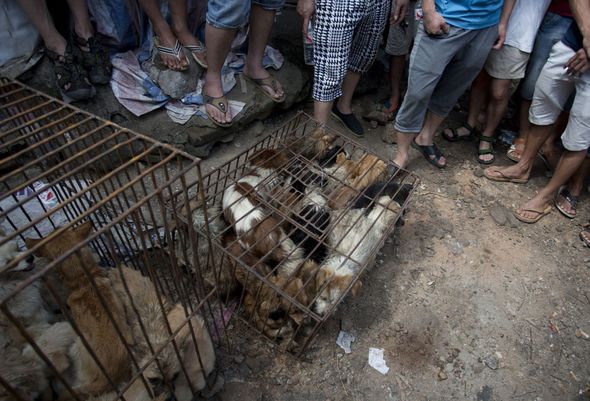 Animal charity Humane Society International (HSI) backed the decision and called for an end to the Yulin Festival.

HSI spokeswoman Wendy Higgins told the Mail Online: “This now presents the perfect opportunity for cities across China to act upon the government’s words by protecting dogs and cats from the meat trade thieves and slaughterhouses.

“In just a few weeks, the dog slaughterhouses of the city of Yulin will be full with terrified dogs awaiting bludgeoning and butchery for its infamous dog meat festival. 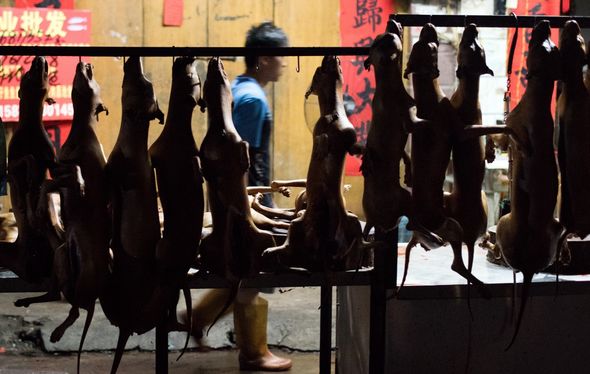 “Experience tells us that many of those dogs will be precisely the beloved companions and helpers and service dogs the national government talked about in its statement as being not for food.

“The Yulin festival is a bloody spectacle that does not reflect the mood or eating habits of the Chinese people, and if it is allowed to go ahead, it will appear to be in public defiance of the Ministry of Agriculture’s words.”

PETA Asia added that the move was a “huge step in the right direction”. 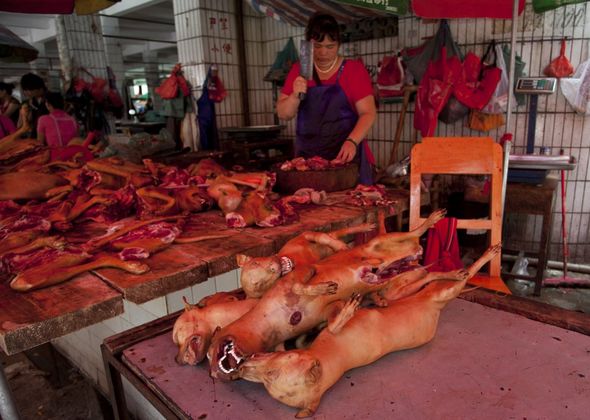 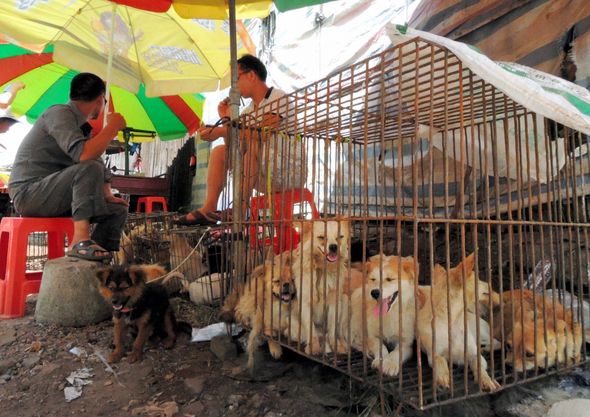 It comes after China brought in a temporary ban on the wildlife trade in February in response to the coronavirus crisis.

And in April two Chinese cities – Zhuhai and Shenzhen – announced bans on the eating of dogs and cats.

An estimated 30 million dogs a year are killed for Asia’s dog meat trade, including 10 million in China.

The move to ban dog meat comes amid the coronavirus pandemic.

The COVID-19 outbreak is widely thought to have started at a wet market, where live and dead animals are sold for eating, in the Chinese city of Wuhan last December.

It is believed to have made the jump from animals – possibly bats – to humans.

Millions of people around the world have been infected with the virus and hundreds of thousands have died.