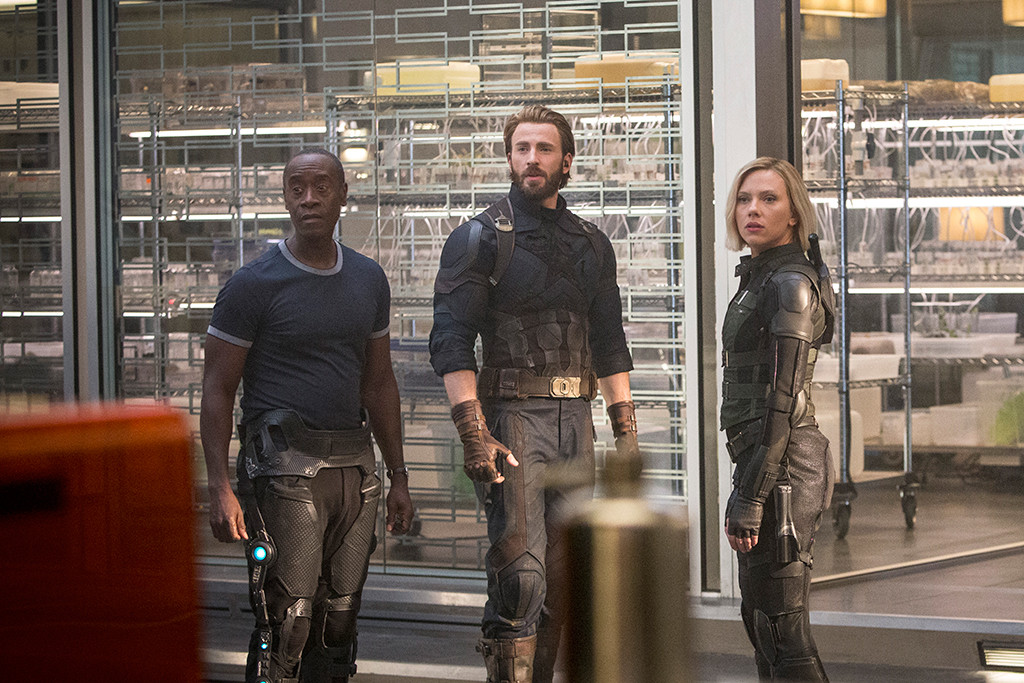 Chris Evans appears to be hanging up his shield.

The 37-year-old actor, who has been playing Captain America for the last eight years, announced on Thursday that he had officially wrapped filming on Avengers 4. In a message to his Twitter followers, Evans wrote that it had been an “emotional” day and thanked his fans for their support over the years.

“Officially wrapped on Avengers 4. It was an emotional day to say the least. Playing this role over the last 8 years has been an honor,” Evans wrote. “To everyone in front of the camera, behind the camera, and in the audience, thank you for the memories! Eternally grateful.” Back in March, ahead of the release of Avengers: Infinity War, Evans fueled rumors that he might be retiring from the Marvel franchise after Avengers 4 in an interview with the New York Times.

“You want to get off the train before they push you off,” Evans said.

“Five of the original six Avengers got a tattoo,” Downey told Entertainment Weekly. “And the sixth was the tattoo artist, who gave it to five of us, the one who opted out being Mark Ruffalo. It was (Scarlett) Johansson’s idea, and she and (Chris) Evans did it in New York. Then, their New York guy, Josh Lord, who is amazing, flew out to LA, he did me, did (Jeremy) Renner, and then we just bullied (Chris) Hemsworth into doing it, and he got it.”