Chris Ramsey net worth: How much does the comedian and new Strictly star have in the bank?

Chris Ramsey, 32, was announced as Strictly Come Dancing 2019’s second contestant on the BBC’s The One Show tonight. The star has no prior dancing experiencing but has a long-standing career as a comedian. Chris’ career in comedy began back in 2007 when he hosted an open-mic night in Newcastle upon Tyne. So what is the star’s current net worth?

So how did the comedian come to make his millions?

After hosting an open-mic night in Newcastle, Chris took his talent to Edinburgh Fringe Festival, where he took his first solo show, Aggrophobic.

The following year his 2011 show, Offermation, was nominated for an Edinburgh Comedy Award.

Offermation went on to be recorded for BBC Radio 4 and was broadcasting march 2012.

After his gigs at Edinburgh Fringe Festival, Chris made his way to the small screen, starring as Jack Pearson in Jason Cool’s BBC Two sitcom Hebburn. 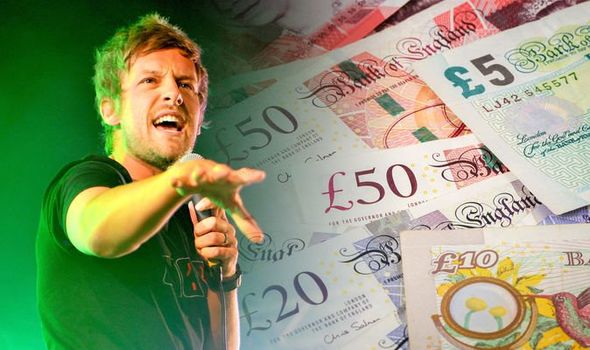 But Chris’ stage career was yet to be over, as in 2014 he performed on Live at the Apollo for the first time.

The comedian’s TV appearances became more and more frequent, for in 2015 he took part in the Channel 4 series Time Crashers, and in 2016 co-presented I’m A Celebrity: Extra Camp on ITV2.

Later that year he replaced Kevin McHale as the presenter of Virtually Famous, before finally presenting his own series The Chris Ramsey Show for Comedy Central, which began in January 2017.

Chris’ latest commitment has been hosting Stand Up Central.

In May 2017 he took over the show from Russell Howard after he was unable to return due to tour commitments. 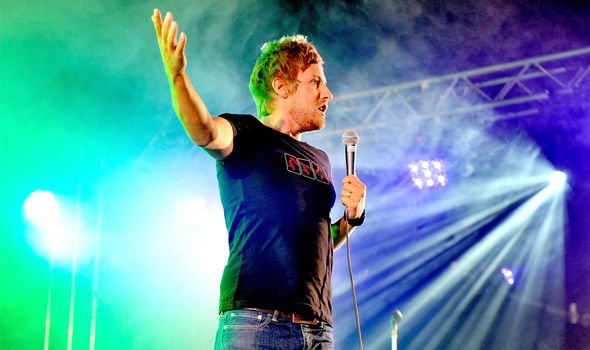 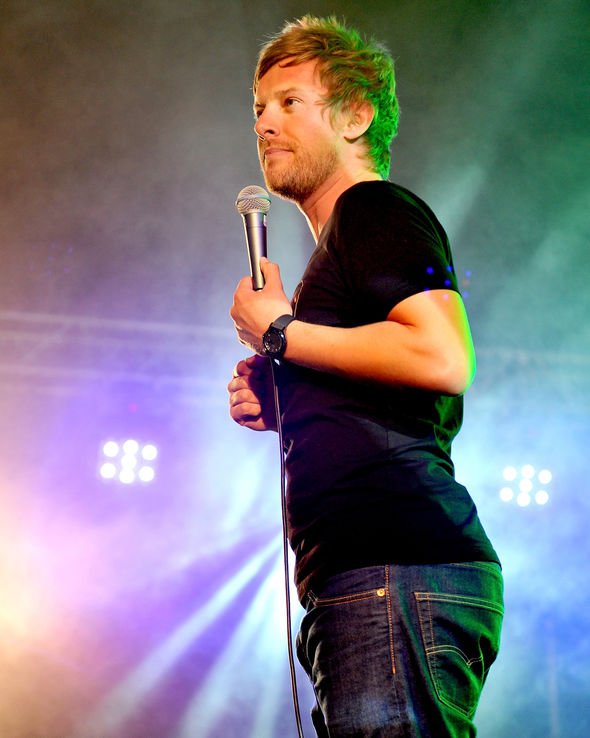 Now, Chris’ net worth is sure to go up with his appearance on this year’s series of Strictly Come Dancing.

According to The Sun last year, each celebrity is given a standard £25,000 payment for signing up, but if they manage to stay on the dance floor until the end of October this payout rises to £40,000.

Anyone who makes it to the quarterfinals reportedly gets £60,000.

David James was announced as the first contestant on this year’s Strictly Come Dancing. This is the sporting star’s net worth.