Season 2 of Claws is about to get far more intense. Niecy Nash, who portrays Desna, the woman in control, tells Us Weekly that with the women working for a new group, things are getting messy. Plus, she previews the reaction to come from Virginia’s (Karrueche Tran) shocking pregnancy news. Read the full Q&A below:

Us Weekly: What’s the struggle like for Desna and the crew now with a new boss?
Niecy Nash: This new boss is a lot more volatile and she has a hairpin trigger, so you never know what you’re going to get. 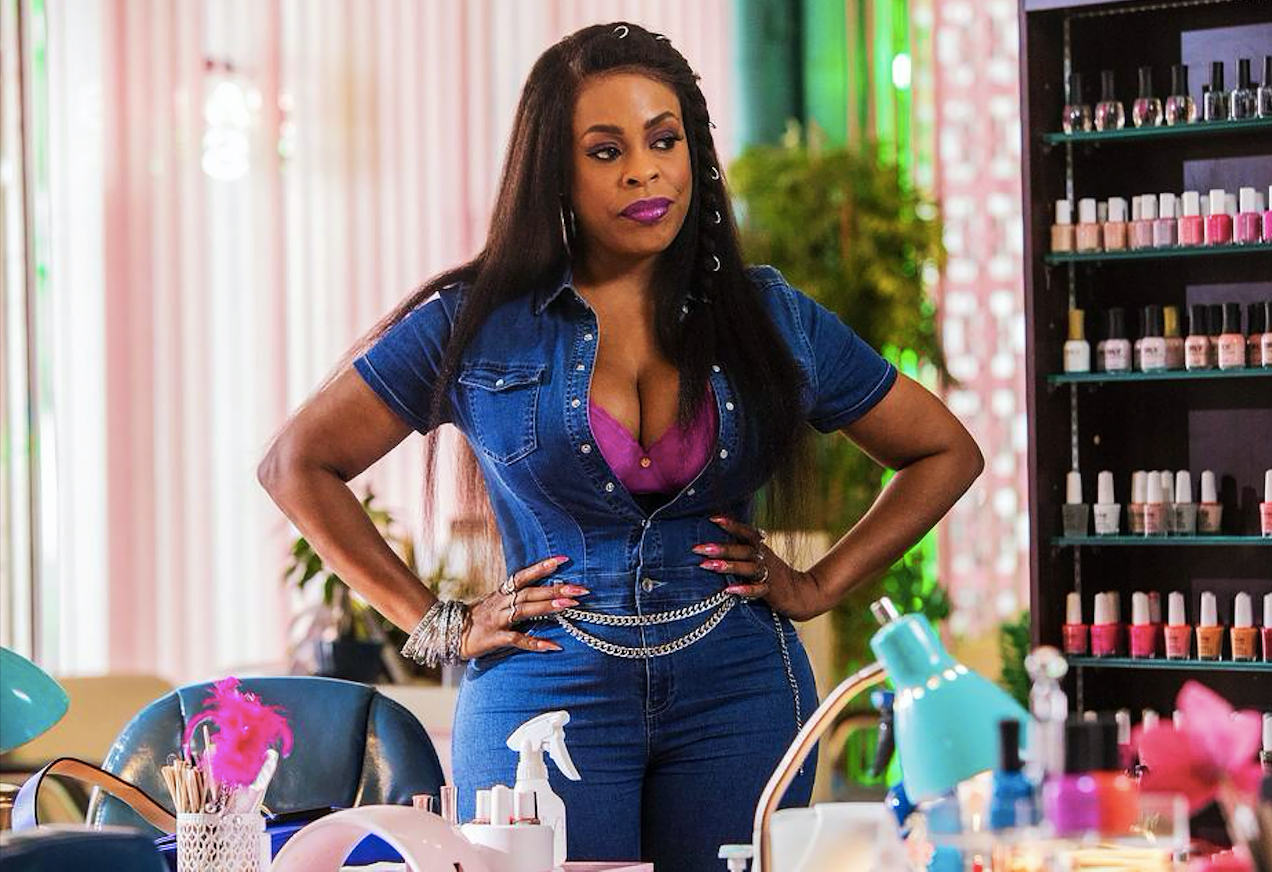 Us: What’s Desna’s biggest challenge this season?
NN: Her biggest challenge is the fact she is dating the head of the Haitian mafia and doesn’t know it. Also, the Russian mentor that she has is putting her on the fast track to becoming a Queenpin.

Us: How will Virginia’s news affect the group?
NN: Everybody has a different reaction and a different response. You must stay tuned – Desna’s may be the biggest of all. 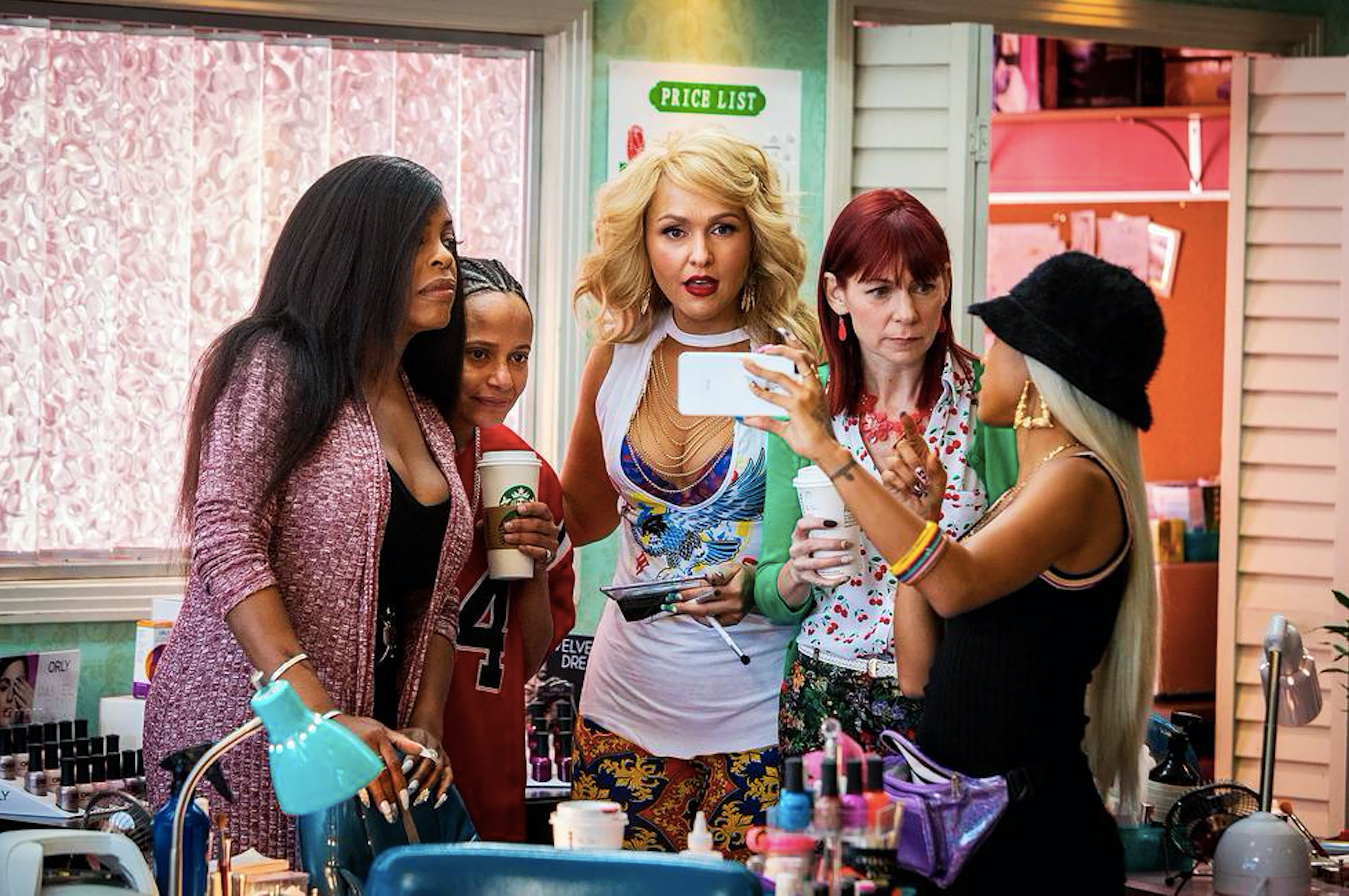 Us: What can you say of this season’s theme compared to season 1’s theme?
NN: Last season Desna was trying to out of her relationship with the Dixie mafia and in season 2, it’s all about leaning in. She’s trying to perfect where she is.

Us: Why do you think it is so many people resonate with the characters in Claws?
NN: I think when you peel back the onion, you see that these are common women that want to live a better life. Also, because there is so much diversity on the show, you can find a character that you can identify with.