Grammy Awards weekend is experiencing yet another setback.

Clive Davis announced that his starry annual pre-ceremony celebration isn’t happening this year. The party has been scrapped both virtually and in-person.

Davis put the kibosh on the bash “due to the logistical obstacles caused by the ongoing pandemic, including the unavailability of an appropriate venue,” he announced in a joint statement with Recording Academy CEO Harvey Mason, Jr.

But they said the show will go on next year “when we will host an incredible evening in our unique and glittering way, hospitable to our wonderful music artists, music executives, film television, sports and illustrious politicians, who annually love the event like no other,” he added. 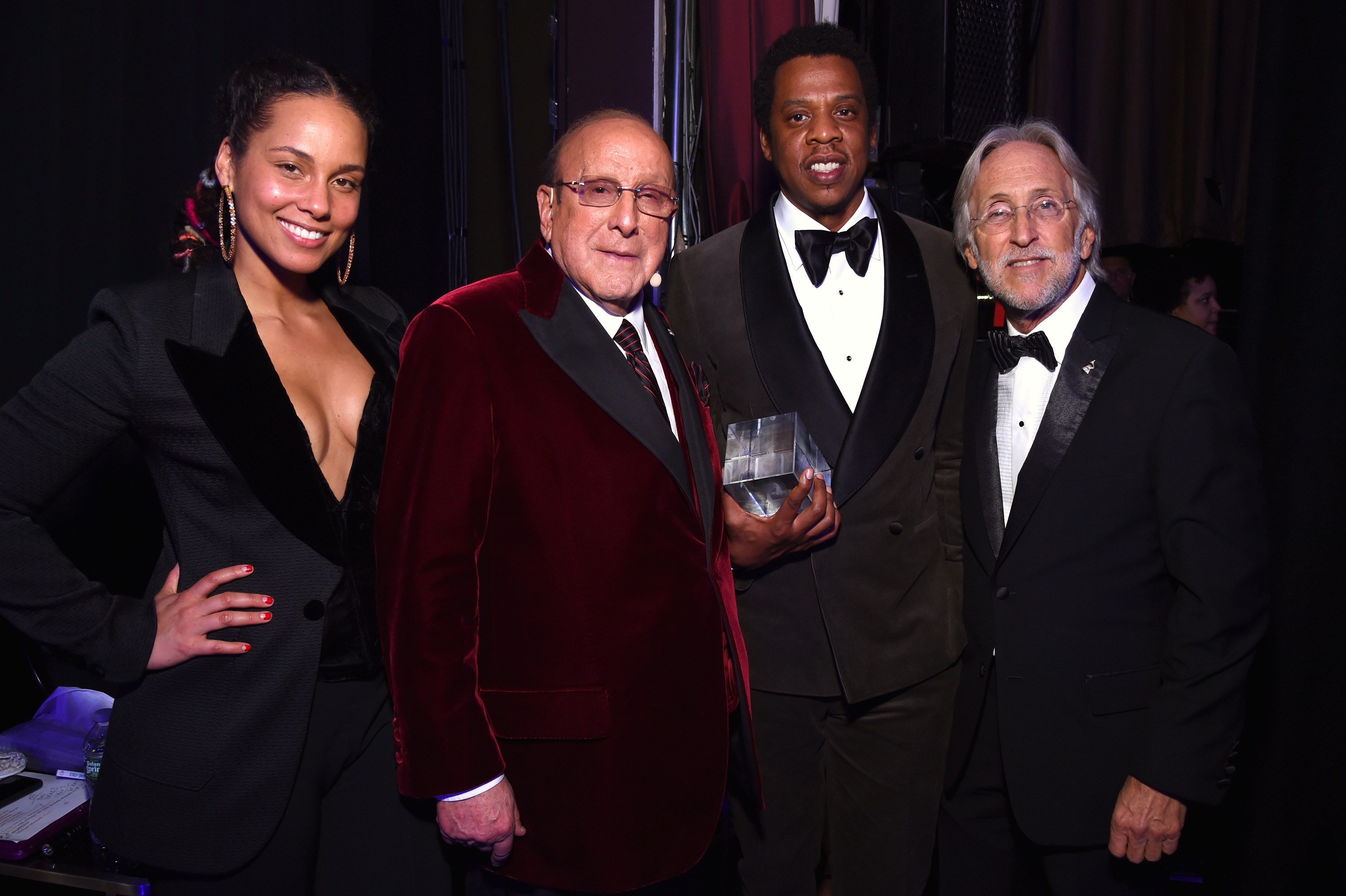 The music legend’s party is the precursor to music’s biggest night. Past attendees have included Jay-Z, Beyoncé, Janet Jackson, Paul McCartney and Barbara Streisand, as well as politicos including Nancy Pelosi. 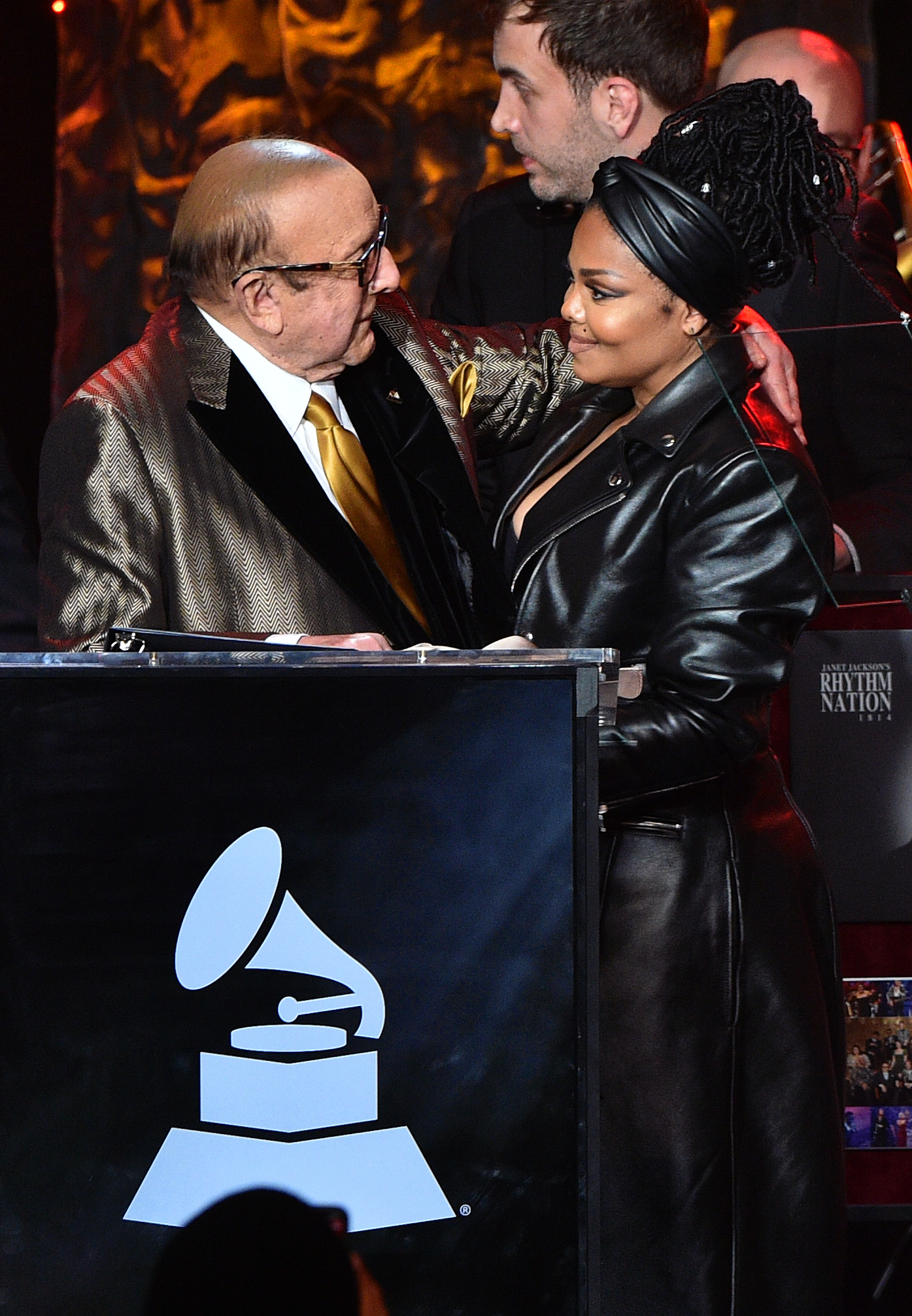 “They decided it was better to postpone the party than host an evening that didn’t live up to the magnificent tradition,” an insider added.

Davis hosts the annual party every year at the Beverly Hilton Hotel, but the venue wasn’t available. The ceremony itself will be in Las Vegas this year, rather than its traditional home at the hotel.

The Grammys will take place at the MGM Garden Arena.