LeBron James has been extremely vocal this past week following the Jacob Blake shooting in Wisconsin, and amid the NBA’s walkouts in response.

Colin Kaepernick is right behind him.

Colin Kaepernick writes LeBron James, thanks him for protesting

Kaepernick — who first started protesting during the national anthem exactly four years before Wednesday’s walkouts — wrote a letter to James this week thanking him.

“Four years ago on August 14, 2016, I began protesting against systemic racism and social injustice,” Kaepernick wrote to James. “Truth is what I sought. Solidarity is what you showed me. Love is what moves us forward.

“Thank you for staying true.” 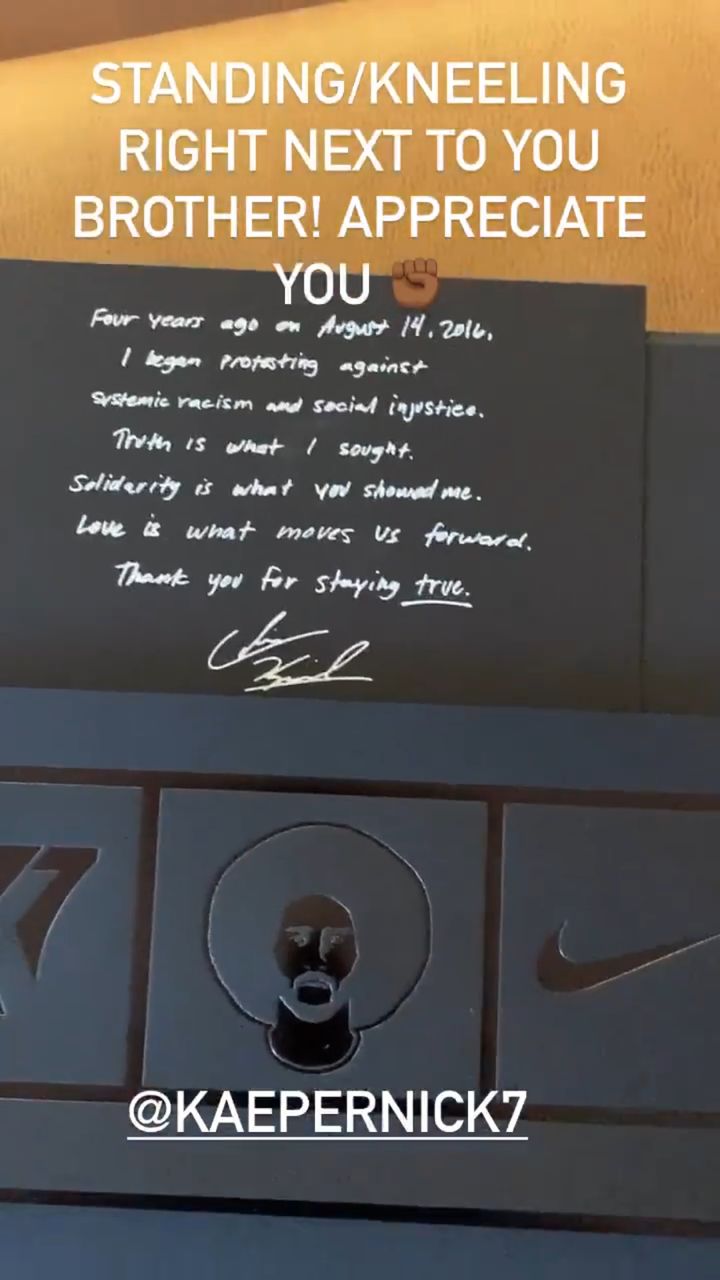 James shared the letter on his Instagram story on Friday afternoon.

“Standing/kneeling right next to you brother! Appreciate you,” James wrote on the story.

The Milwaukee Bucks were the first team to stage a walkout on Wednesday afternoon after Blake, a 29-year-old Black man, was shot in the back multiple times by Kenosha, Wisconsin, police on Sunday as he tried to get into his car. He is now paralyzed from the waist down.

Every other team in the league quickly followed the Bucks’ lead — as did several other major sports leagues — and the players held a contentious, emotional meeting later that night. James, along with the Lakers and Clippers, was reportedly ready to walk away from the season entirely at that point, too.

Yet after a call with former President Barack Obama and another series of meetings on Thursday, the league is set to resume play on Saturday.

While there wasn’t ever any doubt that Kaepernick would be behind them — they are fighting for the same cause, after all — the former San Francisco 49ers quarterback is now officially the latest prominent figure in the sports world to offer his support to players in the league. 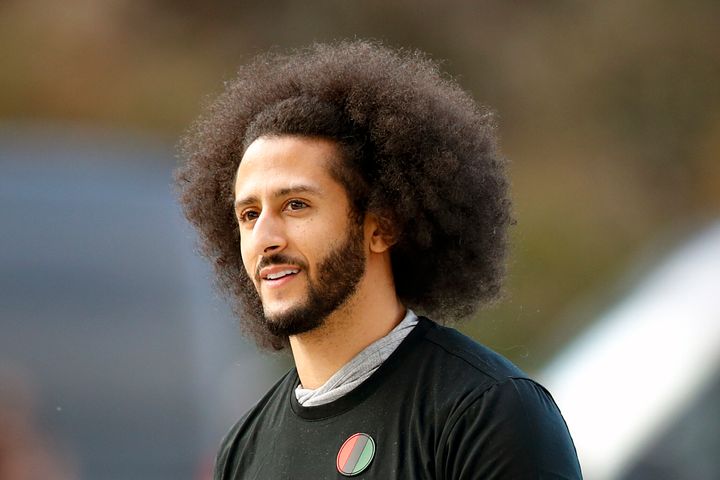